How Biden Is Rallying NATO - A Military Expert Weighs In

John Heilemann talks with international affairs and national security guru Tom Nichols, contributing writer at The Atlantic, longtime senior faculty member at the U.S. Naval War College, and author of eight books on foreign policy and politics, including, most recently, Our Own Worst Enemy: The Assault from Within on Modern Democracy. Heilemann and Nichols assess the state of the Russian invasion of Ukraine, Vladimir Putin’s calculations in the face of the Russian military's inability to win a swift and decisive victory, and the emerging consensus in the West that war has reached what could prove to be a protracted and bloody stalemate; how President Zelenskyy has wielded a masterful media strategy to galvanize support around the world and dominate the information battlefield; and the difficult decisions facing Joe Biden and the NATO alliance as Zelenskyy warns that we may already have entered World War III. Nichols also discusses his proud status as a five-time, undefeated Jeopardy champion, and his well-known – and well-deserved – reputation for having indefensibly and inexplicably bad taste in music. 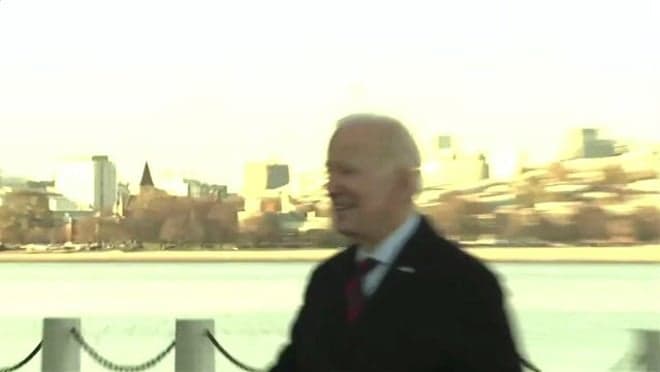 President Biden greets Prince William ahead of their visit to JFK Library in Boston. 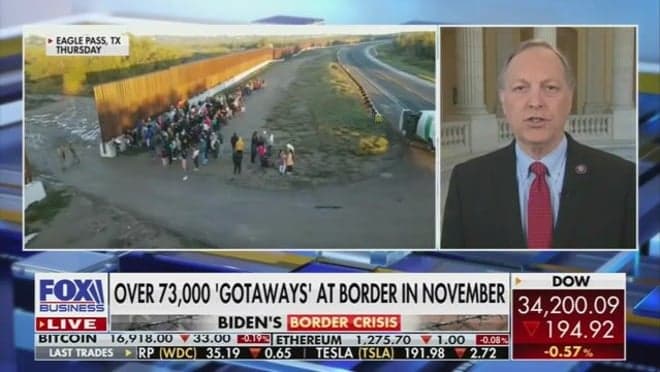 Rep. Andy Biggs (R-AZ) claims multiple Dems. have approached him expressing that they want deportations at the border. 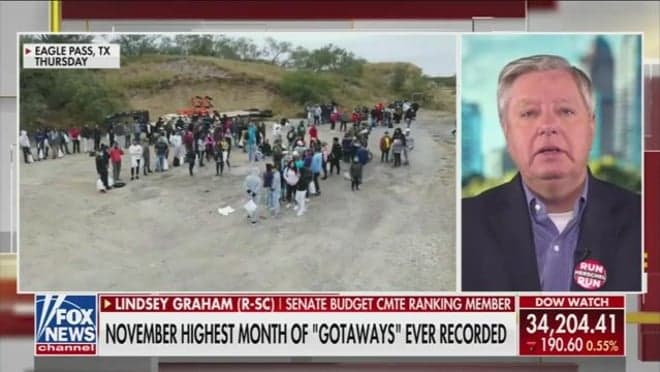 If it's a day that ends in Y, Sen. Lindsey Graham (R-SC) is fear-mongering about the southern border. 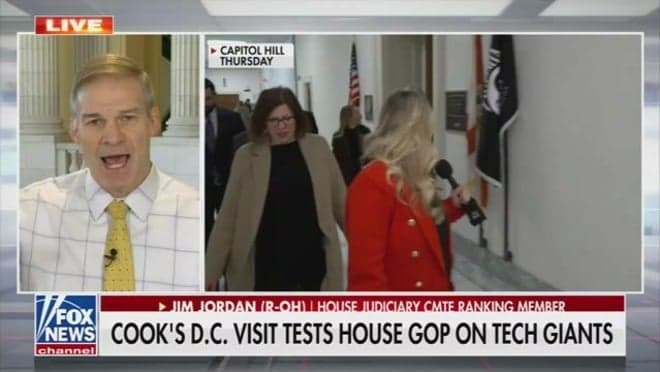 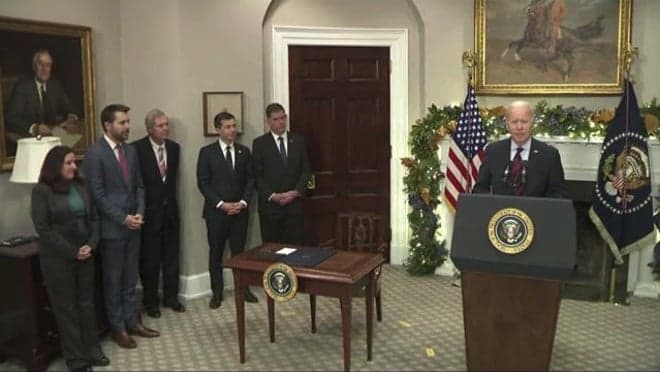 Pres. Biden signs bill forcing rail workers to accept the terms of an agreement to which several unions have objected. 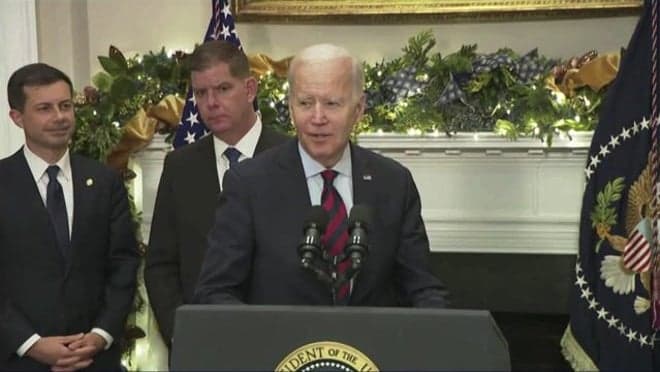 President Biden says rail workers will get sick leave "as soon as I can convince our Republicans to see the light.” 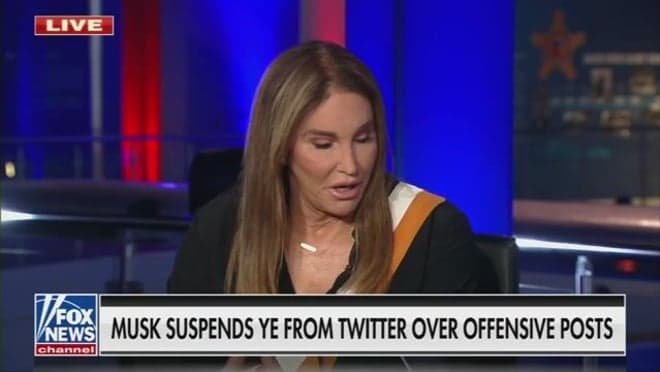 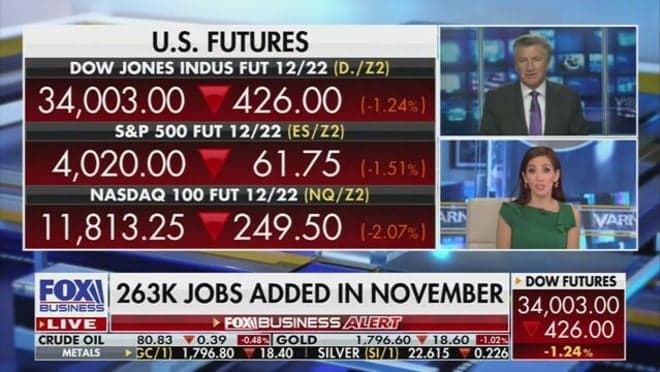