Biden vs. Putin ... it’s the political world’s version of Rocky IV. President Biden squared off with Russian President Vladimir Putin via a virtual summit on Tuesday. Biden’s goal? Preventing an all-out invasion of Ukraine. Putin’s goal? Keeping Ukraine from joining NATO. Over in Silicon Valley, it’s refugees vs. Facebook. Rohingya refugees are suing Facebook for allowing hate speech against them to spread. 10,000 Rohingya Muslims were killed during a military crackdown in Myanmar in 2017. In the business world, it’s your favorite comedians vs. Spotify. This royalties row is anything but funny, however. Comedians want to claim royalties on their spoken-word work — just like songwriters get paid for the use of their music and lyrics. Amid the dispute, Spotify has removed the work of hundreds of comics. And finally, sexism is real — and its consequences are too. A new study of the medical field finds that female physicians earn an estimated $2 million less than male physicians over a 40-year-career.

Jury Finds Kyle Rittenhouse Not Guilty on All Counts 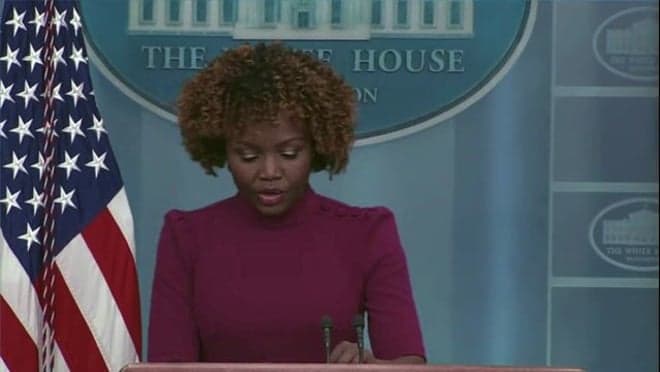 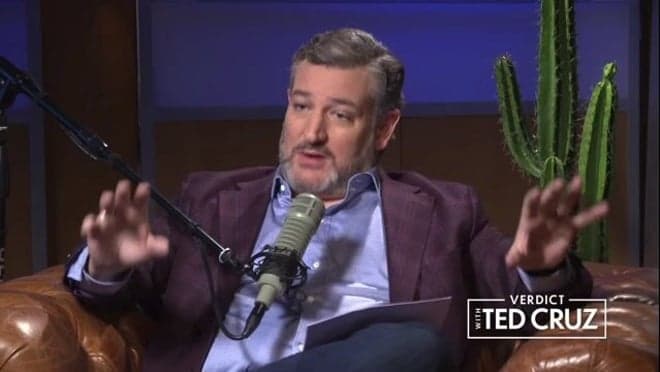 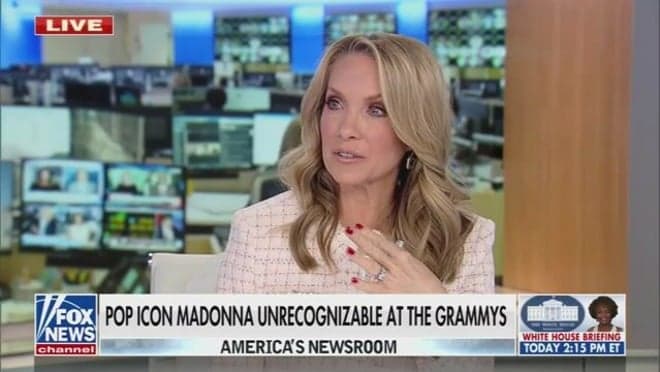 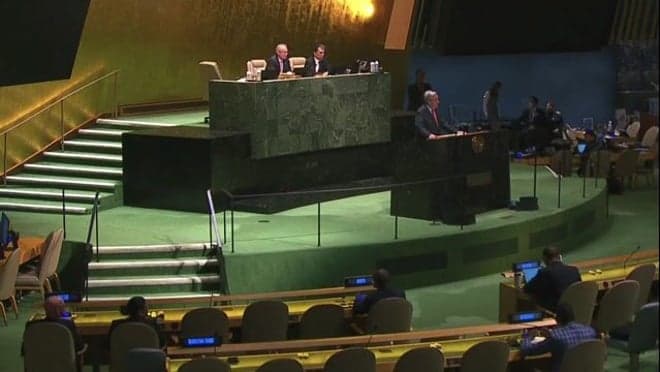 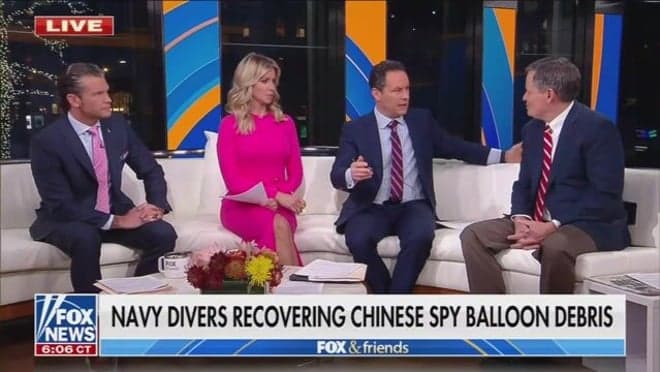 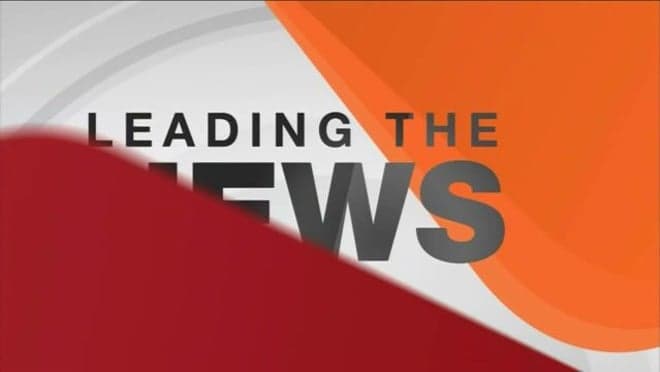 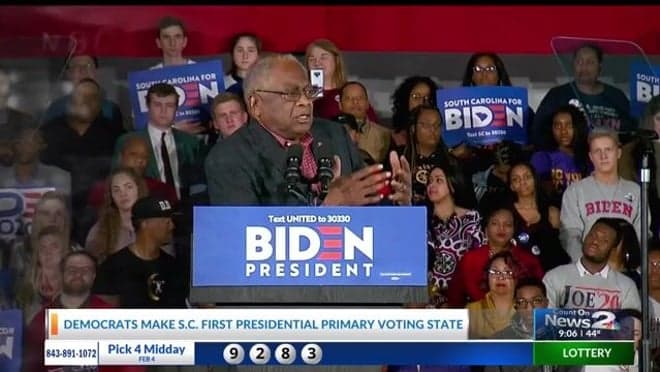 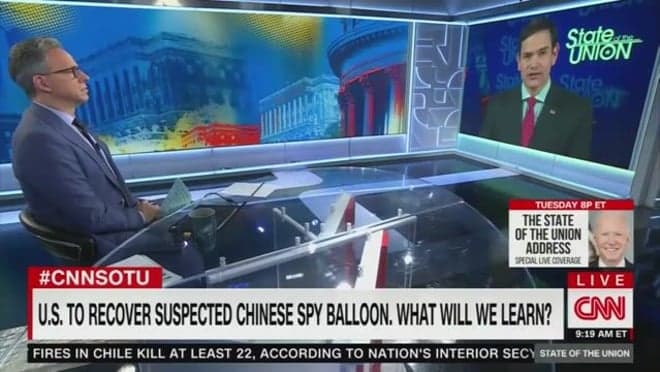