Zelenskyy Is The Leader Ukraine (And the World) Need Right Now

John Heilemann talks with international affairs and national security guru Tom Nichols about the exemplary resilience and improbable rise of Ukraine’s President Volodymyr Zelenskyy as a wartime leader and international icon. They discuss how Zelenskyy has wielded a masterful media strategy – from social media videos to cable news appearances to government addresses and news conferences – to galvanize support around the world, pressure world leaders to do more to help Ukraine, and dominate the information battlefield despite Vladimir Putin’s continued use of censorship, propaganda, and repression. Tune in to Part 2 to hear more about Putin’s calculations in the face of the Russian military's inability to win a swift and decisive victory, the emerging consensus in the West that war has reached what could prove to be a protracted and bloody stalemate, and the difficult decisions facing Joe Biden and the NATO alliance as Zelenskyy warns that we may already have entered World War III. 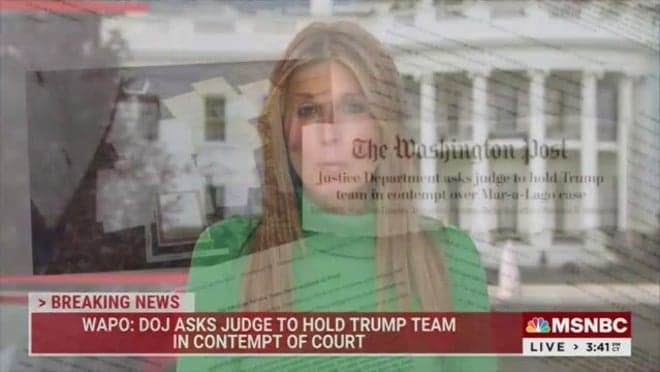 The Department of Justice has asked a federal judge to hold Donald Trump's representatives in contempt of court. 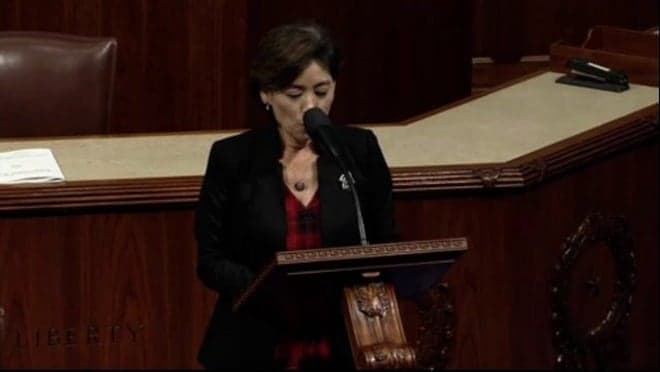 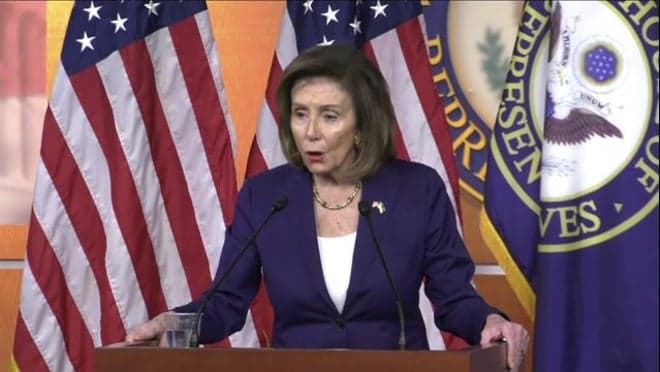 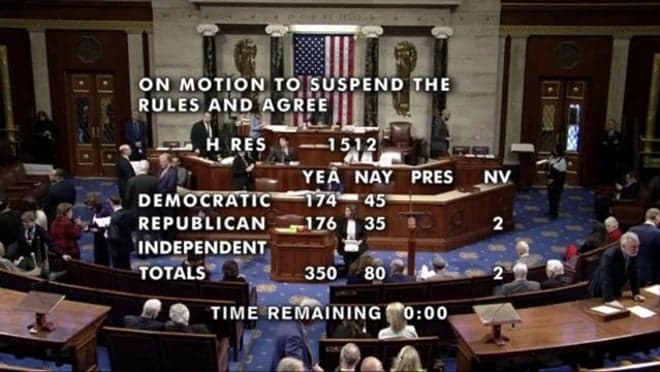 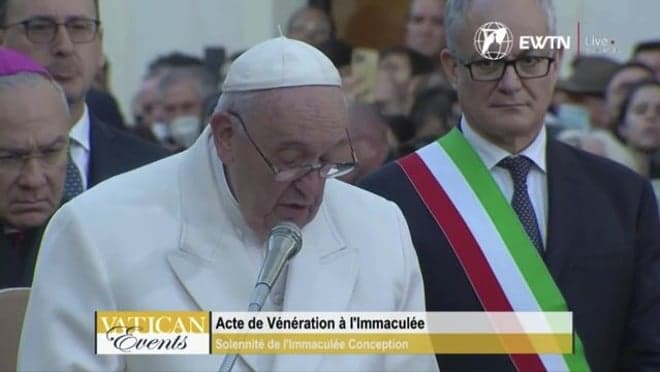 Pope Francis cries while praying for peace in Ukraine. 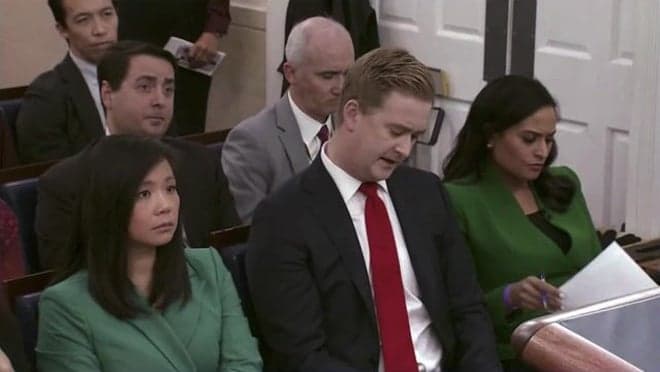 Fox News’ Peter Doocy: “In this [Brittney Griner] prisoner swap, why did Russia get such a better deal?" 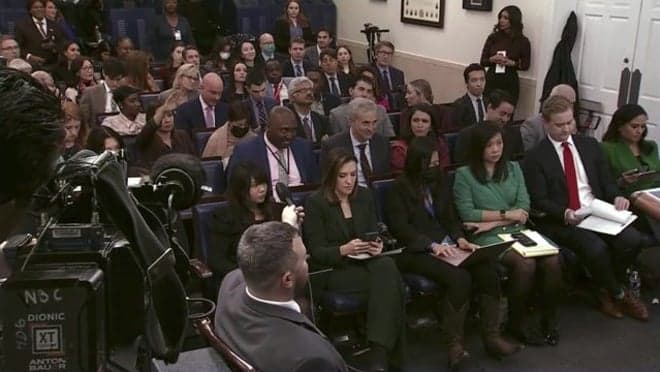 WH Press Sec. Karine Jean-Pierre: “You’re right, I said that I would go to the most hungover person in the room.” 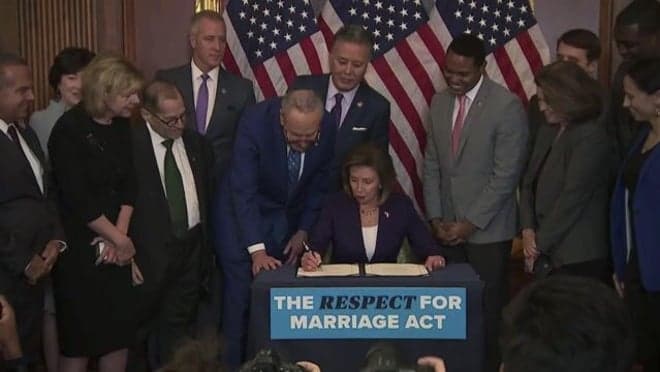