John Heilemann talks with George Conway conservative superstar litigator, and one of the sharpest and most savage Never Trump Republicans – and also, ahem, husband to Trump’s 2016 campaign manager, Kellyanne Conway - about the FBI's search of Mar-a-Lago; the ways in which Trump is as much a symptom as he is a cause of the extreme right's mentality; and Trump’s bizarro-world belief that, despite the imminent legal jeopardy he faces, last week’s events were actually a boon to him politically. 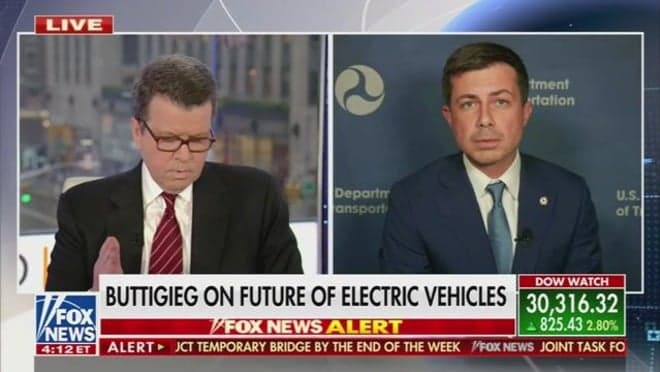 Sec. Buttigieg responds to Rep. Marjorie Taylor Greene (R-GA) saying he is trying to "emasculate the way we drive." 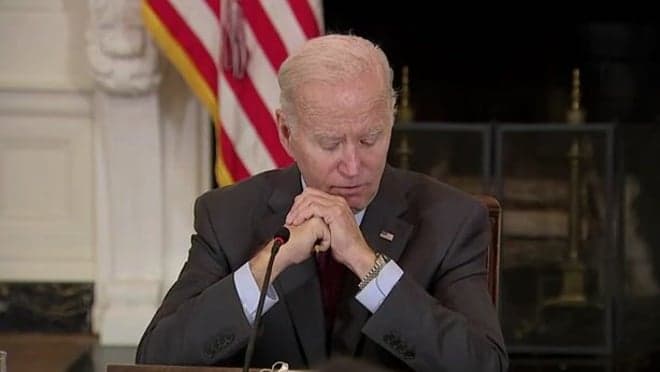 Pres. Biden on Idaho's restrictive abortion law: "What century are we in? ... We're talking about contraception here." 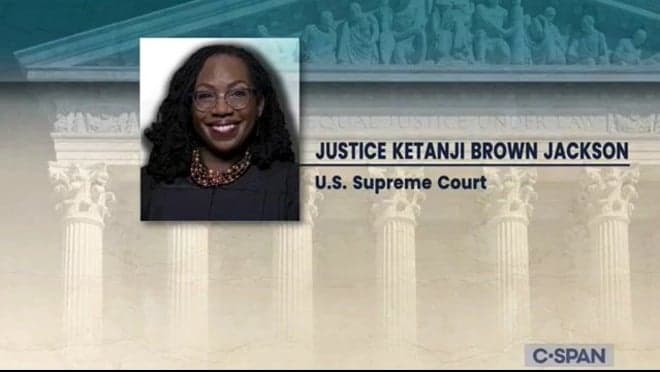 Justice Jackson gave a history lesson on the foundations of racial equity in the 14th Amendment. 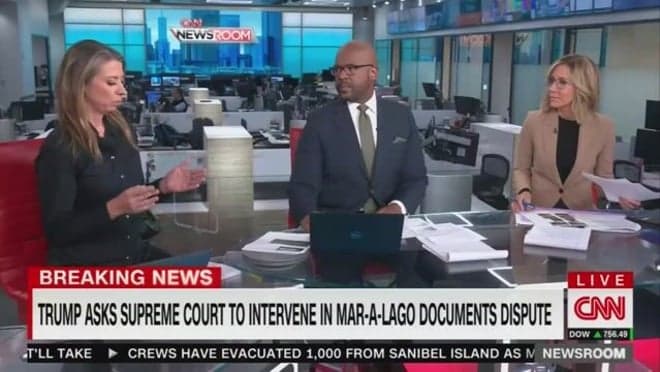 Trump attorneys have gone to the Supreme Court and requested the special master look at all of the classified material. 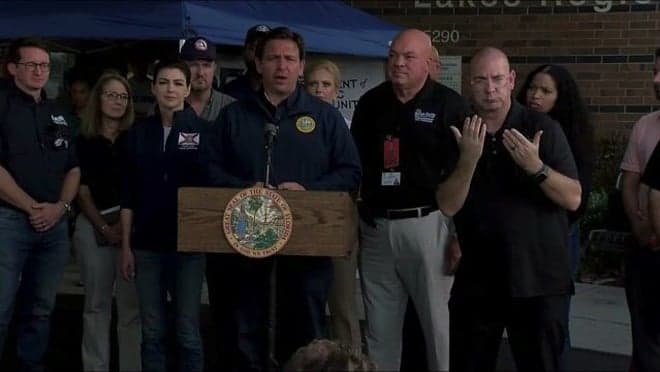 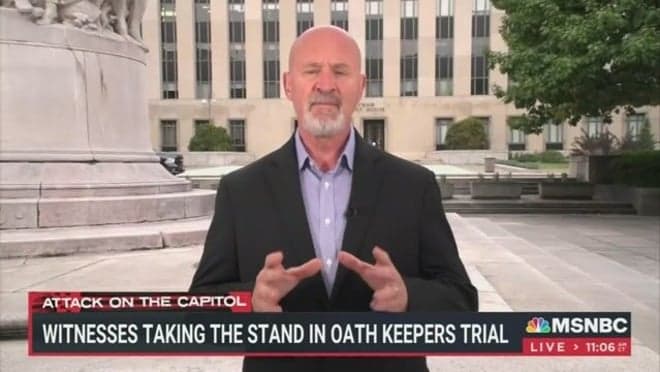 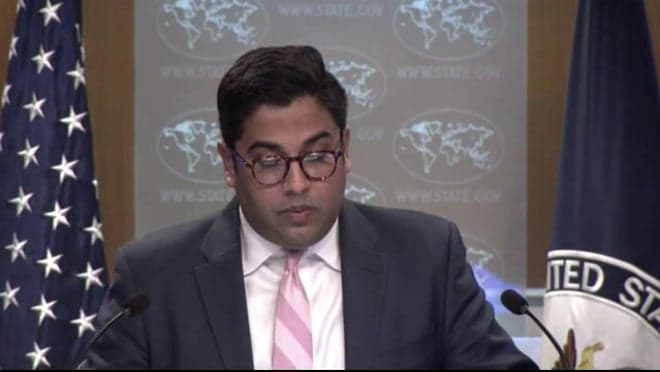