Lis Smith, Democratic communications guru and author of a new memoir, Any Given Tuesday: A Political Love Story, about her experience working in Andrew Cuomo's cabinet amidst the string of sexual assault allegations that were made against him in 2018, told John Heilemann why she initially believed him, and what she's learned from it all.

Tune in to the full Hell & High Water podcast to hear more about Lis Smith's 20-year-long career as a political communications strategists and her predictions for 2024.

SMITH: There's a difference between earned loyalty and blind loyalty and one should not conflate loyalty with integrity and think of loyalty as the ultimate virtue. I actually think that loyalty can blind to you and the idea that loyalty takes over everything else. And so that's why I stuck with him.

HEILEMANN: “Why you decided to stick with that guy? Not popular with a lot of women. That's a decision to stick with him. So explain it.

SMITH: “So he was someone in my life I cared a lot about. I had worked for him, consulted for him briefly, you know, I didn't have a lot of, you know, face-to-face time with him and 2018, but he would call me from time to time during the presidential race just to cheer me on, say, you know, “I'm so proud of you” and he was the first person to raise the idea with me of writing a book which is I don't know sort of tragic, sick, twisted right now,

SMITH: “And I remember I was at a sitting in the lobby of like a Manchester hotel, when he said, ‘Liz, you need to take notes because you are going to write a book’.

“But more seriously look, He is someone, I, as I said before, I love a trusted saw as a mentor. And when the first allegation came out, he vehemently denied it, and I believed him, and … then it's just it sort of speaks to like sort of the quicksand that can happen in these situations and I don't mean to like mix metaphors but there's a quicksand and and fog of war, right?

‘And so I was there but a lot of why I was there and why I got there in the first place goes back to what we talked about earlier, John, my situation with Elliott and the tabloids. You know it was really, really difficult for me. I had good personal friends, political friends, who I suddenly became persona non grata as soon as the New York Post story came out and it was devastating, it was isolating.

“I bear the battle scars of it to this day, and so I think in my mind sometimes there's a thought ‘wow, these awful things happen to you that were unfair’ and so for anyone who is going through a crisis, anyone you care about that, you should be with them and you should believe that they're acting in good faith, that they're telling you the truth.

“Politics is full of people who just cut and run, who are there for you, they're there for Cuomo when he is on the front page of the Washington Post, New York Times Global Superstar, but the moment there's a whiff of scandal, they're gone.

“And you, and I know this about politics. It's just, it's a story as old as time. And I, never, ever wanted to be that person. And I've made it a thing in my life, whenever I've seen even people I don't know. I remember when I was in, Uganda seeing a woman, I checked Twitter. I remember seeing a woman, a Republican woman. I didn't know being accused of, you know, smeared with some sort of sex scandal thing and DMing her because I just want, I know how lonely I felt and I never want anyone to feel as alone as I felt in my moment.

“So I had a feeling of like, I don't know, moral obligation, loyalty to be there. But over time, you know, you talked about it before, you know, not being told the truth over and over again, I realized that there's a difference between earned loyalty and blind loyalty, and that one should not conflate loyalty with integrity and think of loyalty as the ultimate virtue. I actually think that loyalty can blind you and the idea that loyalty takes over everything else.

And so that's why I stuck with him. 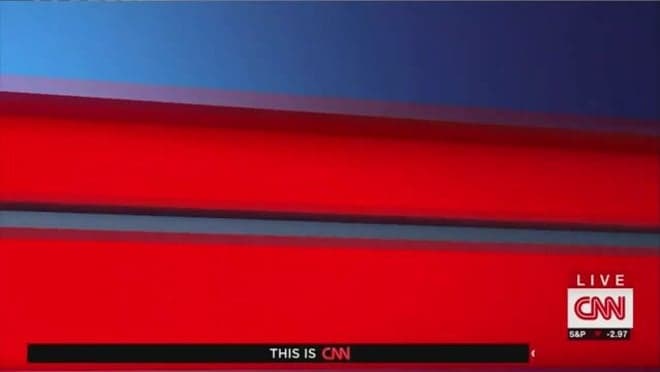 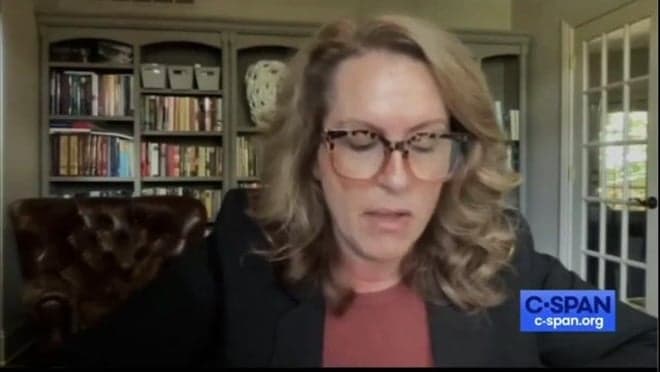 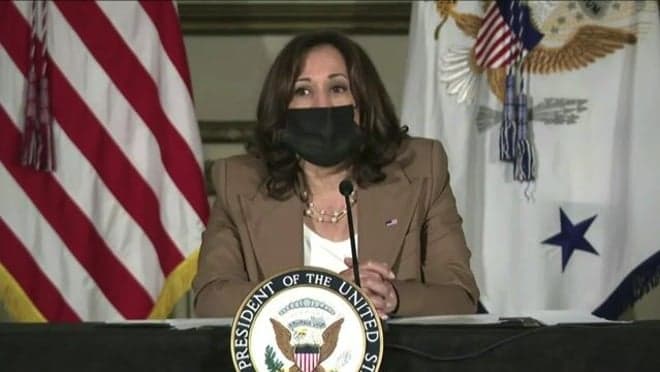 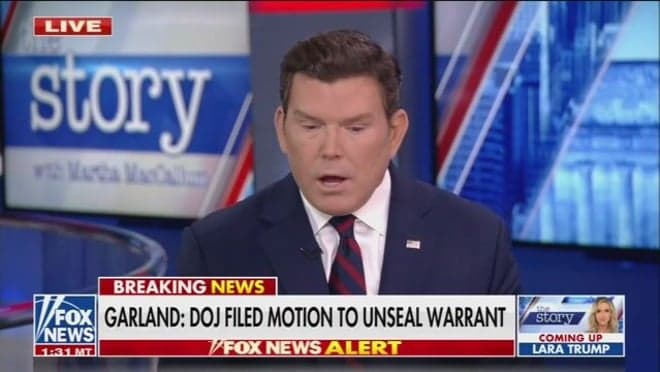 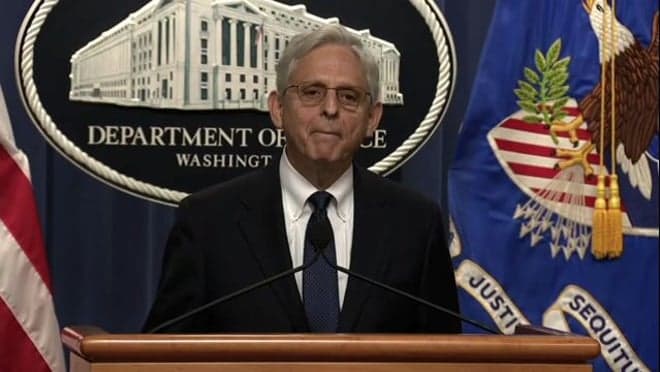 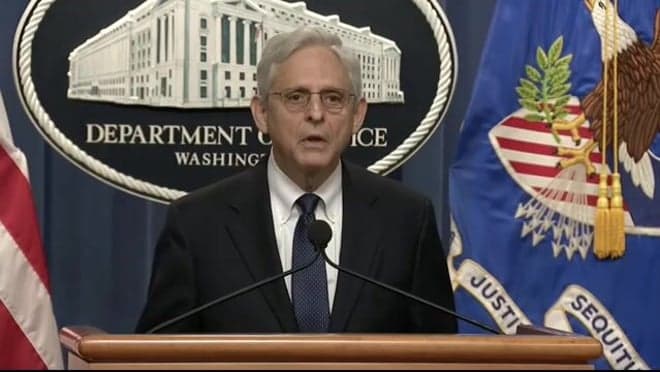 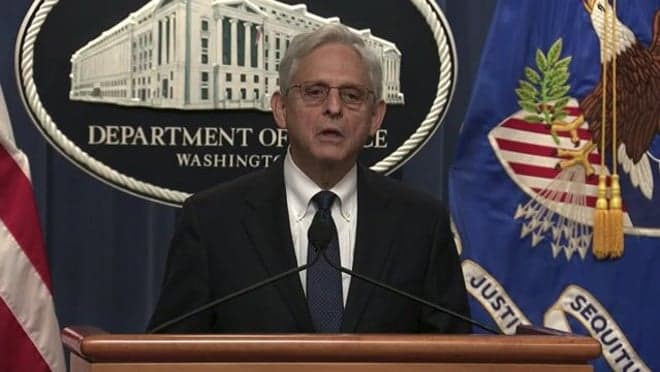 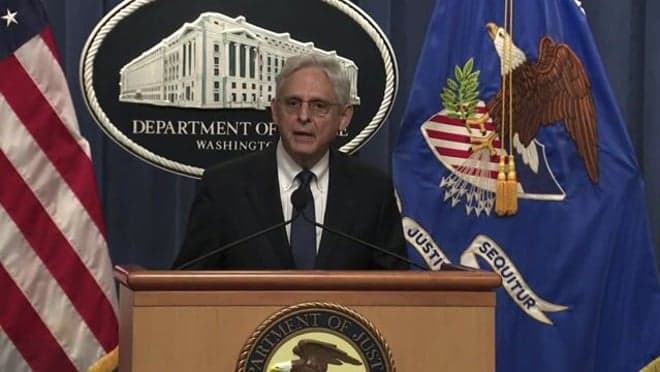