Why Is Ukraine Facing Russia Alone?

Former US ambassador to Russia Michael McFaul talks about his long relationship with Ukrainian President Volodymyr Zelenskky and what makes him such "a badass." Since the United States and NATO have no intention of deploying troops to Ukraine because of the risk of nuclear war, Zelenskky and his nation are taking on the Russian military alone. McFaul explains why it's been so essential that Zelenskky has remained in the trenches with his brethren, what the Ukrainian leader needs most from the US right now, and why the US has to be "all in" even though American military personnel will remain on the sidelines. Make no mistake about it: Zelenskky is not only fighting for freedom, but also for his life. His now legendary response to a US offer of evacuation, "I need ammunition, not a ride," has become a. measure not only of the man but also the incredible resilience of his people. 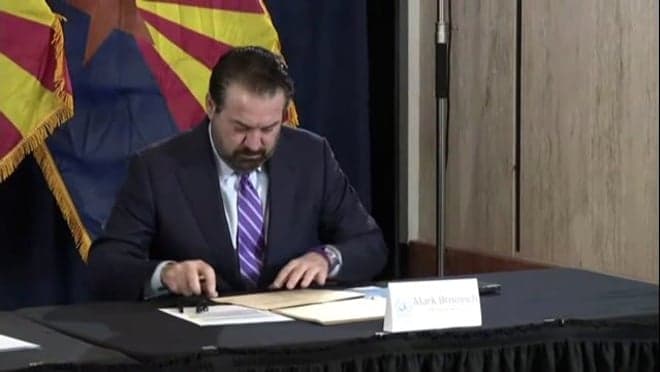 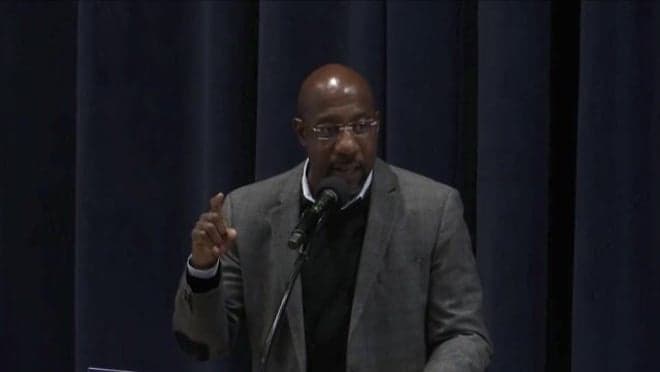 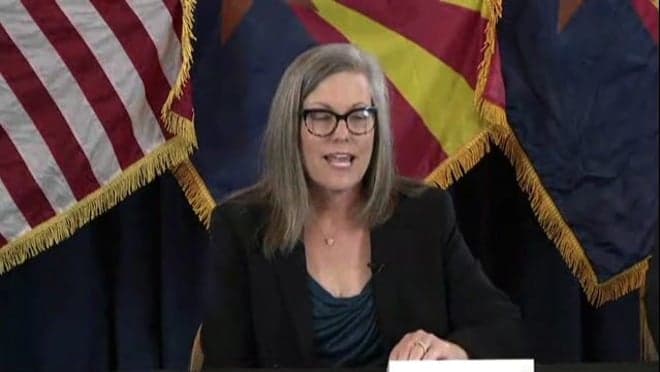 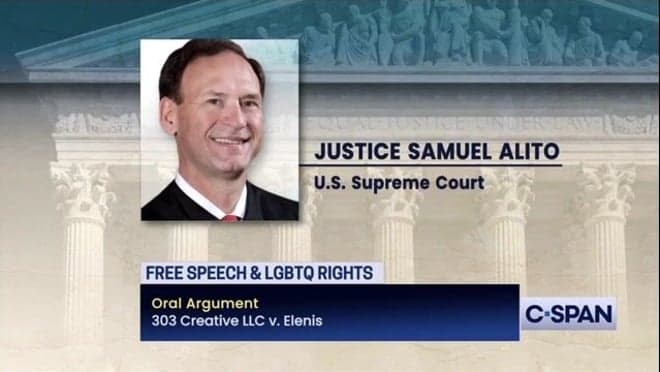 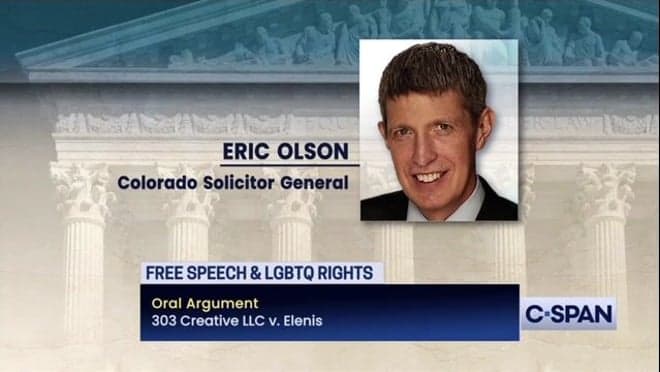 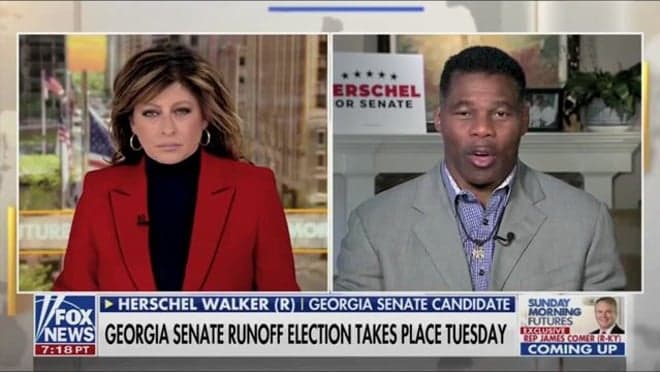 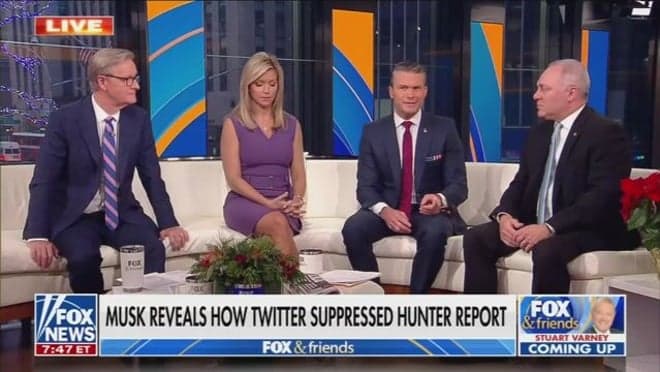