How Some Community Leaders Are Tackling Crime — Without Police

As a reexamining of traditional policing collides with an increase in homicides nationwide, more attention than ever is being paid to a group often left out of the gun violence conversation. In partnership with Guns Down America, The Recount tells the story of eight community leaders focused on non-police solutions to violence — who are now asking the White House and Congress to get behind their work.

Everything You Need to Know About Student Financial Aid

What You Need to Know About COP26

Why Are Celebrities Being Sued For Posting Photos of Themselves?

America’s Leaders Are Even Older Than You Think

Live Music: From During The Pandemic To Now

Even If You're Not Depressed, You May Be "Languishing" 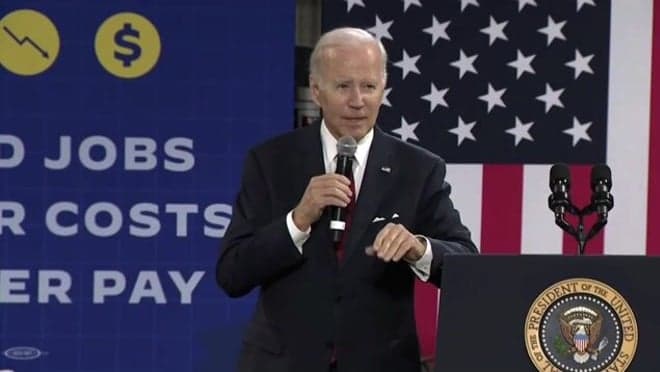 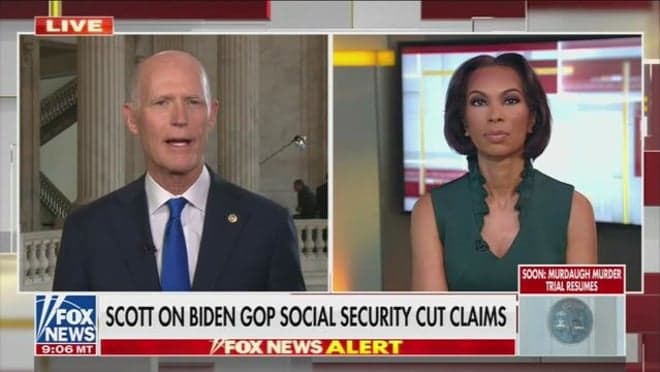 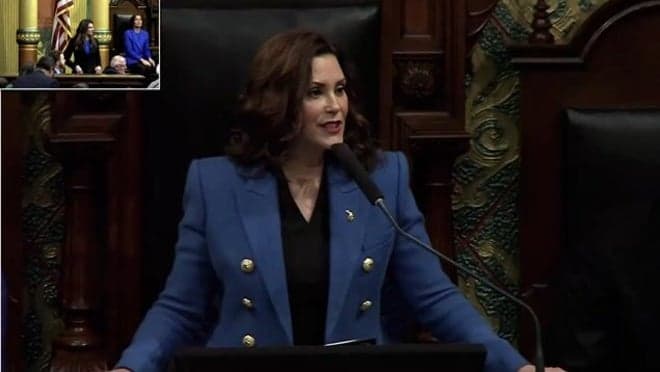 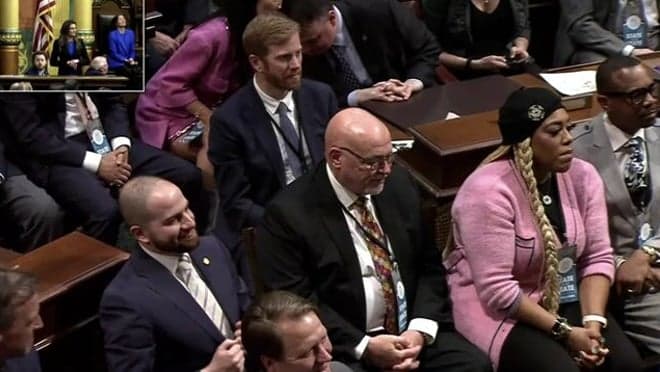 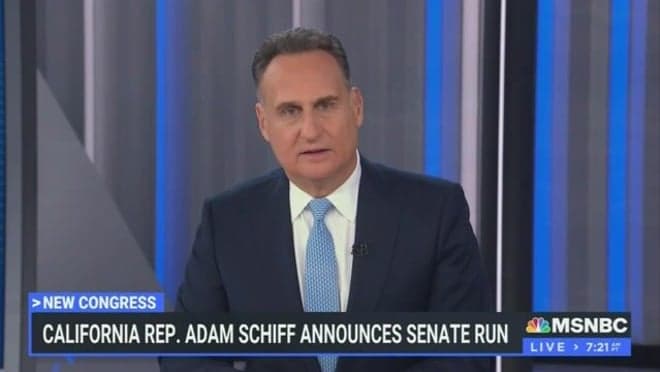 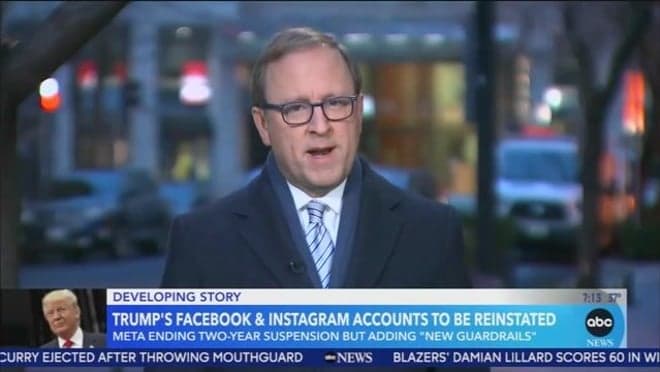 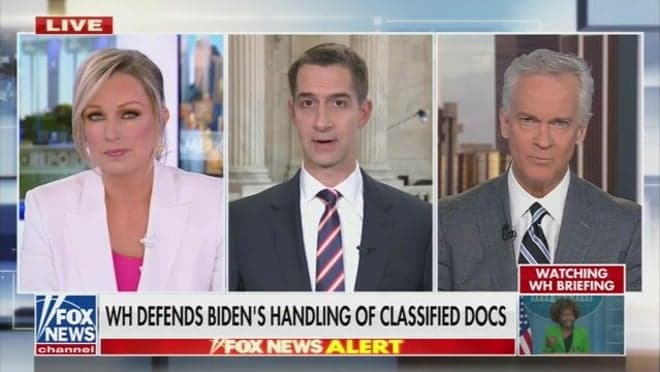 Sen. Tom Cotton (R-AR): FBI has become “the enforcement arm of a bunch of left-wing librarians.” 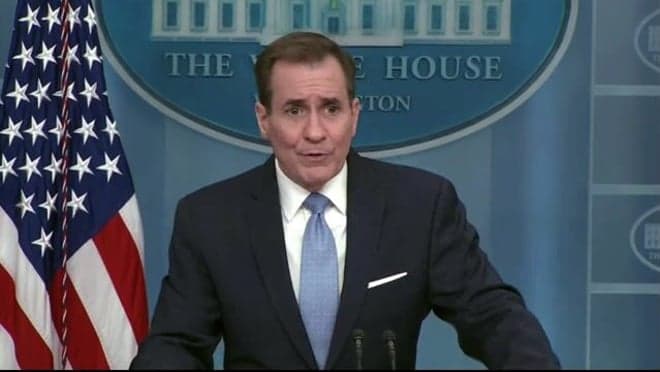 NSC's John Kirby: "You don't go after a crocodile with a corn stalk."