Jeff Goldblum Deconstructs His Iconic Role In The Fly

On this special episode of the Hell & High Water podcast, journalist John Heilemann and actor Jeff Goldblum sit down in Los Angeles and dissect Jeff Goldblum’s iconic role in the 1986 remake of The Fly. Heilemann talks about how this film, which happens to be one of his favorite movies from the eighties, is popularly thought to be a metaphor for the AIDS epidemic of that era. Plus, Goldblum shares anecdotes from working with director David Cronenberg on the film, including the heavy makeup and prosthetics he had to use in order to become the different stages of the eponymous monster.

Watch the full episode of this interview by clicking here, where you can also learn more about other movies in his oeuvre, his Disney+ series, The World According to Jeff Goldblum, and his slow-cooked overnight success as a jazz musician with his band, The Mildred Snitzer Orchestra. 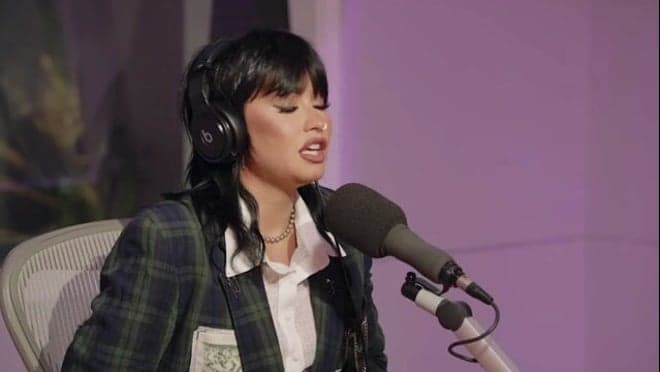 Demi Lovato says friends in treatment inspired their new songs: “I wanted to make an anthem for everyone that I knew.” 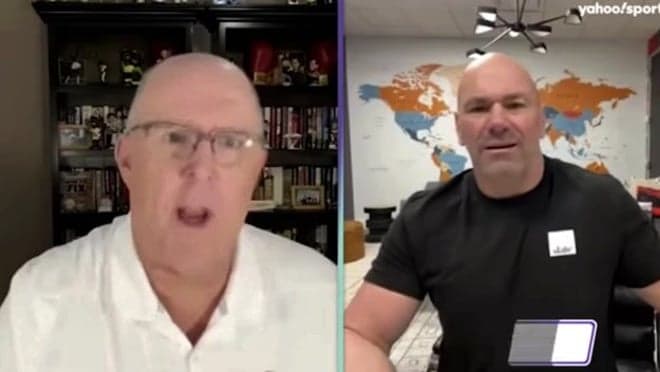 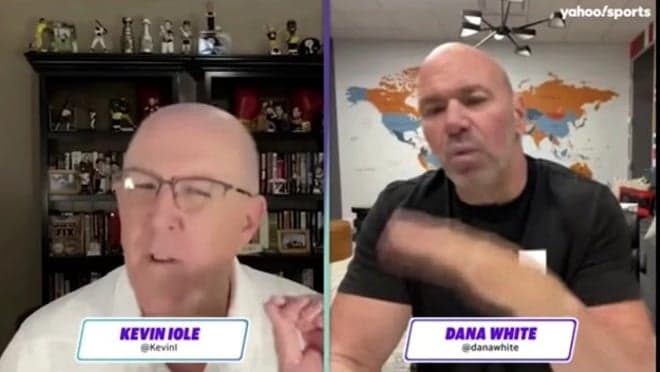 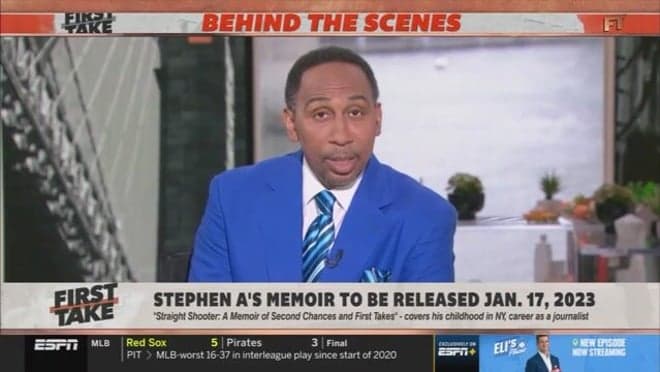 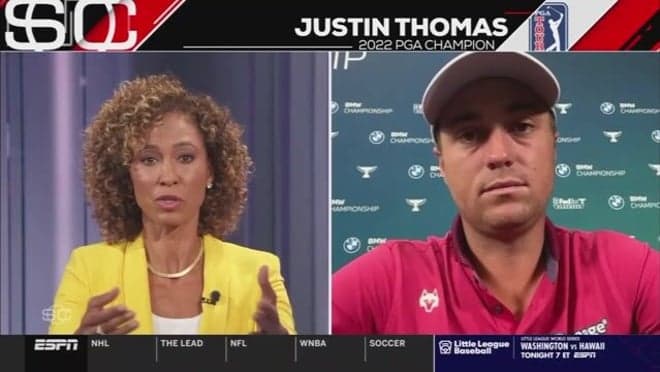 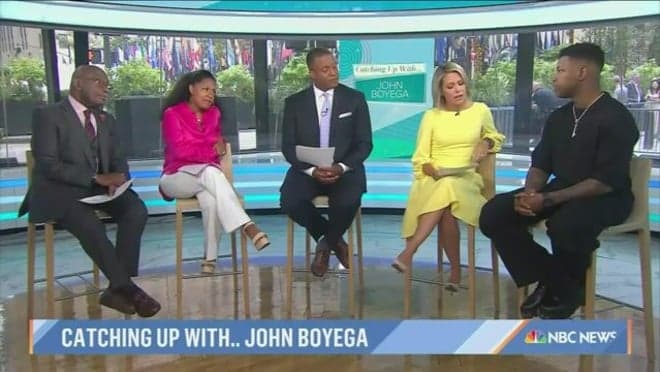 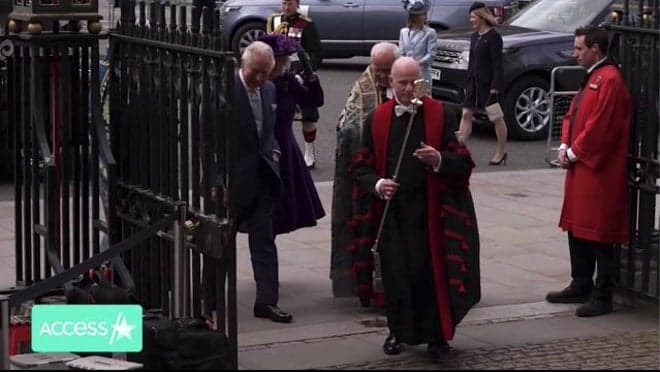 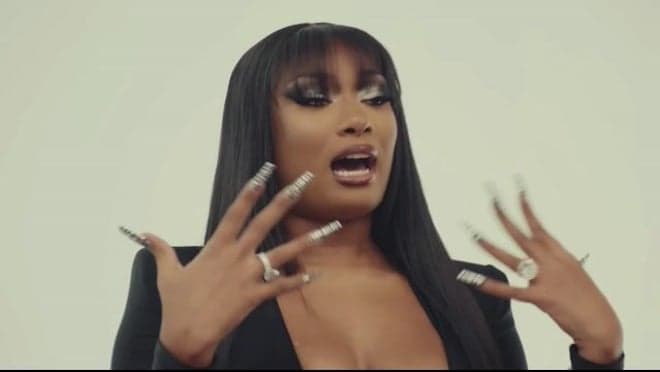