Jane Fonda on why she launched a climate PAC: “The fossil fuel industry has a stranglehold over our government.”

STEPHANOPOLOUS: There’s no escaping the consequences now. Hundred degrees all over the globe.

FONDA: I was just in Italy for three months, 104 degrees. It's hard to survive. It's hard to work in that kind of a thing. And I did, you know, your, your weather report was talking about the fires in Iowa and it's, it's getting worse and worse, and it's going to continue to get worse. We have eight years left to do what the scientists are telling us.

STEPHANOPOLOUS: These actions can make a difference.

FONDA: We have to. 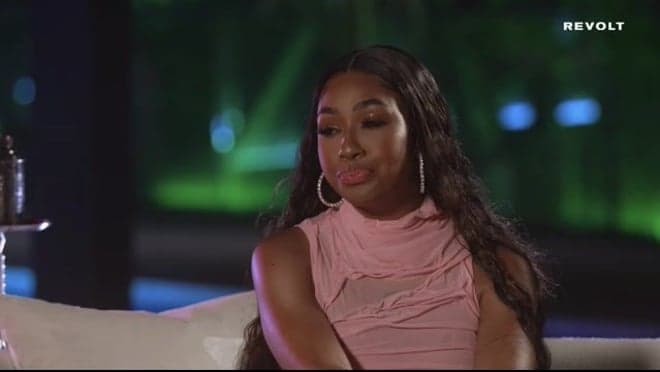 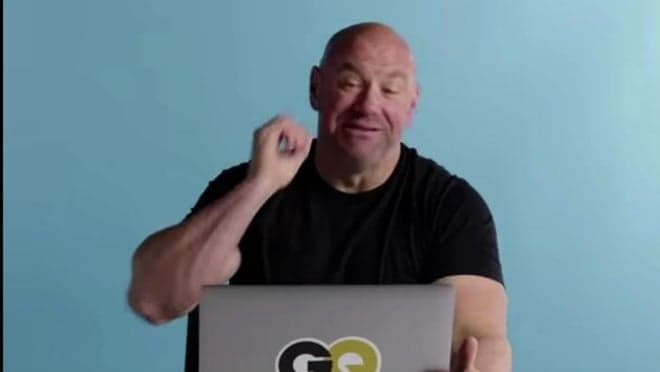 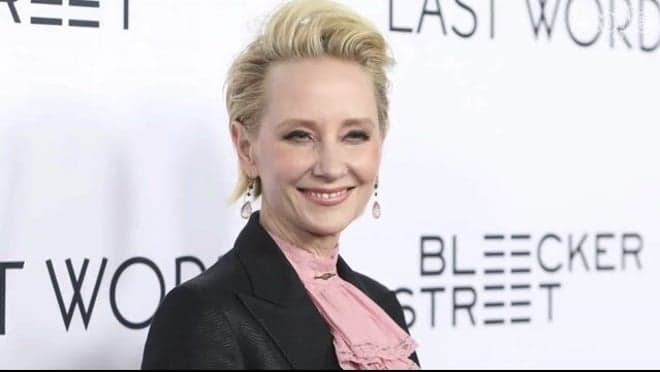 A rep for Anne Heche says the actress is “not expected to survive” severe brain injury sustained after car wreck. 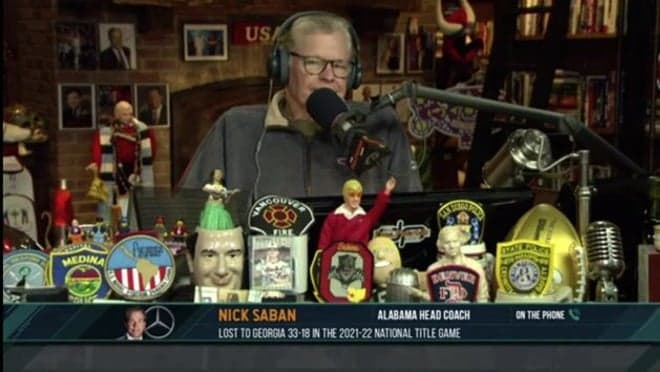 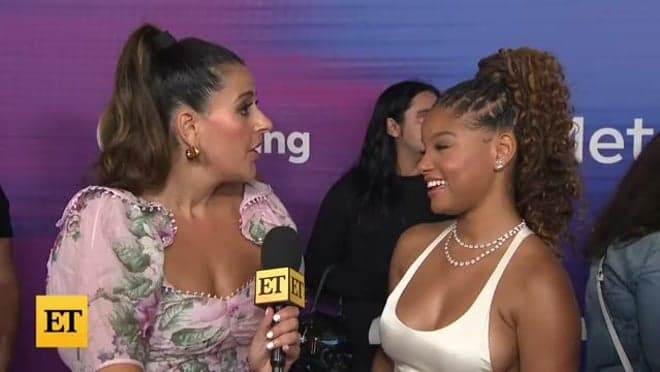 Halle Bailey discusses her history-making casting as Ariel in “The Little Mermaid”: "I just hope people love it." 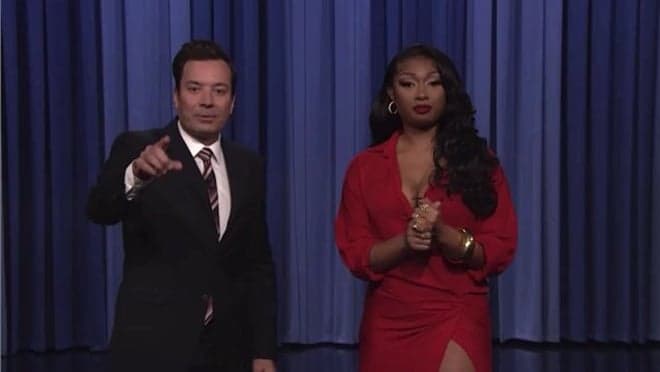 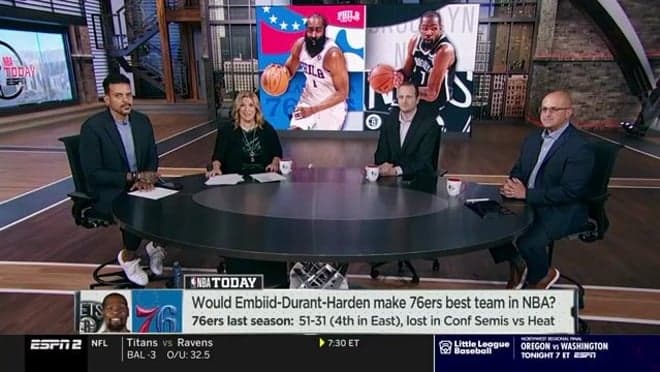