John Heilemann talks with his pal Nicolle Wallace, host of Deadline: White House on MSNBC, about the latest bombshell reporting on efforts to subvert the 2020 election — a series of damning text messages revealing that conservative activist Virginia “Ginni” Thomas, wife of Justice Clarence Thomas, pressured then-White House Chief of Staff Mark Meadows to overturn Biden’s victory. Heilemann and Wallace discuss Justice Clarence Thomas’s failure to recuse himself from cases involving the insurrection, the implications of political influence and partisanship on the High Court, and the American public’s waning trust in the Supreme Court as a neutral and non political body. Tune in to the full episode for other recent developments surrounding the House 1/6 committee, including the seven-plus hour gap in Donald Trump’s White House phone logs from the day of the attack on the Capitol, the American right’s increasing embrace of authoritarian impulses, and the rot afflicting the GOP, Wallace's former party. 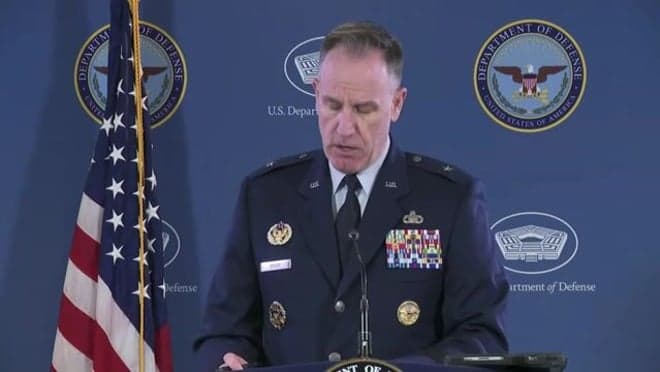 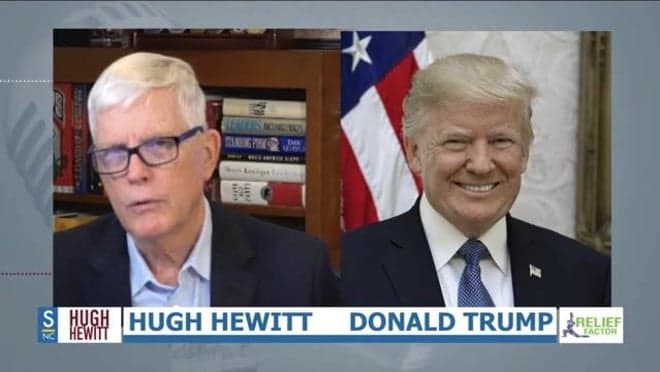