Netflix has lost $50 billion in market cap after announcing its first quarterly subscriber decline in more than a decade. At one point on Wednesday, the stock declined by 38% and by 62% this year. And Netflix claimed suspending service in Russia due to its invasion of Ukraine resulted in the removal of 700,000 net paid subscribers. Recount Live hosts Liz Plank and Mosheh Oinounou discuss Netflix’s stock crash with The Recount’s Editor in Chief, Slade Sohmer. 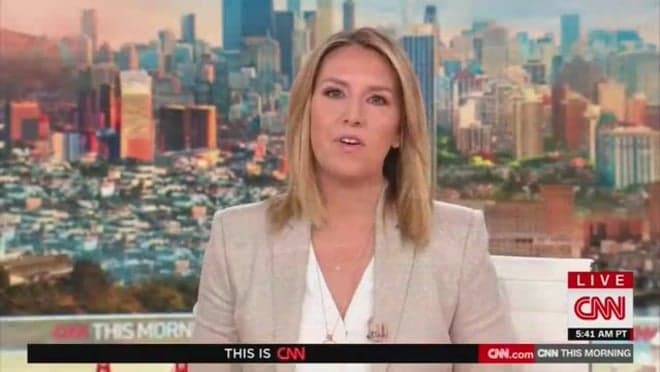 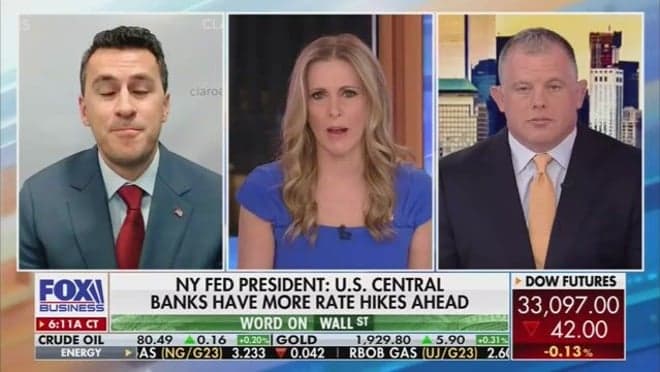 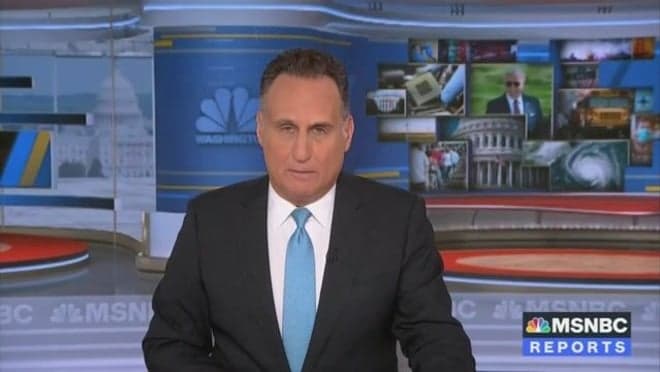 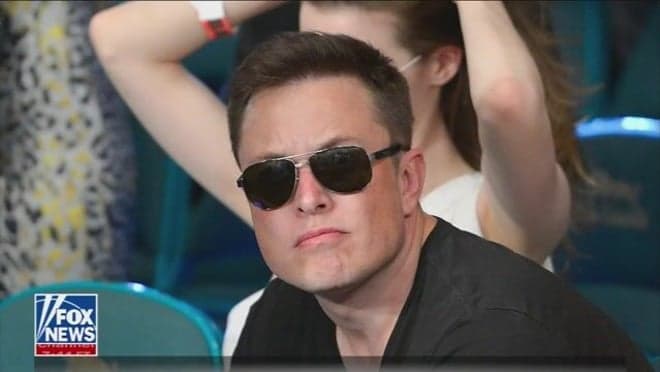 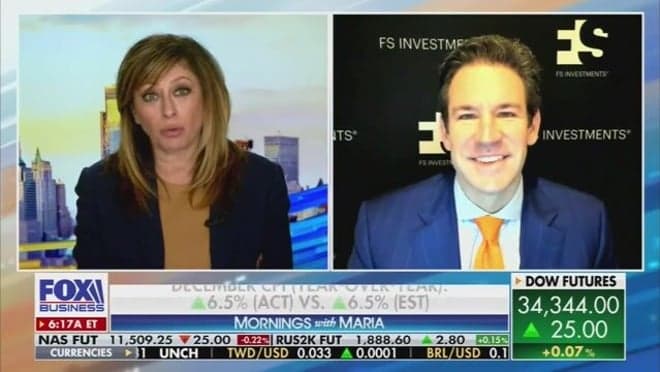 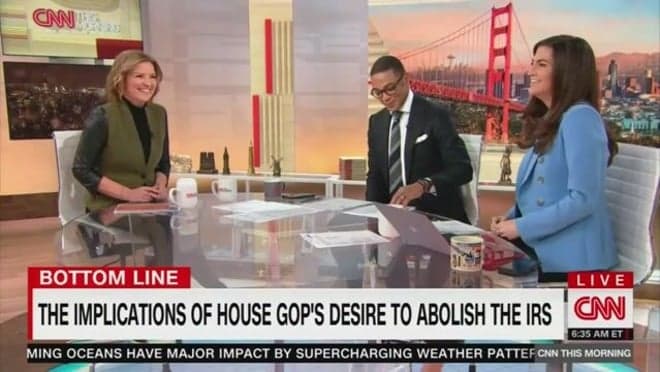 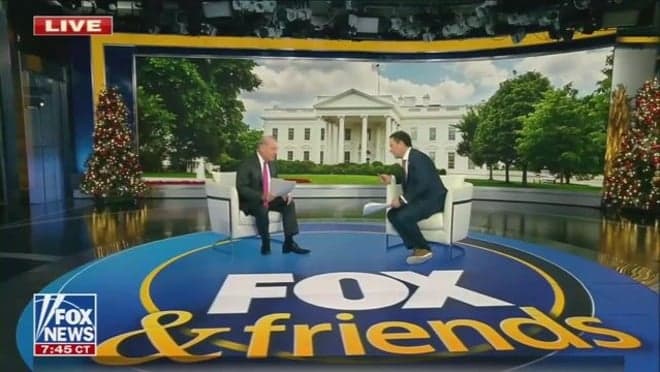 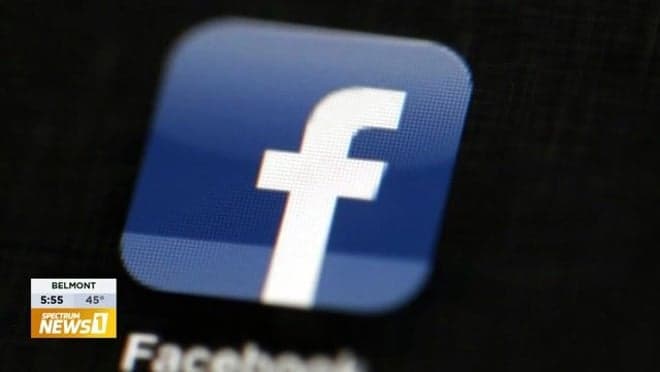