John Heilemann talks with actor Adam Scott, best known for his roles in beloved sitcoms including Parks and Recreation and The Good Place. Heilemann and Scott discuss his latest role in Severance, the new Apple TV+ sci-fi series directed by Ben Stiller that takes the concept of work-life balance to the extreme; why the comedy veteran was eager to take part in the psychological drama; and how the backdrop of the Trump presidency and the weirdness of filming at the peak of Covid-19 contributed to the dystopian nature of the show. They also reflect on Scott’s career – his childhood dreams of being in Hollywood, his decade-plus as a struggling actor, his breakout role in Step Brothers, and his penchant for playing wanton assholes to hilarious effect – and look ahead to Scott’s highly anticipated return as Henry Pollard in the forthcoming reboot of the cult comedy classic STARZ series Party Down. 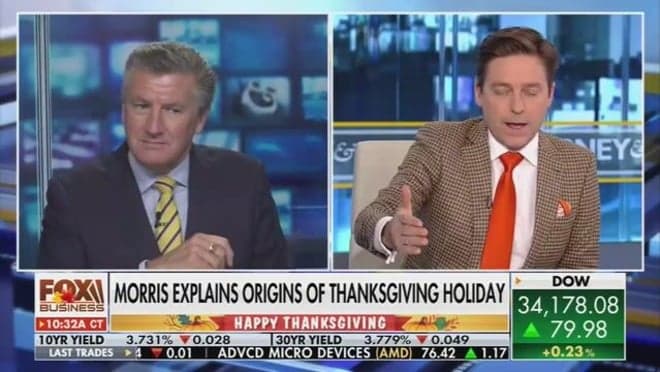 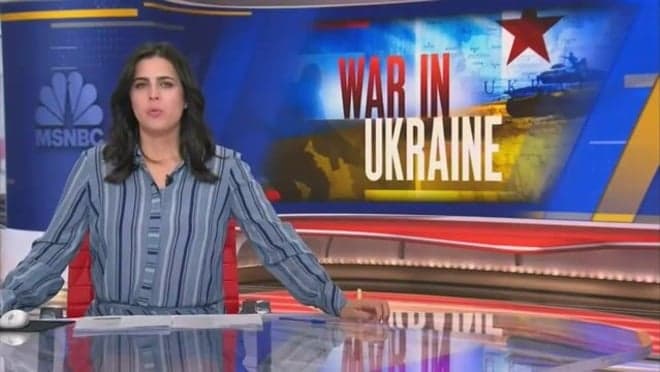 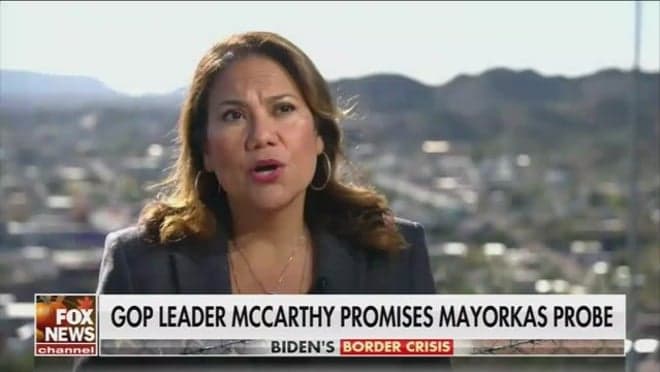 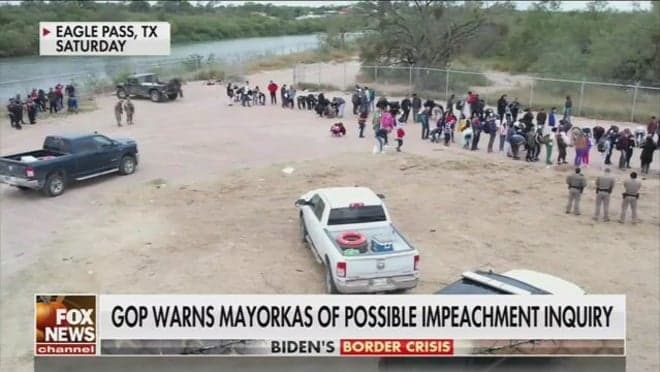 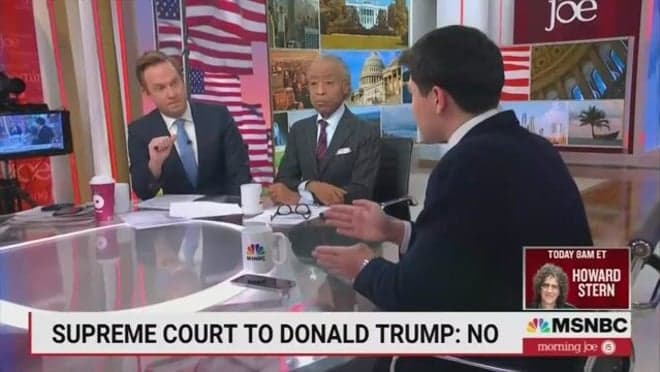 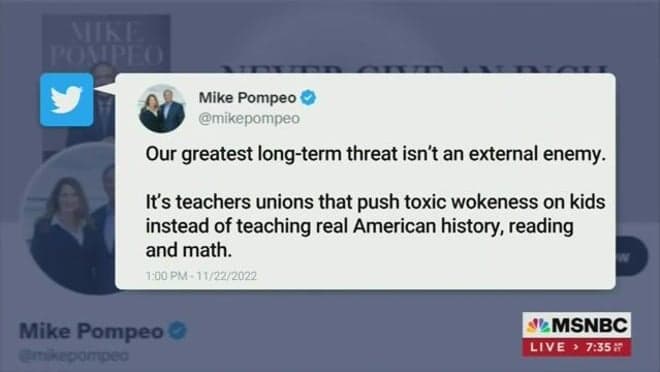 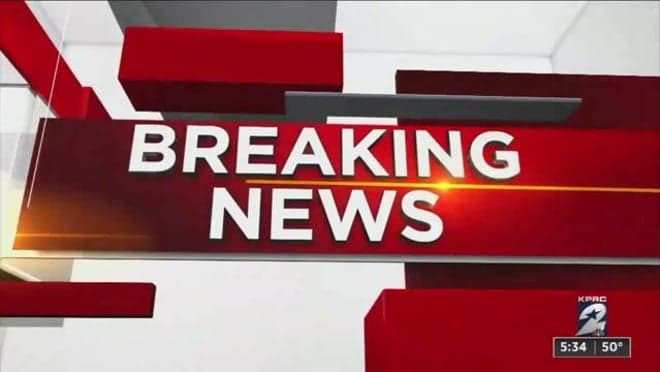