What The Hell Happened To Aaron Rodgers?

Aaron Rodgers led the Green Bay Packers to victory in Super Bowl XLV, earning an MVP award along the way.

But that ultimate victory in 2011 remains the quarterback’s only Super Bowl appearance in a 17-year career. Since then, Rodgers, who many believe to be the most talented quarterback in NFL history, has registered an underwhelming 7-9 record in playoff games.

He’s also the only quarterback to lose Conference Championships four years in a row. Of course, it’s an accomplishment to even get to the postseason so regularly. The Packers have won 13 regular season games in each of the last three years – the only team ever to do this – but Rodgers failed when it mattered most, playing poorly in his recent divisional round playoff loss to the San Francisco 49ers. At this point, Rodgers may be eyeing the exits in order to play for a different team.

Will and LZ assess the career of an athlete whose many accomplishments — four NFL MVP awards (including this season’s), a place in 10 Pro Bowls, and numerous NFL passing records — belie a disappointing decade for Packers fans. 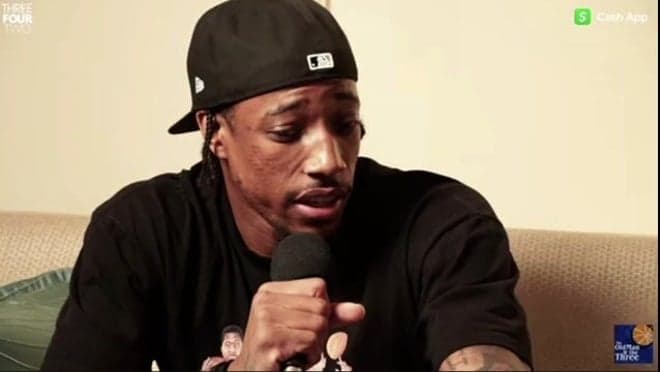 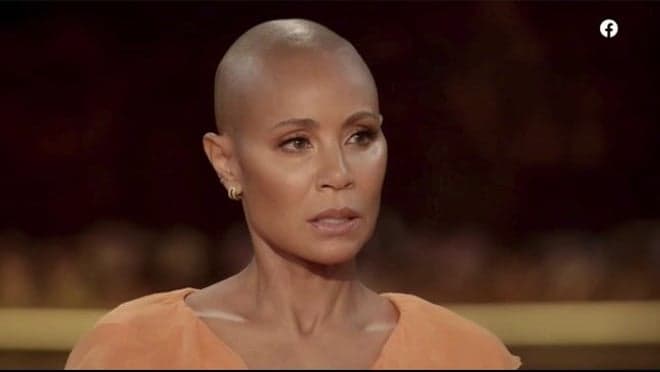 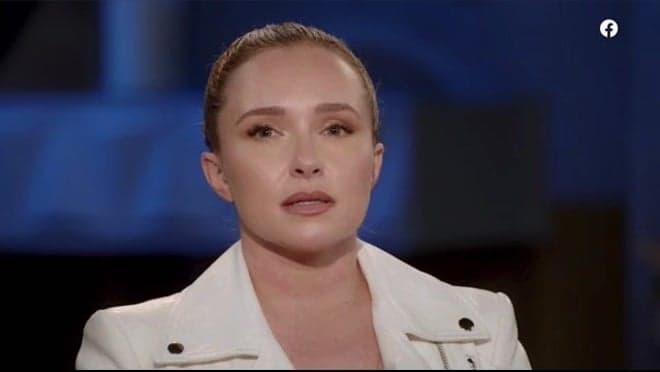 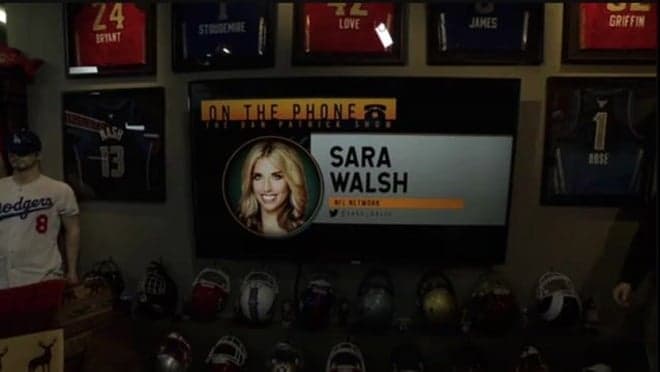 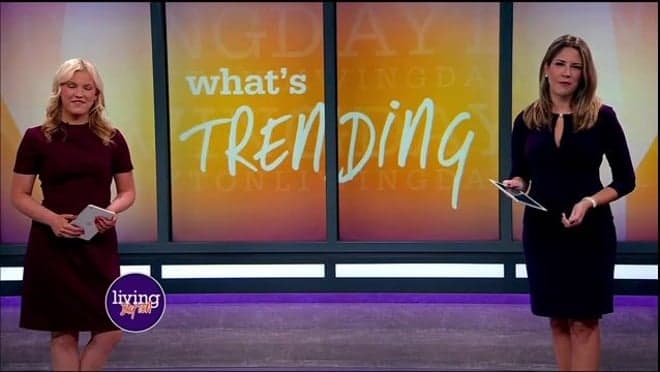 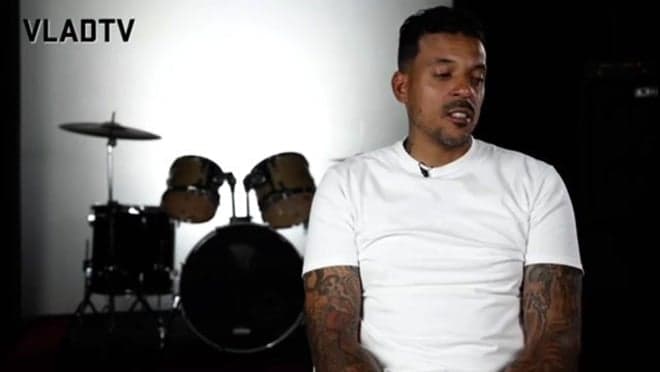 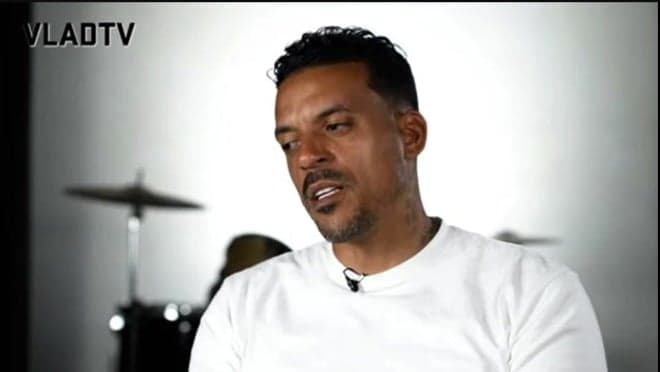 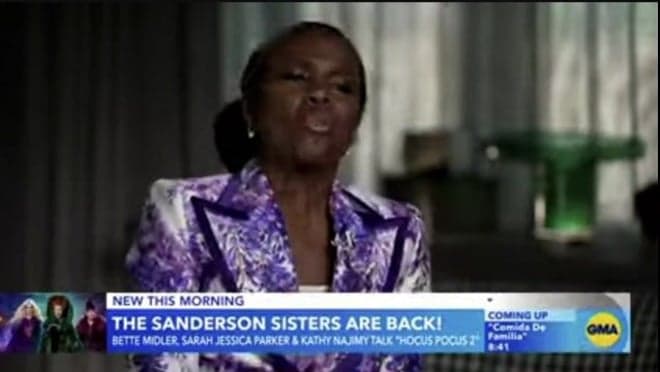 Actress Bette Midler says it was a priority for "Hocus Pocus 2" to have a diverse cast.