President Trump told ESPN that ‘nobody’s gotten to the bottom of 9/11’ in response to a question about families protesting a Saudi-backed golf tournament being hosted at his Bedminster golf course in New Jersey. 15 of the 19 hijackers involved in the 9/11 attacks were from Saudi Arabia.

ESPN: You're so closely associated with the city of New York, you of all people understand the passion surrounding 9/11. What do you say to those family members who approach that protested earlier this week, and who'll be doing so again on Friday?

TRUMP: “Well, nobody's gotten to the bottom of 9/11, unfortunately, they should have, as to the maniacs that did that horrible thing to our city, to our country, to the world. So nobody's really been there. But I can tell you that there are a lot of really great people that are out here today, and we're gonna have a lot of fun and we're going to celebrate and money is going to charity. A lot of money is going to charity, And you have really the best players in the world, many of the best players in the world, and soon, you'll probably have all of them.

TX gov. candidate Beto O’Rourke (D) responds to a citizen claiming bad guys will always find a way to get a gun.

Police provide update on man who attempted to breach a Cincinnati FBI office with an AR and exchanged fire with police. 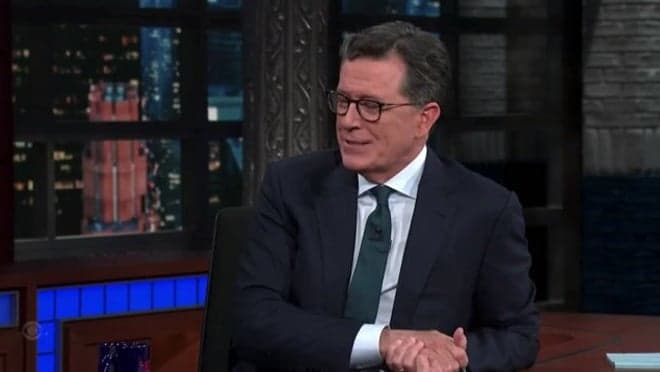 Actor Kieran Culkin shares why his “Succession” co-star J. Smith-Cameron threw a drink in his face. 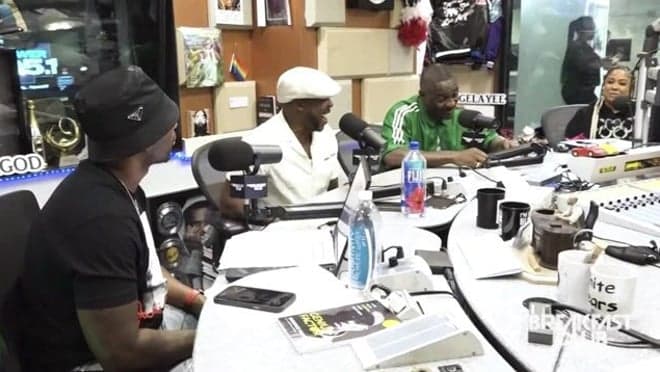 Will Packer says there’s “no way” he’d produce the Oscars again: “It’s like producing 10 movies at once.” 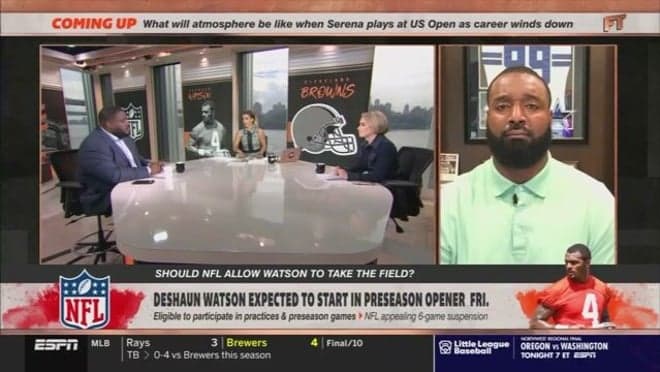 ESPN's Victoria Arlen on the Deshaun Watson sexual misconduct case: "Are we going to be seen and heard?" 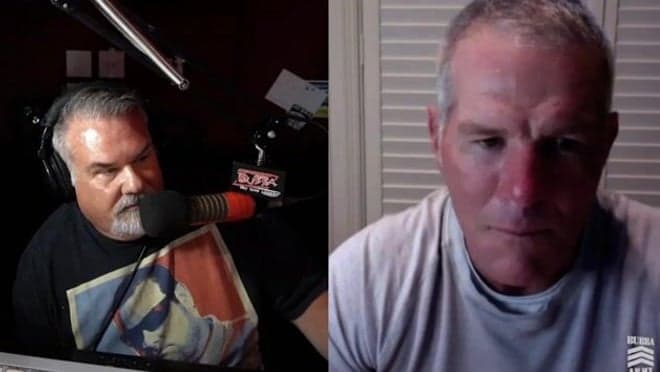 NFL Hall of Fame QB Brett Favre believes he has suffered "thousands" of concussion when playing. 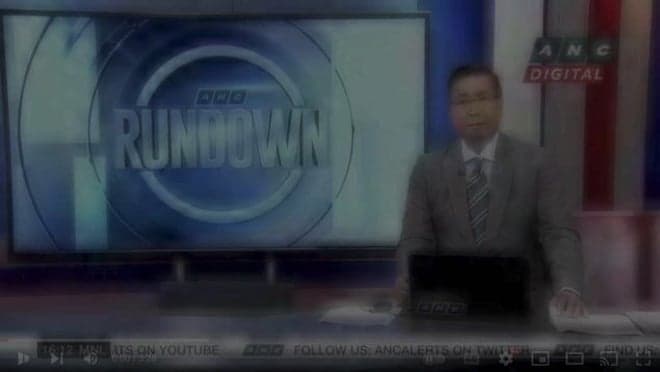 South Korea to ban semi-apartments, as seen in film “Parasite,” after severe flooding left 2 women and a teenager dead. 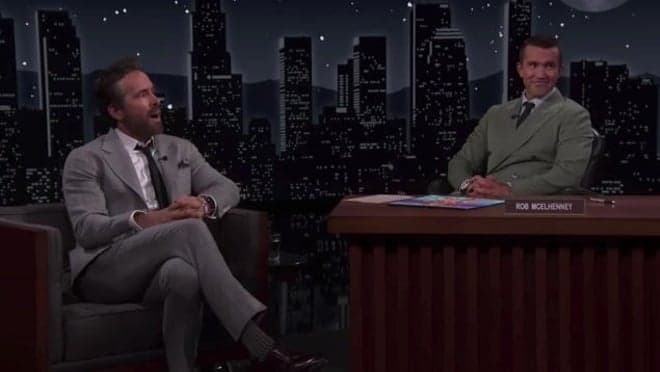 Ryan Reynolds says he met Rob McElhenney after DMing him kudos for an episode of "It's Always Sunny in Philadelphia."