VP Harris says lawmakers against an assault weapons ban should be forced to look at children's autopsy photos.

Vice President Kamala Harris said lawmakers who are against an assault weapons ban should be forced to look at at the autopsy photos of children who were killed by assault weapons.

HARRIS: “Back during the time of Sandy Hook, I even said and it was a bit controversial, I said, you know what, I think should happen as a former prosecutor who prosecuted homicide cases and therefore looked at autopsy photographs, I think that all those members should be locked up in a room, no press, it's not about sensationalizing it, lock them up in a room and put the autopsy photographs of those children down and require them to look at them and see what these these weapons do to the human body. And then ask them to speak to their conscience, their God, their their, their sense of what's right. And then vote. And but sadly, this has come down to a partisan political issue. And it's a false choice. I support the Second Amendment but I also believe there should be an assault weapons ban.” 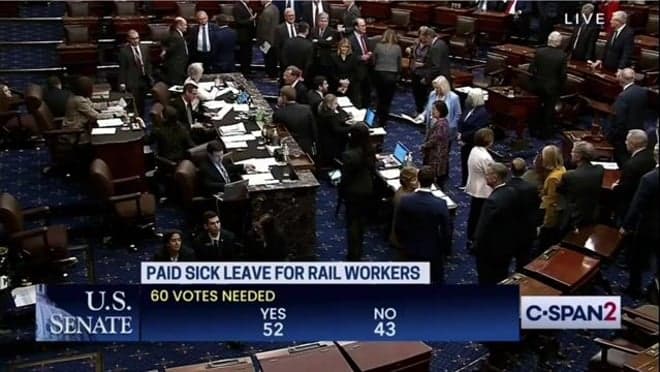 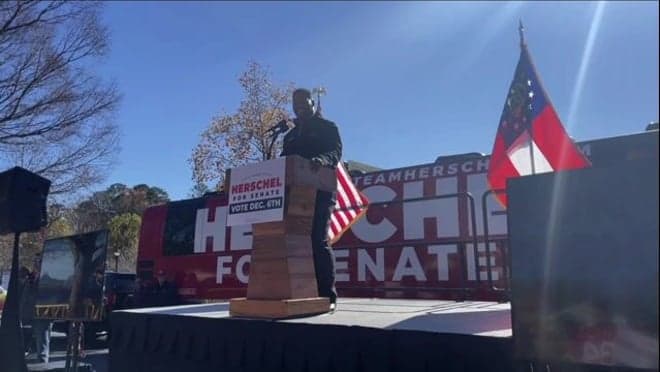 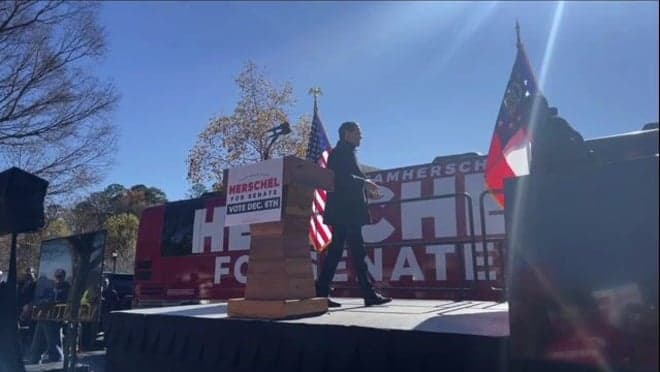 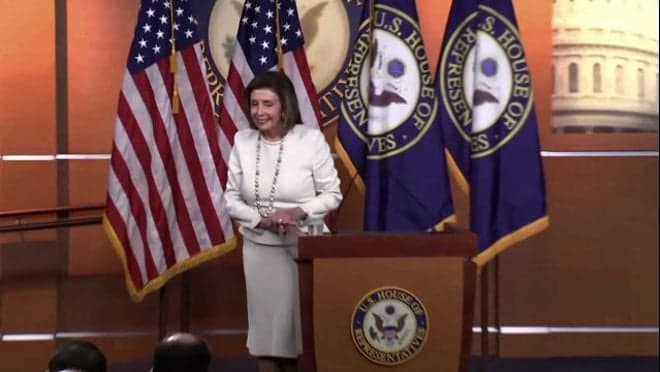 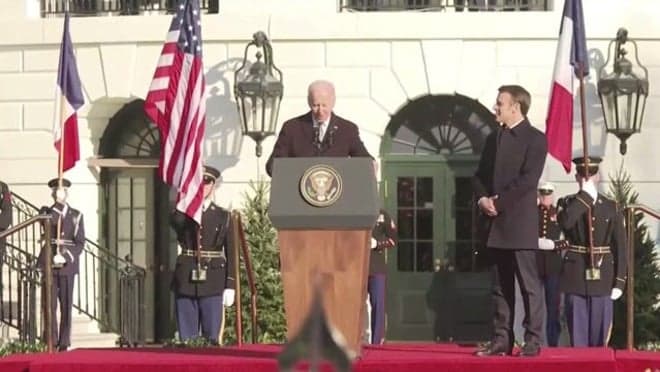 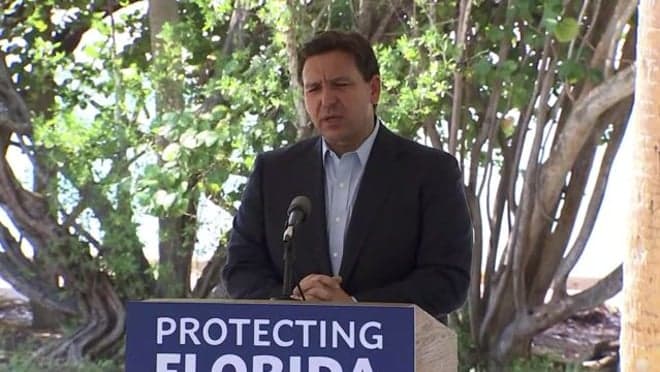 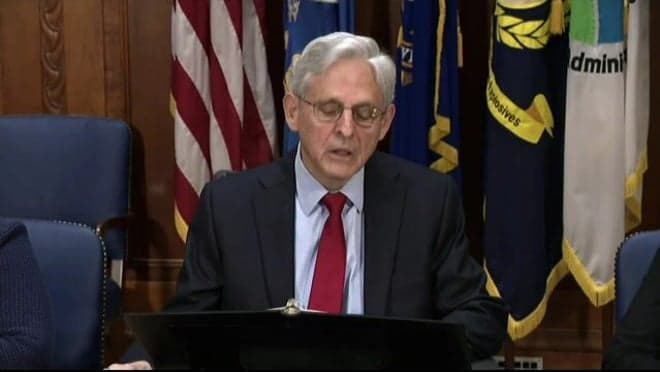 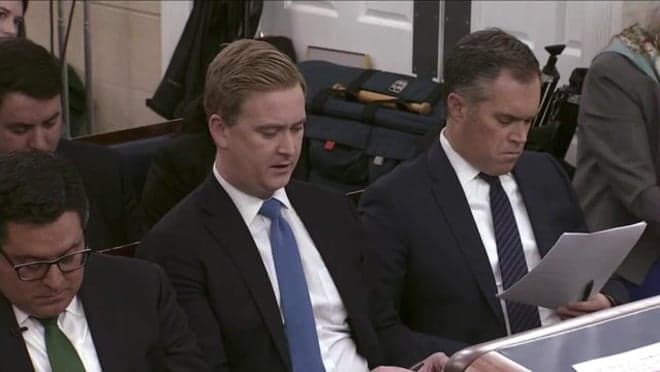