“The View” host Sara Haines questioned why there’s more accountability for poor online behavior than police negligence, related to the reports of police inaction during the Uvalde school shooting.

Pete Arredondo, the police chief for the Uvalde Consolidated Independent School District, served as incident commander during the mass shooting at Robb Elementary School on May 24 and took a council position shortly after the shooting.

Said Haines: “We live in a time where you could tweet something and you could literally just lose your job, lose your friends, nobody wants to associate with you or take a picture with you. Yet, we have proof that this man was completely inept and there were 400 Law Enforcement Officers outside the school doing nothing under his watch.

“He not only took a council position secretly that same week and then had to resign, but he's sitting in a job and as they said, they're paying him to go on vacation and we can't get this guy to get out.

“I mean, the smallest little bit. These grieving families, you have someone where you can pin a lot of the responsibility of the least the communication failings and nothing is happening.” 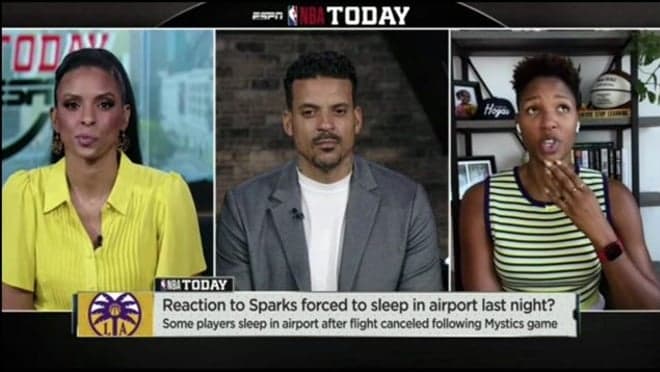 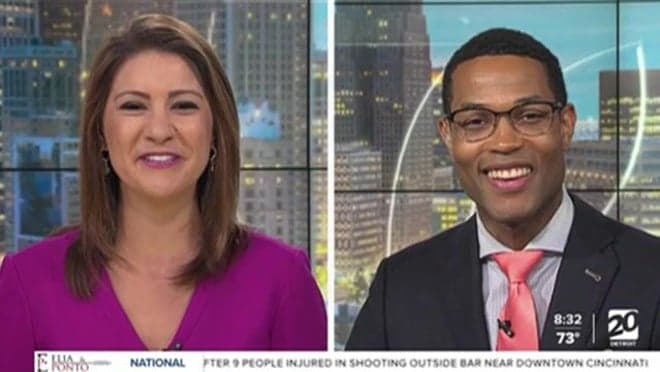 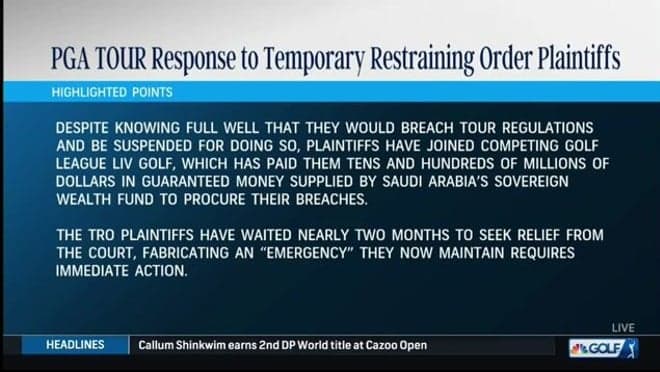 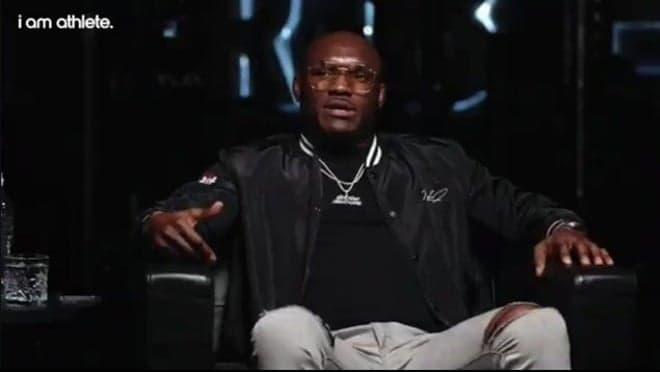 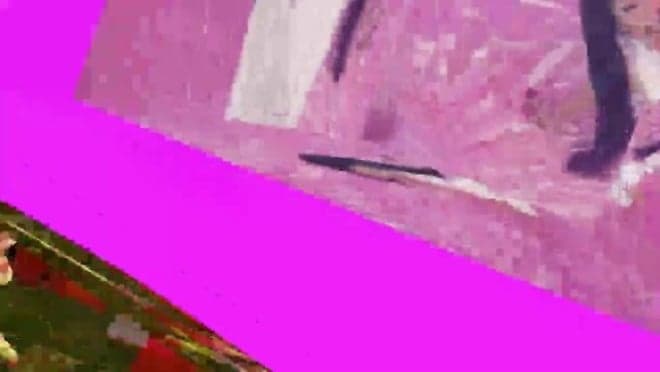 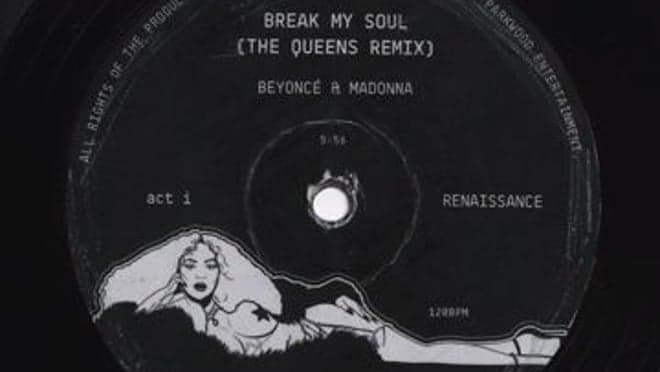 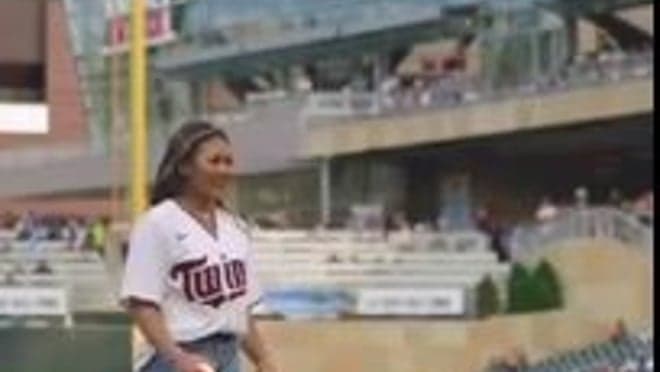