As Rudy Giuliani is revealed as “Masked Singer” on stage, judge Ken Jeong walks off

Judge Ken Jeong walked off stage during an episode of ‘The Masked Singer’ when Rudy Giuliani was revealed as a contestant on the show.

After months of speculation, the moment finally aired on Wednesday, when Rudy Giuliani took off his mask dressed as a giant rooster while singing “Bad to the Bone” by George Thorogood and the Destroyers. Giuliani, the former mayor of New York City, was voted off the reality show as he revealed himself.

The singing competition on Fox features celebrities who come out in elaborate costumes, their faces covered in masks and sing in front of the judges. The judges try to guess the singer and get to know the face behind the mask only when the contestant is eliminated.

As Giuliani was brought on stage in an elaborate jack-in-the-box costume, singing “Bad to the Bone”, Jenny McCarthy and Nicole Scherzinger are seen dancing to the tune.

Ken Jeong, one of the judges, stood with folded arms while Giuliani sang and walked off the stage saying, “I am done.”

Harry Enten: "Airline travel is the safest way to travel compared to anything else." 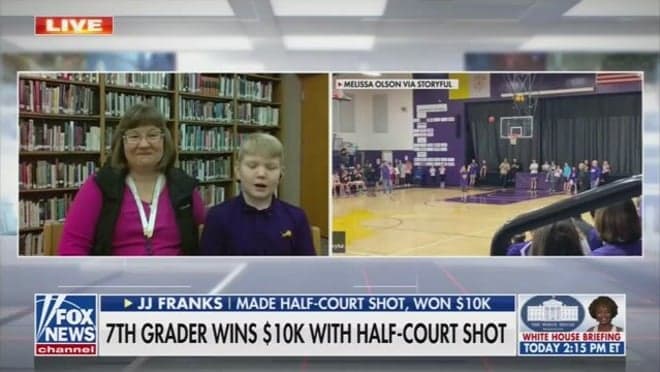 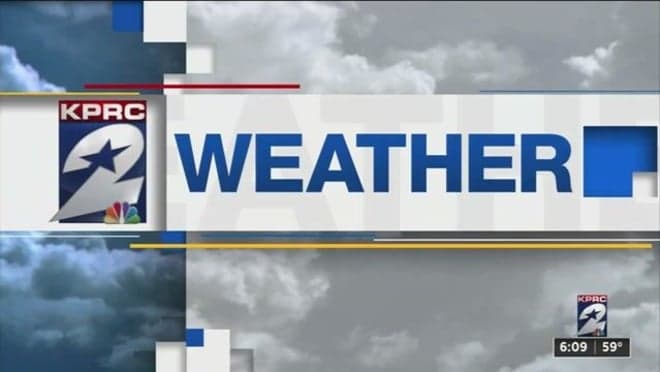 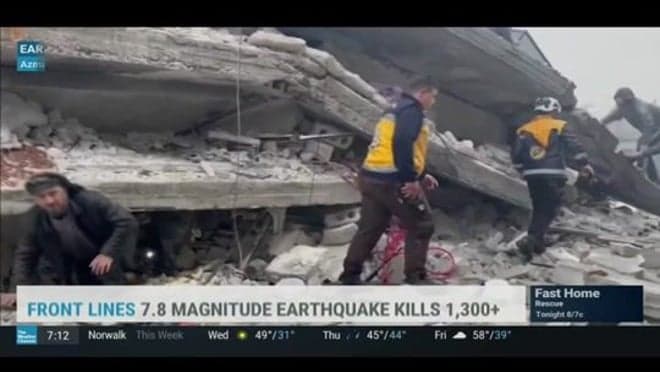