The NFL’s Response to Brian Flores Is One Big Contradiction

Former Miami Dolphins head coach Brian Flores has sued the NFL and three of its teams, exposing what critics have long argued: there’s an old boy network (of white men) undercutting the league’s publicized efforts to consider and hire diverse candidates. LZ and Will talk about the NFL’s contradictory responses to the lawsuit, from their initial dismissal of the claims as “without merit” to a fresh statement from commissioner Roger Goodell stating “[w]e have made significant efforts to promote diversity and adopted numerous policies and programs which have produced positive change in many areas, however we must acknowledge that particularly with respect to head coaches the results have been unacceptable.” The hosts talk about how the NFL’s response is right out of its usual playbook, treating criticism as a public relations challenge rather than an opportunity for real change — despite the league’s stated goal, this time around, to achieve “real and tangible results.” #brianflores #nfllawsuit #brianfloreslawsuit 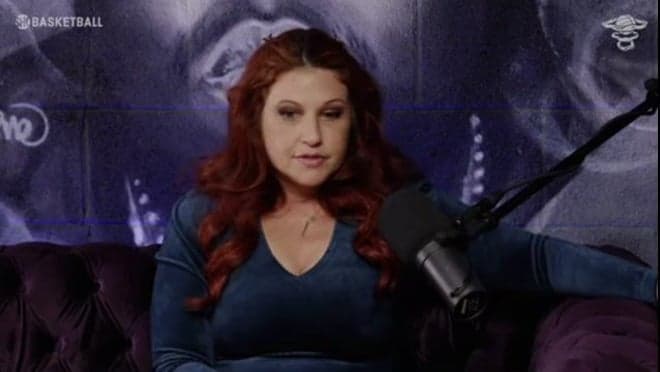 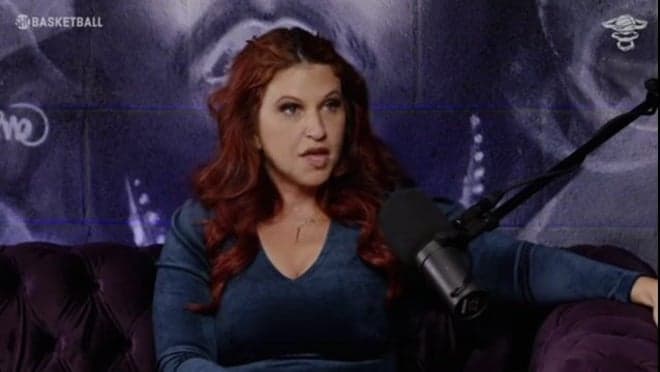 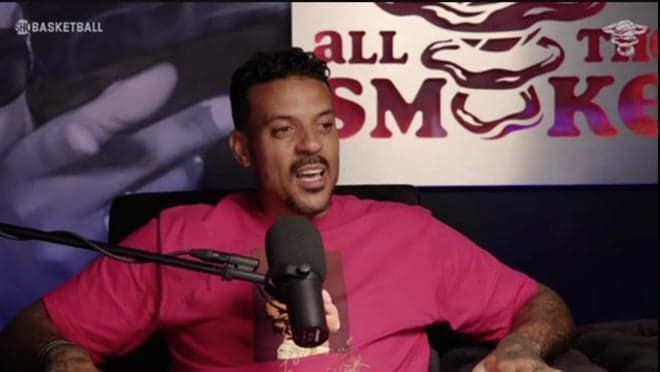 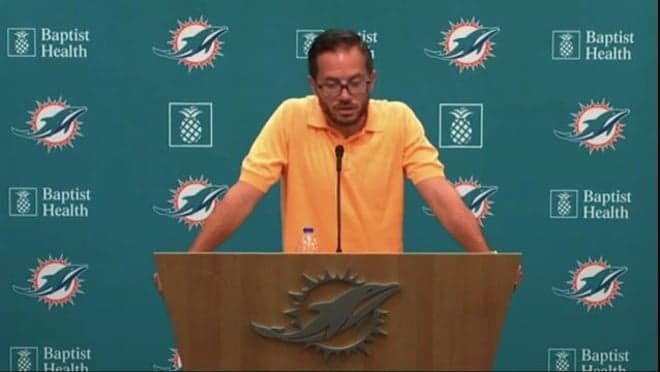 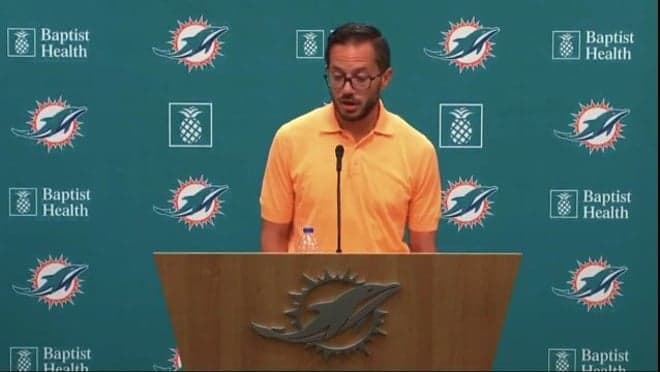 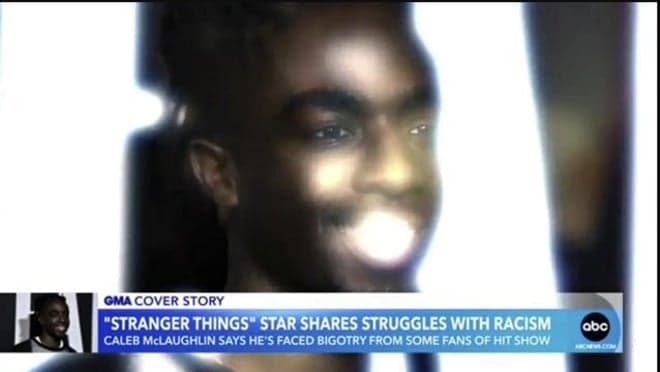 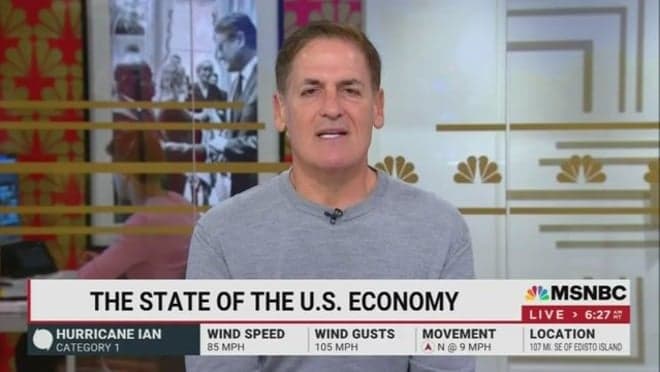 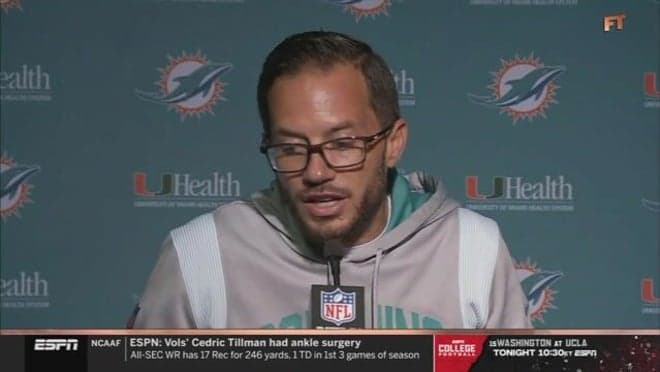