Kim Kardashian says she is planning to use her law degree to create a firm which hires formerly incarcerated people.

Kim Kardashian is a massive television personality but has recently stepped up and become somewhat of an activist for the criminal injustice world. She is currently studying to become a lawyer in California and had previously met with former President Donald Trump to advocate for the release of people incarcerated with minor drug offenses. While on the Late Late Show with James Corden, she lays out her plan for the work she hopes to do as a lawyer with people who are formerly incarcerated. Her immense platform provides extremely important press and publicity to these issues and to people who have been wronged by the justice system.

KARDASHIAN: “The end goal is you know, I hope that I can help support cases that I really believe in for people, that either can't fund their own cases, or really need the guidance. And then I hope to start a firm that hires formerly incarcerated people to help work in the firm.” 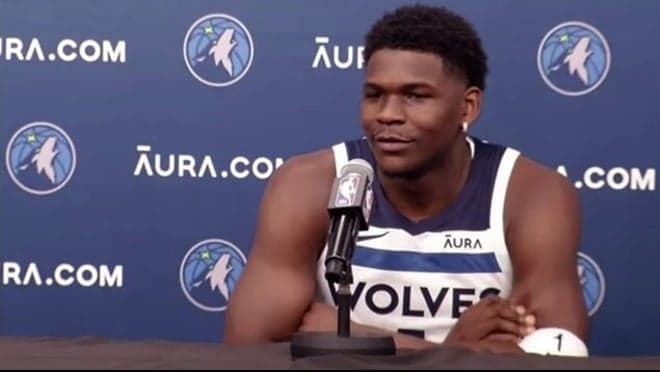 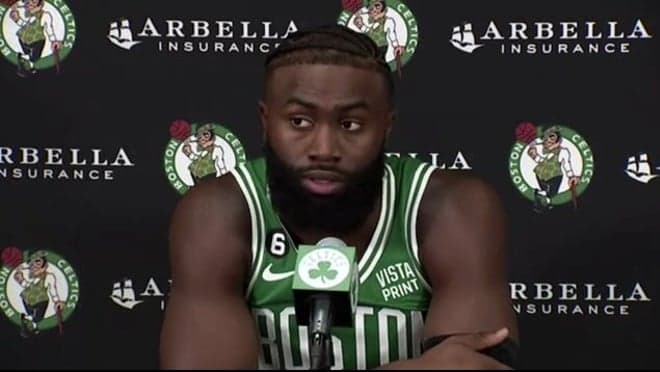 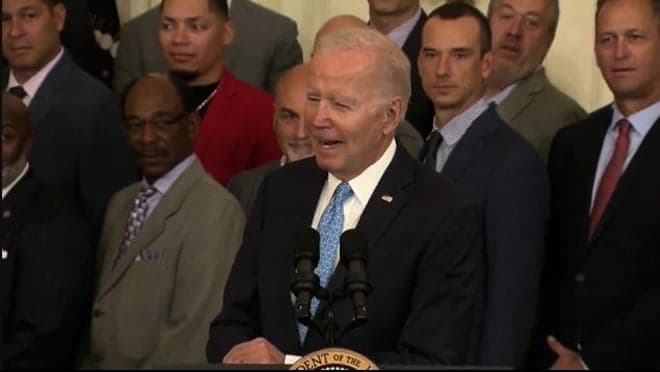 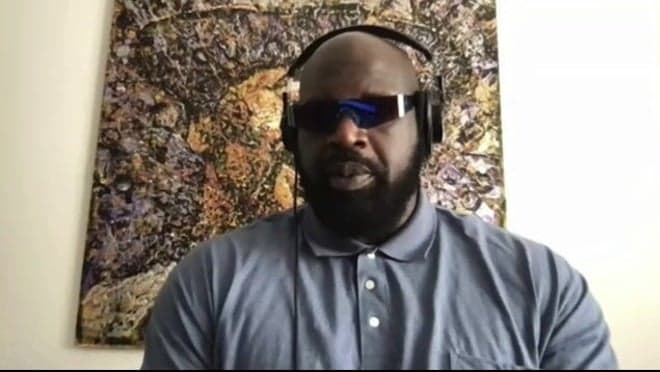 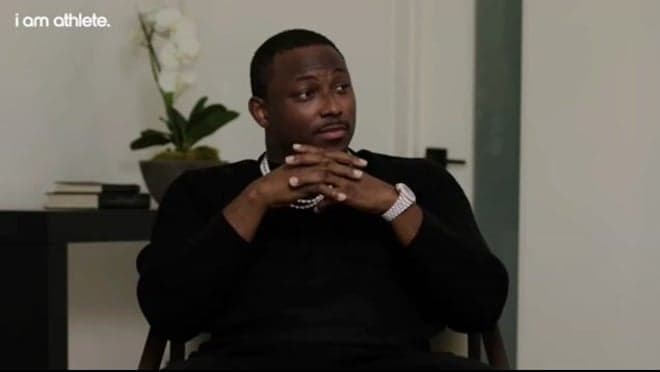 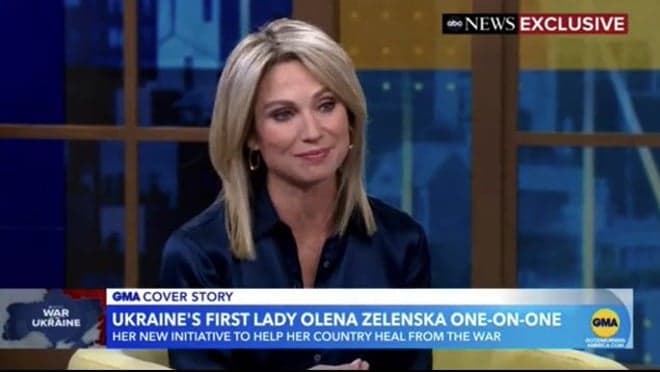 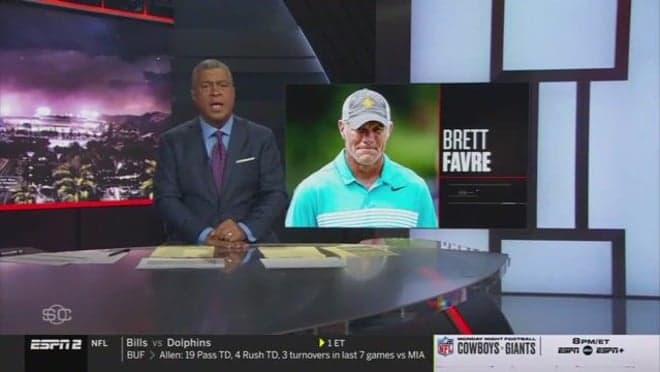 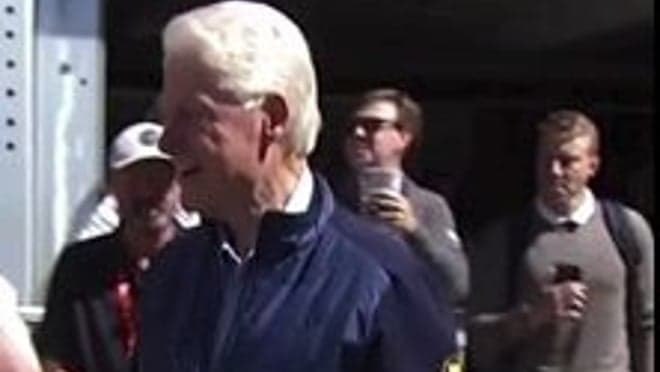