JP Morgan's Elyse Ausenbaugh says despite having two negative quarters of GDP growth, the U.S. is not in a recession.

JP Morgan's Elyse Ausenbaugh told Yahoo Finance that despite having two negative quarters of GDP growth, the U.S. is not in a recession.

AUSENBAUGH: “Of course, the definition of technical recession is two consecutive quarters of negative GDP growth but the NBER which is that institution that formally declares weather, we've had it recession looks at a lot of other factors. To us the main things we're focusing on our ongoing strength in the labor market. So far in 2022, the US economy has added nearly a million more jobs than it did throughout the entirety of 2019.

“The labor market is slowing and especially after this morning's initial unemployment claims data. That's Certainly something that we should continue to watch but elsewhere, you know, looking into components of GDP. The fact that consumers are still spending in real terms and that things like credit card delinquencies remain at all-time lows is an encouraging sign that although the window is narrowing, we're not yet in that recessionary type scenario that we’re, you know, watching for that could potentially play out.” 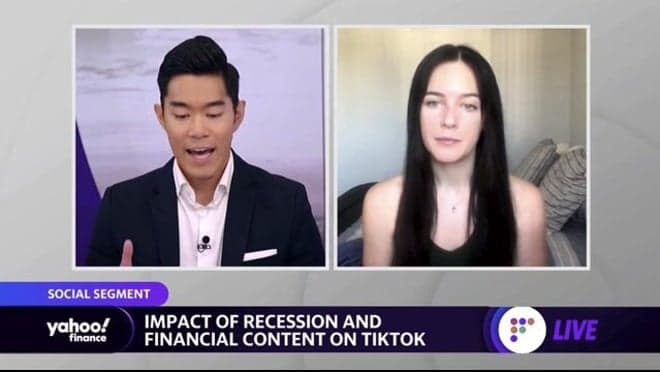 Yahoo Finance does a “vibe check” on the economy with TikToker Kyla Scanlon: "The vibes have definitely improved." 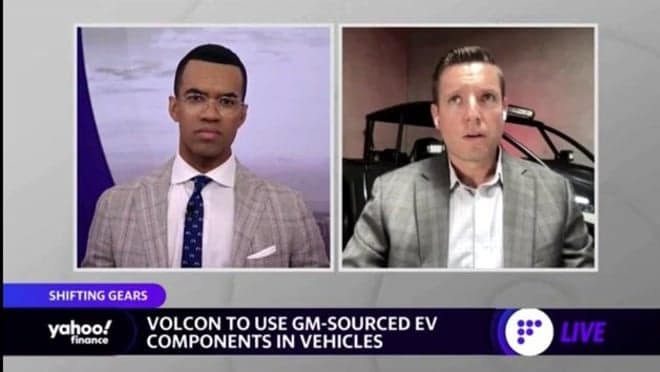 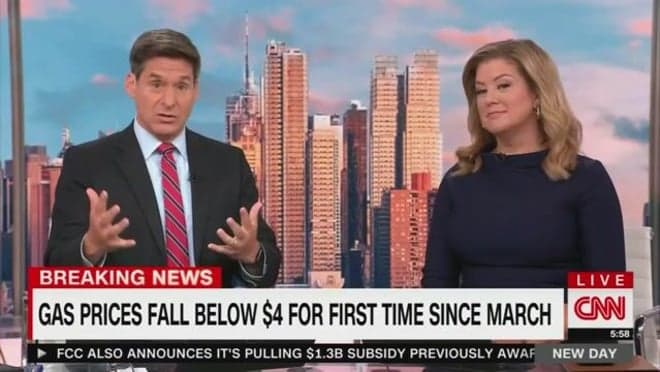 Gas prices back below $4 for the first time since March, per AAA. Gas prices have fallen for 58 straight days. 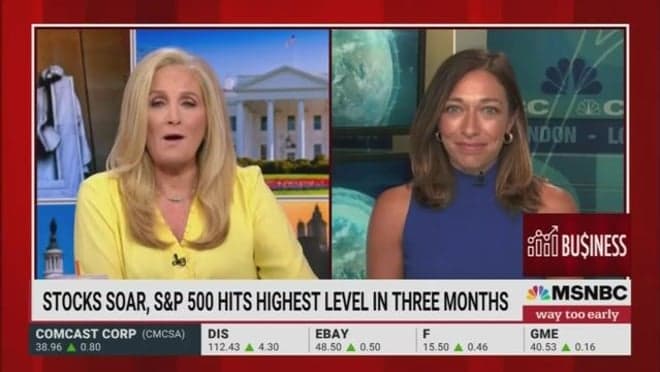 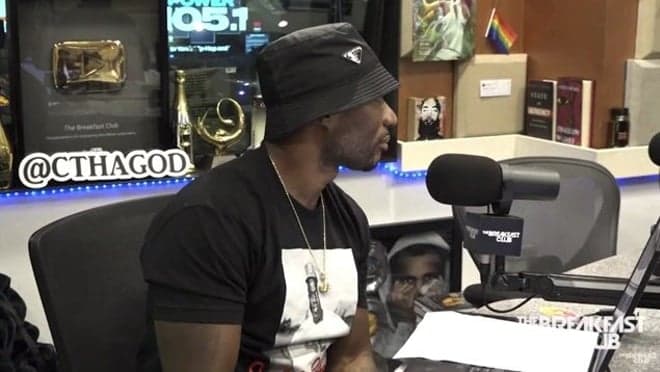 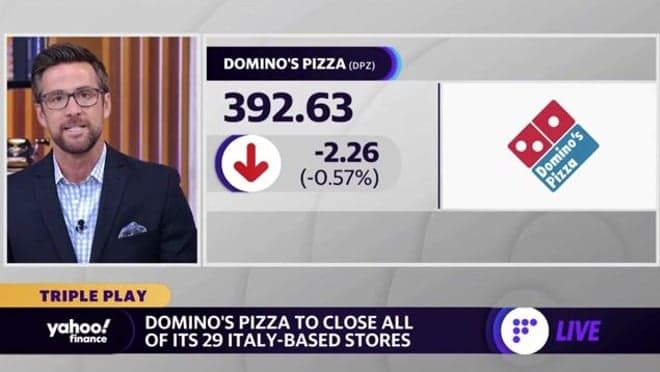 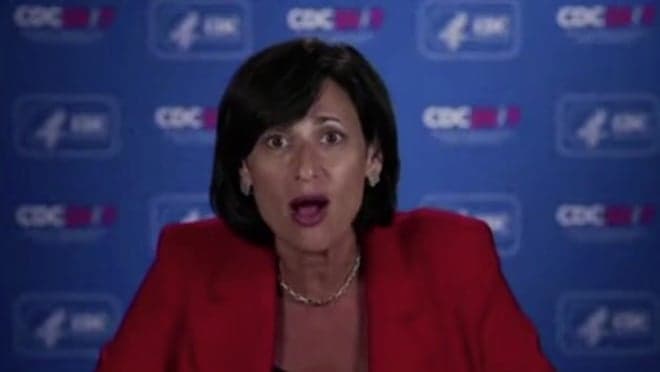 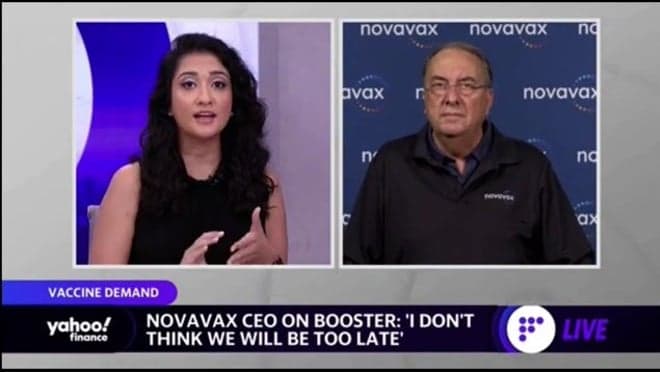