Jennette McCurdy unpacks her new book, “I’m Glad My Mom Died,” detailing the severe abuse she experienced as a child.

Jennette McCurdy unpacks her new book, “I’m Glad My Mom Died,” detailing the severe abuse she experienced as a child when asked by Sunny Hostin on “The View”. Jennette was a star of the popular Nickelodeon show, iCarly. But up until now, no one knew the severe abuse she was experiencing behind closed doors.

HOSTIN: “You became very famous. But what no one knew was that, your mom was not only being emotionally abusive, she was being mentally and physically, abusive as well. She showered, you gave you breasts and vaginal exams until you were 17. That part shocked me because I have a 16 year old as I was telling you at the break. And I haven't seen her nude since she was like three. Yeah. She won't. You know, it's because children want that privacy and you were violated in that way, she taught you to have an eating disorder. She exploited you, made you believe that you were nothing without her. She died in 2013 from breast cancer.”

How you know Hurricane Ian is no joke: "Nearly a dozen Waffle House locations also closed."

More than 2.5 million Floridians are under evacuation orders along the southwest coast.

Sen. Min. Leader McConnell compares the “chaos that came to a head on 1/6” to previous elections where Dems. objected.

FEMA Administrator Deanne Criswell on Hurricane Ian: "Do not underestimate the potential that this storm can bring."

Gov. Ron DeSantis (R-FL) says his administration will apply techniques it used during COVID to deal with Hurricane Ian.

In a 14-1 vote, Senate Rules Committee approves reforms to the Electoral Count Act, a bill proposed in response to 1/6.

Sen. Cruz (R-TX) comes out against the bipartisan Electoral Count Reform Act: "This bill is all about Donald J. Trump." 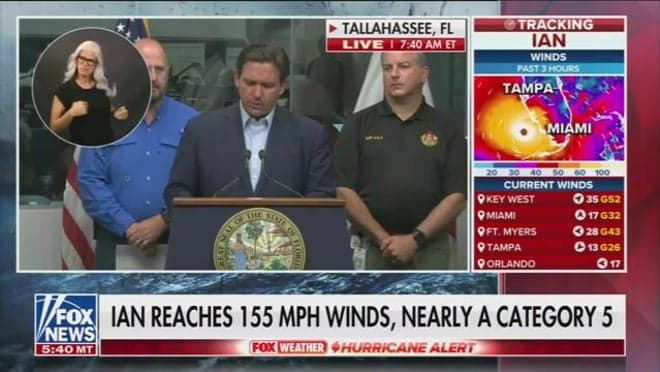 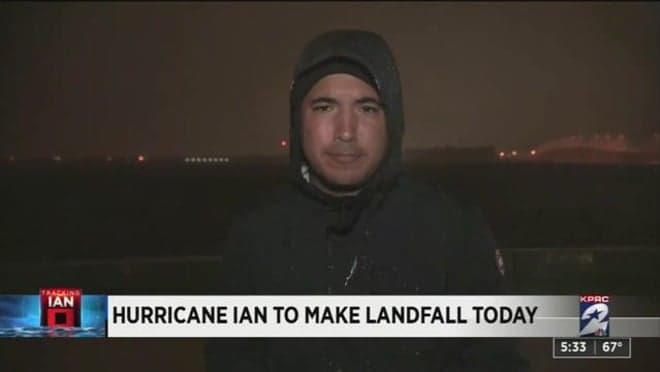 More than 2.5 million Floridians are under evacuation orders along the southwest coast. 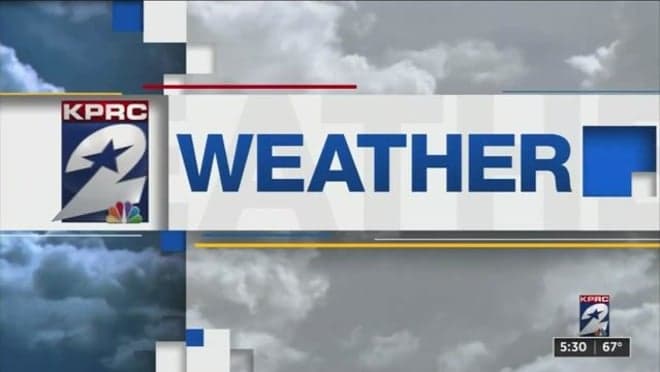 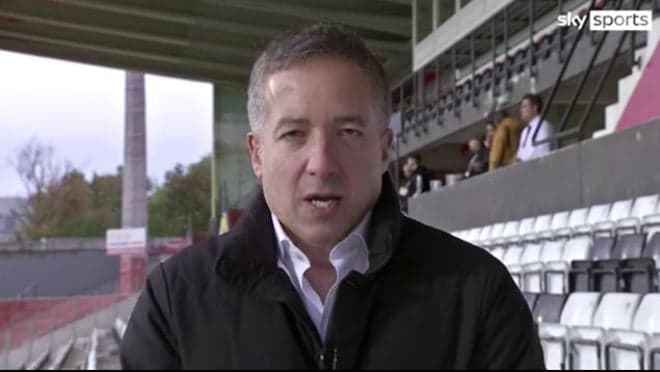 Protesters gather outside of a soccer match between Iran and Senegal following the death of Mahsa Amini. 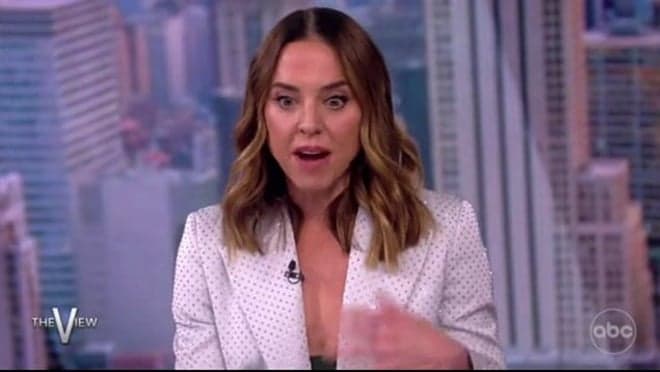 Melanie C of the Spice Girls opens up about the time she was sexually assaulted during a massage. 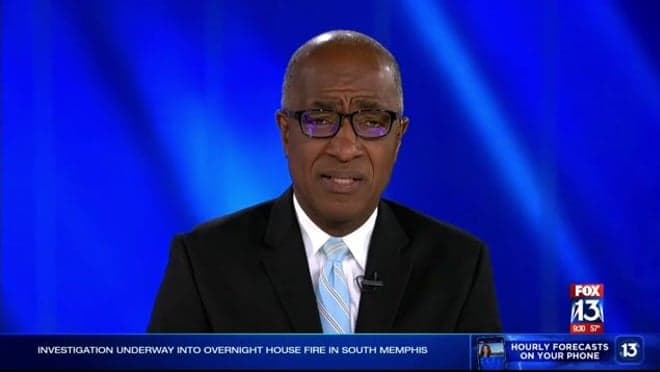 University of Memphis men's basketball have been placed on probation for 3 years for recruiting violations. 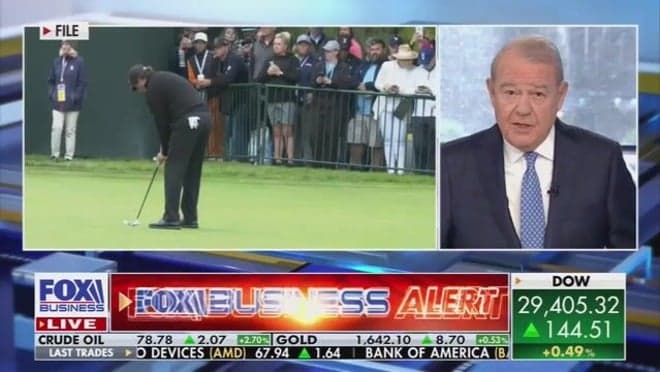 Phil Mickelson and 3 other LIV golfers have dropped their lawsuit against the PGA Tour for barring them from playing. 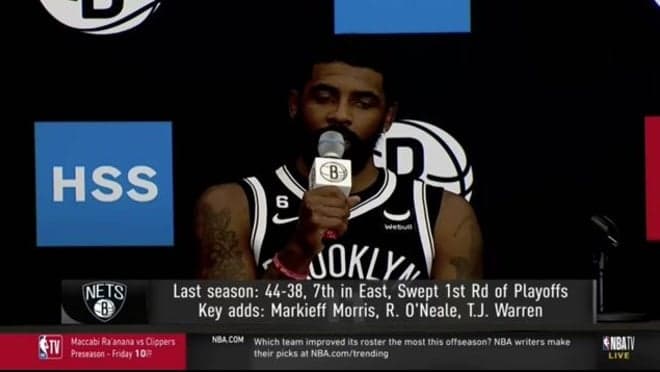 Nets guard Kyrie Irving on his decision to not get the COVID-19 vaccine: "I gave up 4 years, 100-and-something million."