Facebook was well aware that its “race-blind” practices came at the expense of Black people. Researchers reportedly showed executives an example of the kind of hate speech on the platform last year — and presented a real post featuring an image of "The Squad." But apparently it wasn’t enough to persuade them to change the system. 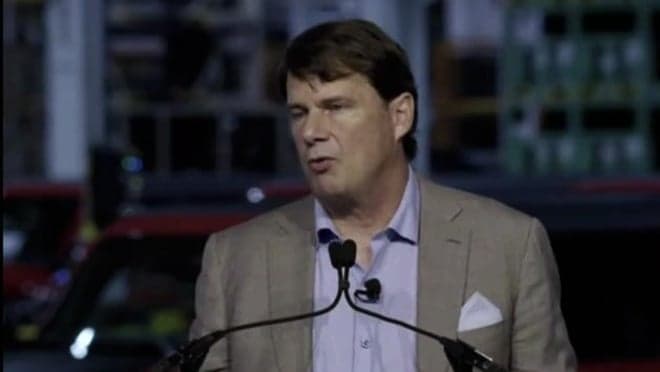 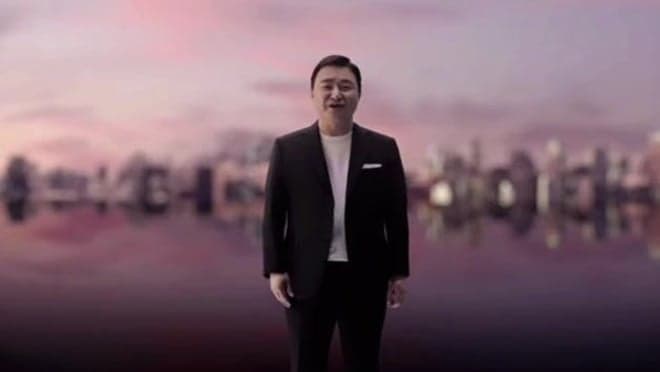 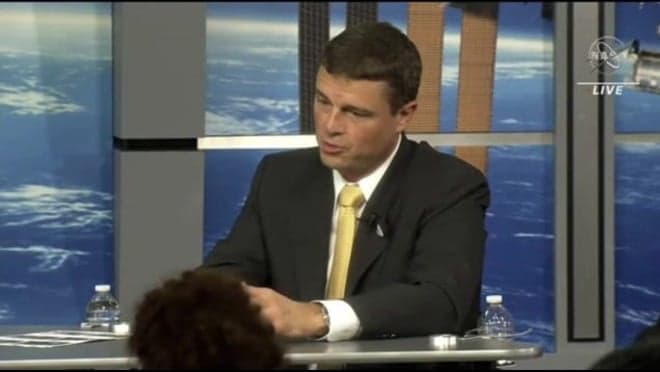 Lead Astronaut Reid Wiseman on the importance of including women and minorities in the Artemis I mission. 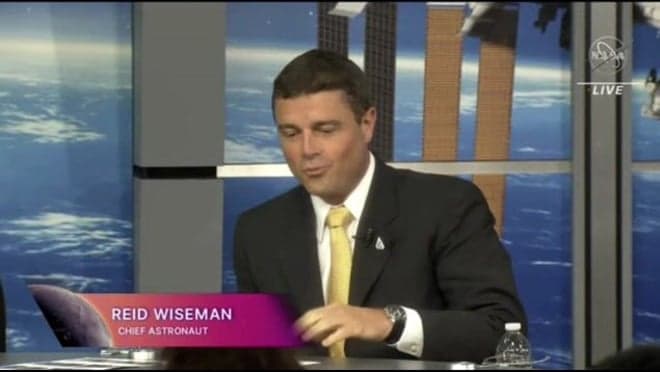 Lead Astronaut Reid Wiseman on Artemis I: "Our sights are not set on the moon, our sights are set clearly on Mars." 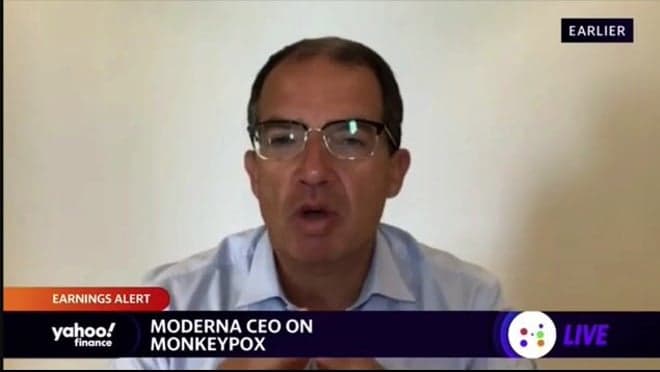 Moderna CEO Stéphane Bancel says the company is looking into working on a monkeypox vaccine. 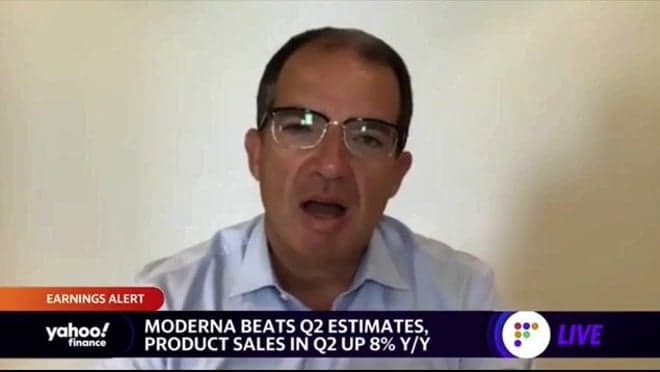 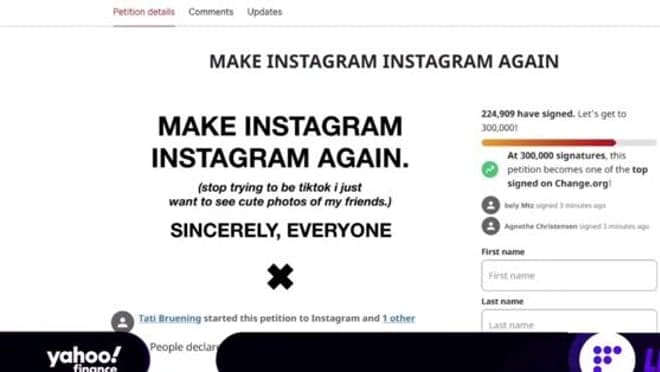 Meta rolls back its plans to make Instagram more video-centric after facing backlash.