As with any war, there is a sense of desperation for people to understand what is happening on the ground in Ukraine in real time. In a region where journalists are often targeted as political dissidents and risk death while reporting inside a war zone, we have come to disproportionately rely on first-hand accounts from Ukrainians. Meanwhile, old videos have been posted on TikTok to look like they’re from the current conflict. Photos have been staged to look like attacks on civilians. And the Russian government is spreading lies on Twitter about who’s to blame for the war.As a newsroom, we try to be on high alert for these sorts of misleading posts. But we also understand it’s not always easy. So we talked to an expert at First Draft, Shaydanay Urbani, who trains journalists and NGOs on how to identify misinformation. She said, “The best that people can do, I think, is to read a lot, to be skeptical, and to also try to understand themselves where the information they are getting is coming from.” Urbani advised us to be especially skeptical of videos without location markers, like planes flying overhead or nondescript explosions. She also told us to pay close attention to sources within an article and the people we’re following on social media. In this video, Urbani walks us through tips and tricks to identify misinformation and disinformation during this conflict and beyond. 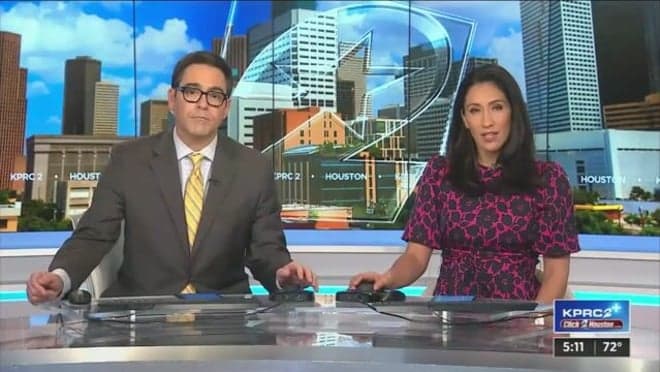 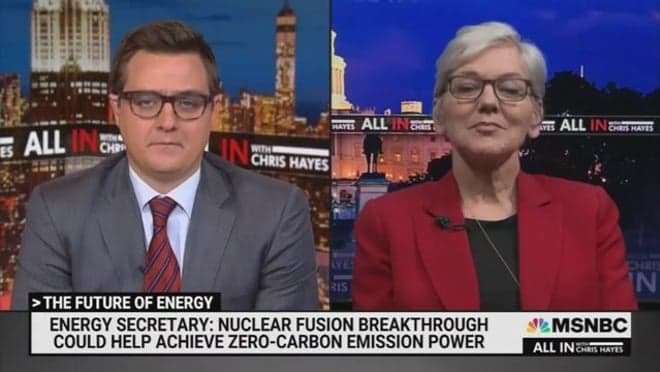 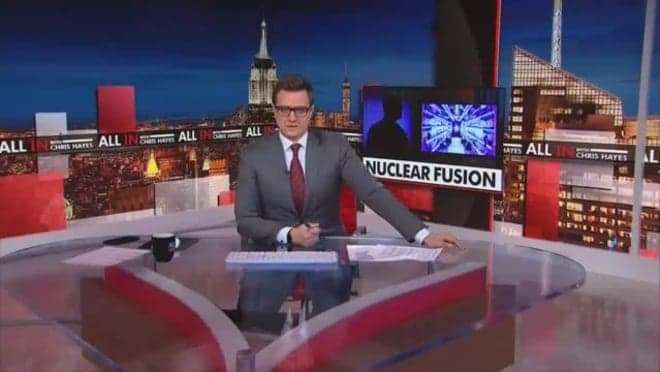 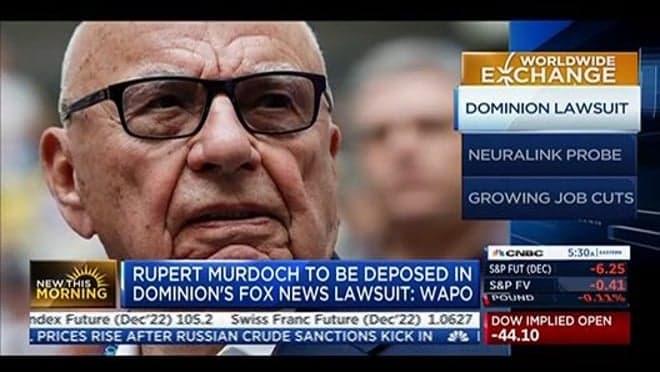 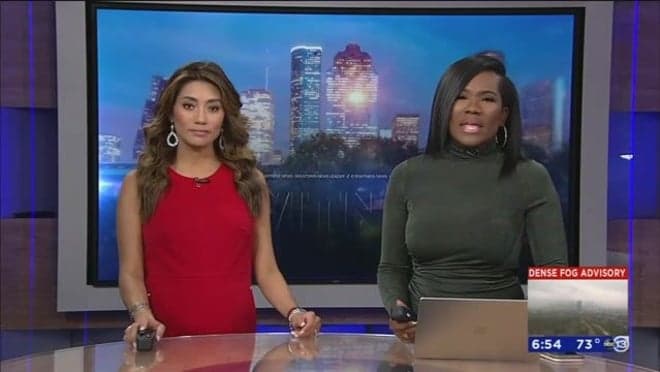 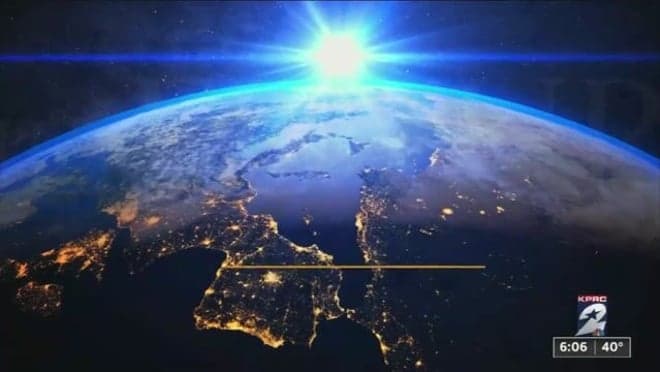 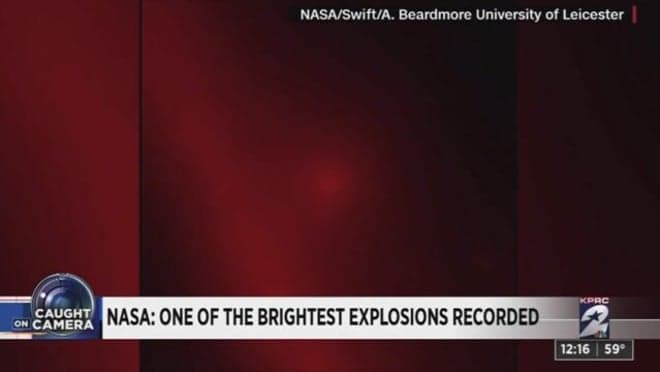 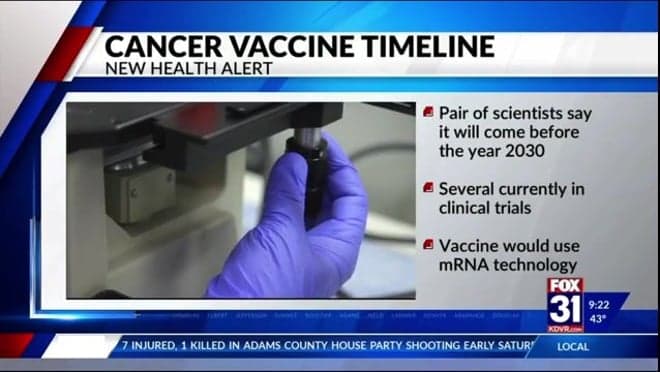