Resigned or removed? That's the question we're all asking after a key Navy official released a letter saying he no longer aligned with Trump's principles. The public testimony chapter is sealed, but the impeachment investigation is far from over because lordy...there seems to be tapes. Plus, a political ad-buy topping $37 million and a decision for Don McGahn. 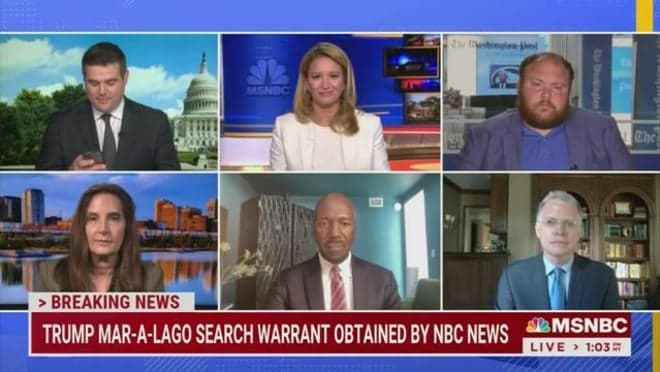 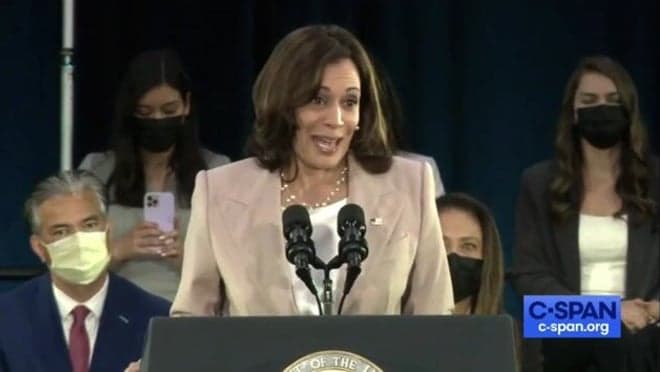 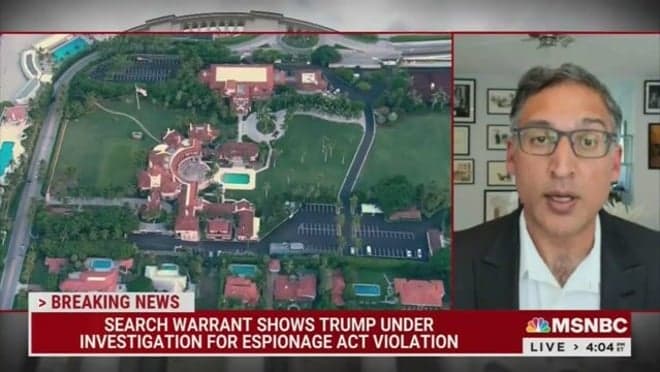 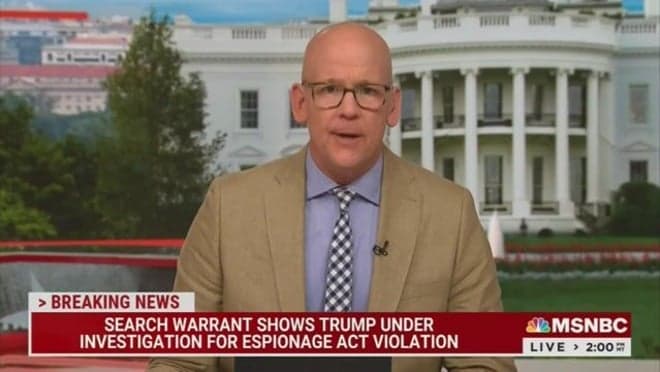 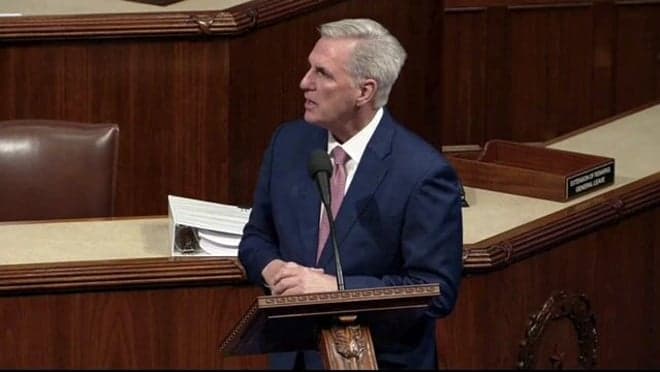 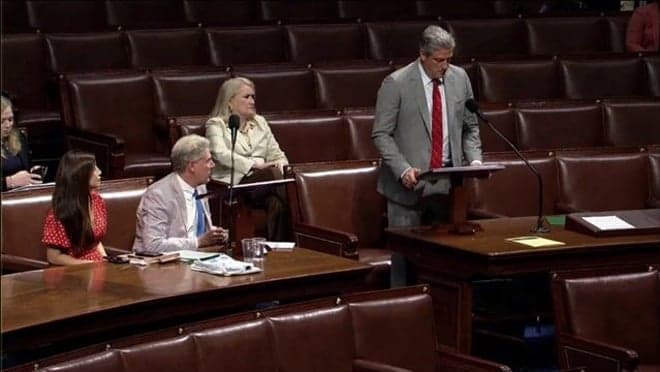 Rep. Tim Ryan (D-OH): "While the other side wants to defund the FBI, we want to fund our kids' future." 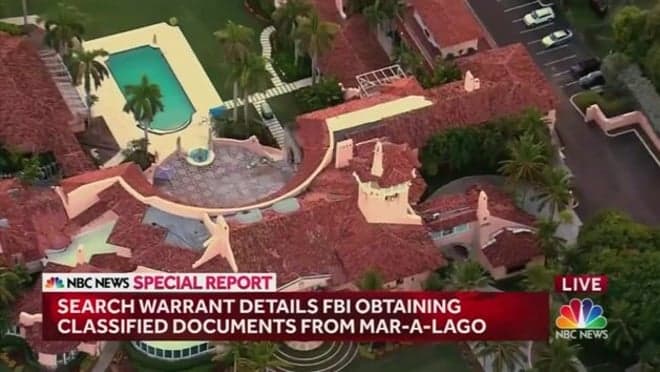 The Mar-a-Lago search warrant also shows the FBI is investigating Trump for violating the Espionage Act. 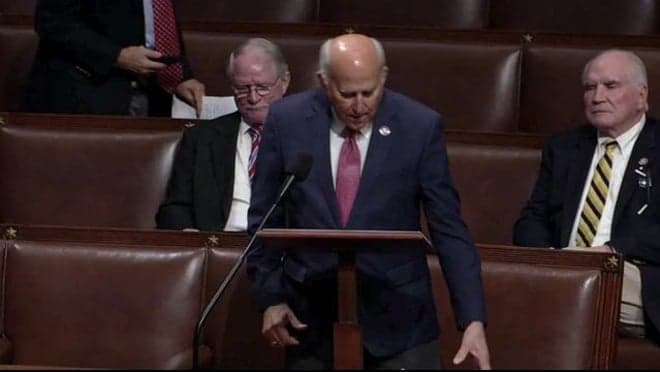