Take a look at Navy veteran Lindsay Church's powerful testimony on how the Dobbs decision impacted her family and the new Veteran Affairs announcement that the VA will begin providing abortion services in certain situations. Dobbs v. Jackson Women’s Health Organization was the Supreme Court case passed this summer that overturned Roe. v. Wade and severely impacted a person’s ability to access an abortion.

CHURCH: “Last year my wife Jess and I began planning to start a family. We were excited and nervous but it was clear we couldn't turn to VA for support for two reasons. First, VA offers fertility treatment to veterans when it's caused by a service-connected disability, but only some and mine didn't qualify. Second, we're in a same-sex marriage and VA limits IUI and IVF to legally married veterans with opposite sex gametes. In spite of it all, we began our journey to starting a family last fall. We worked with the fertility clinic and developed a care plan, most of which we paid for out of pocket. In April, we attempted IUI for the first time. While waiting to learn if Jess was pregnant, the draft Supreme Court opinion in the Dobbs. V Jackson case was leaked. Four days later, we learned Jess was pregnant and celebrated the happiest and scariest moment of our lives. The decision in Dobbs was delivered on June 24th. Two weeks later, we learned during a routine ultrasound our child's abdomen was distended to the point of concern. It took 33 days and into Jess’s 16th week of the pregnancy to get the test we needed to understand that our childhood had a fetal bladder deformity and couldn't produce amniotic fluid. Through it all, we felt like we were racing a clock. We knew the day we had to make a decision or we may be forced to leave the state to get an abortion. The moral injury of having served a country to protect a constitution that no longer protected my family when we needed it most was absolutely devastating. We made the most painful and most compassionate decision for the child we loved so much, to end the pregnancy. We wanted our baby more than anything in the world but we couldn't imagine a life where all they knew was suffering. I was born with a severe genetic deformity, and I couldn't imagine this life for them. At Jess's pre-op for a dilation and evacuation procedure we learned our baby had no heartbeat and had passed days prior. The procedure for a second trimester miscarriage was the same as it was for an abortion. The only thing that changed was the urgency for care. She accessed care, not through CHAMPVA or Tricare, which Jess qualifies for, but through a community based clinic in Richmond, Virginia. She accessed care because state insurance covered the procedure, we had non-VA providers and we live in a state that didn't restrict access. VA’s new reproductive health services policy will allow veterans’ family members and caretakers to access abortion counseling and abortion care in the case of rape and incest and when the pregnancy threatens the life or health of the patient. This policy will save lives. It'll save the lives of veterans and families across the country living in states that limit or completely ban abortion. Worried in place one month earlier, my family could have turned to VA for care. For the policy to serve the veterans who are most likely to need access to care and least likely to have it, including racial and ethnic minorities and those living in poverty, it's imperative that Congress passed comprehensive national policy to protect abortion and other reproductive health services. Finally, as I mentioned earlier in this testimony, I received nearly all of my care through VA for 10 years. For a decade, I've navigated a health system that's unable to see, understand, or serve veterans like me. I expect that if I choose VA for care, I'll be consistently misgendered, treated like I don't belong or don't matter, and I won't be safe in VA facilities. Last year, I was harassed by a Richmond VA staff member while using a woman's restroom. It wasn't the first time I’ve experience VA harassment nor was it the last, but it was what pushed me to finally seek care outside of VA. I'm one of many veterans leaving VA because the department isn't equipped to provide positive patient health experiences for women and gender minority veterans. From motto’s to pronouns to bathrooms, many fear using VA because it continues to be traumatizing. No one should have to endure what we do for health care. Thank you for the opportunity to testify. I look forward to your questions.” 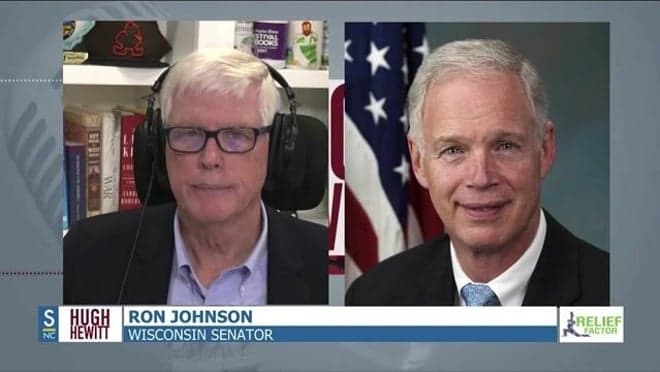 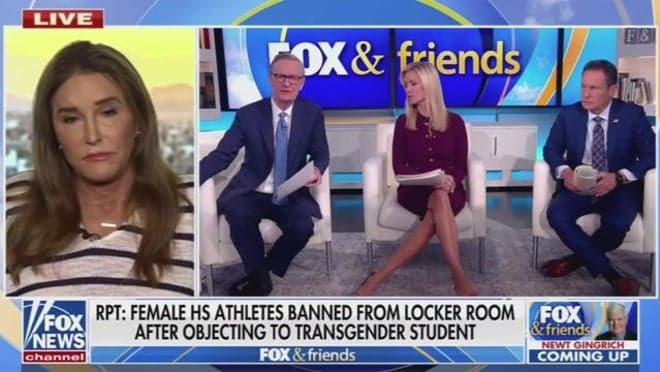 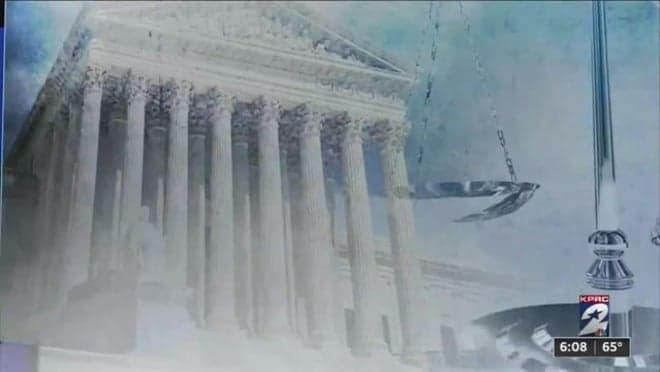 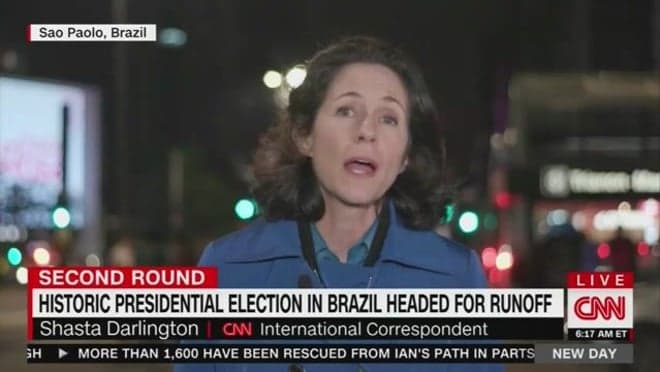 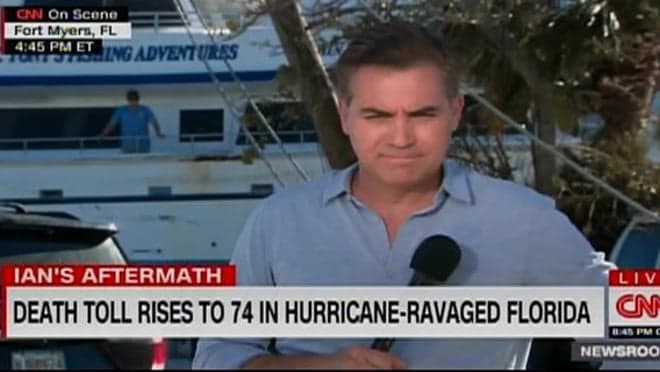 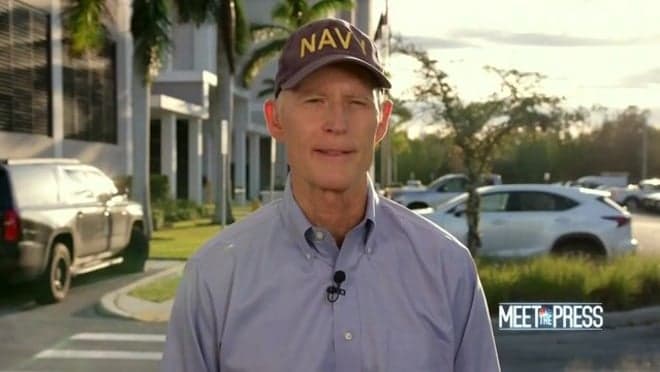 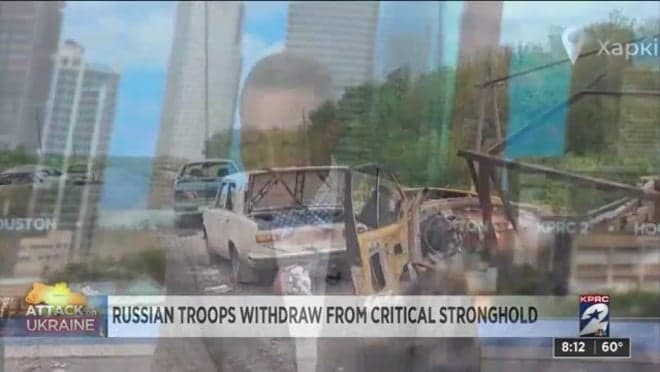 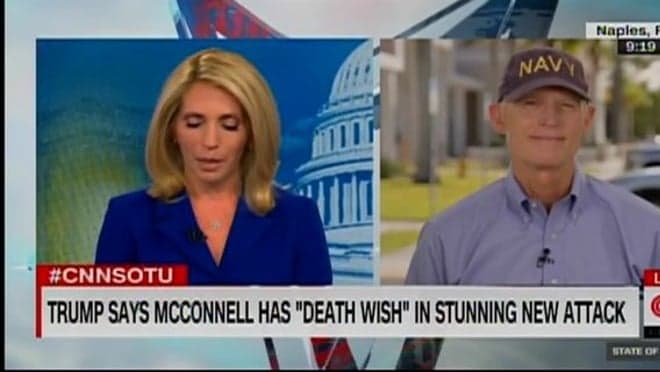