Sen. Min. Leader McConnell on House Speaker Nancy Pelosi arriving in Taiwan: “I believe she has every right to go."

McCONNELL: “Now one final matter: public reports indicate the Speaker of the House just landed in Taiwan as she traveled through Asia. I believe she has every right to go, and it's been unseemly and counterproductive for President Biden and his age to have publicly sought to deter her from doing so. There is significant precedent for high-ranking US officials visiting Taiwan, including a past Speaker of the House. Beijing claims such a visit is now unacceptable. They claim that things have changed. Well it’s certainly, true - China has stepped up its aggressive actions. They are trying to change the status quo through force.”

House Speaker Nancy Pelosi landed in Taiwan Tuesday, a controversial trip that has drawn criticism from China, which claims Taiwan as part of its sovereign territory.

In a statement issued shortly after landing, Pelosi said her visit "honors America's unwavering commitment to supporting Taiwan's vibrant democracy. Our discussions with Taiwan leadership will focus on reaffirming our support for our partner and on promoting our shared interests, including advancing a free and open Indo-Pacific region. "America's solidarity with the 23 million people of Taiwan is more important today than ever, as the world faces a choice between autocracy and democracy."

Pelosi, 82, is the highest-ranking U.S. official to visit Taiwan since former Speaker of the House Newt Gingrich made the trip in 1997. A planned trip to Taiwan in April postponed after Pelosi tested positive for COVID-19.

Chinese Foreign Ministry spokesperson Zhao Lijiang said last Wednesday: "We have repeatedly made clear our firm opposition to Speaker Pelosi's potential visit to Taiwan. If the U.S. side insists on making the visit and challenges China's red line, it will be met with resolute countermeasures. The U.S. must assume full responsibility for any serious consequence arising thereof."

Pelosi’s statement said the visit was part of a "broader trip to the Indo-Pacific — including Singapore, Malaysia, South Korea and Japan — focused on mutual security, economic partnership and democratic governance."

She added that the trip "in no way contradicts longstanding United States policy, guided by the Taiwan Relations Act of 1979, U.S.-China Joint Communiques and the Six Assurances. The United States continues to oppose unilateral efforts to change the status quo."

Jake Paul calls fans of controversial TikToker Andrew Tate "virgins" who are "gonna get spit on and slapped by a girl.”

PGA golfer Scottie Scheffler thinks it's odd golfers who defected to LIV are now suing PGA after breaking their rules.

Bengals WR Tee Higgins struggled with mental health his rookie season and often asked himself if he belonged in the NFL. 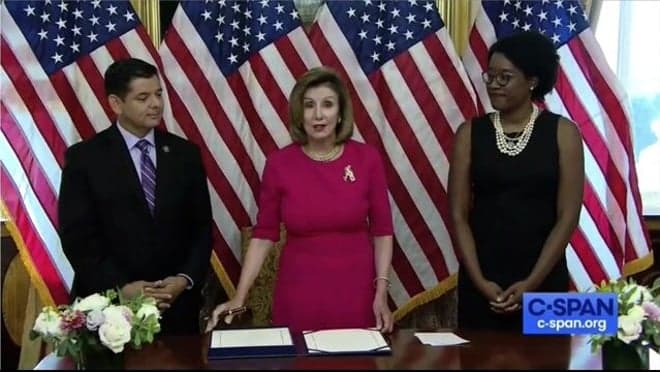 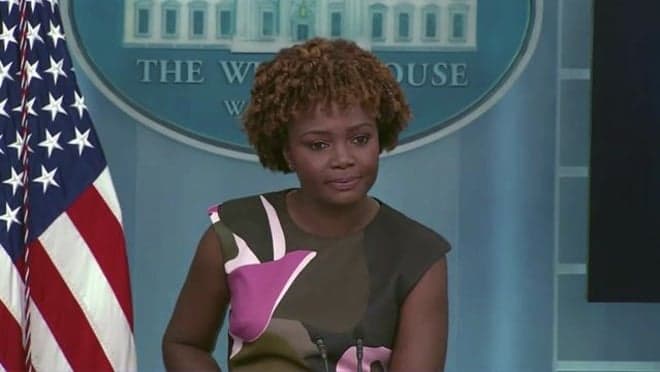 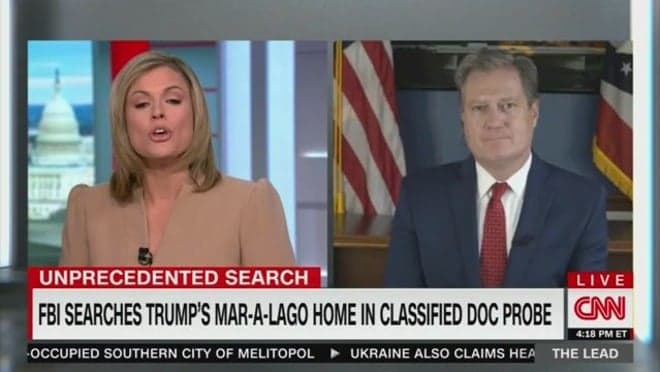 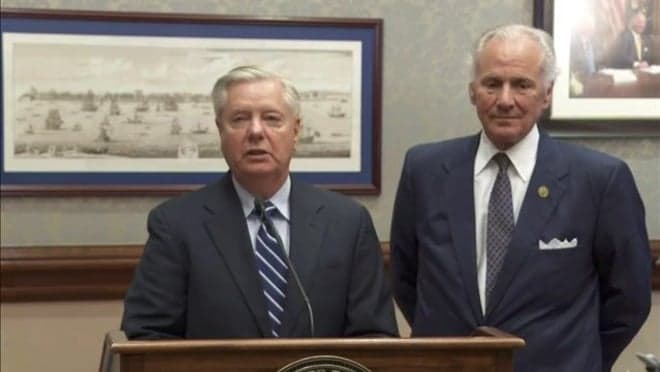 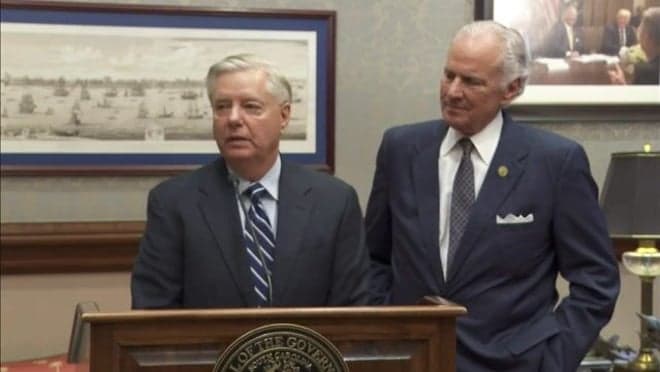 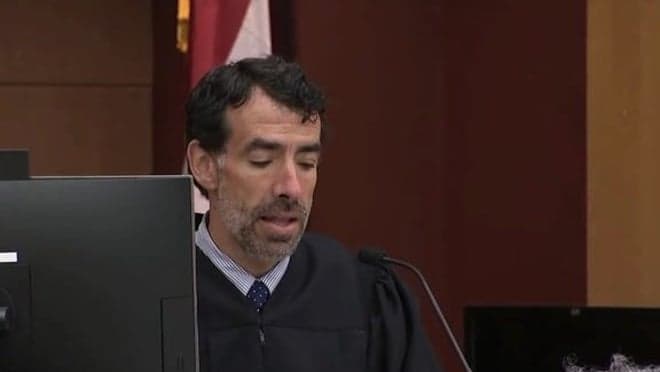 Losing their minds over a legally executed search. 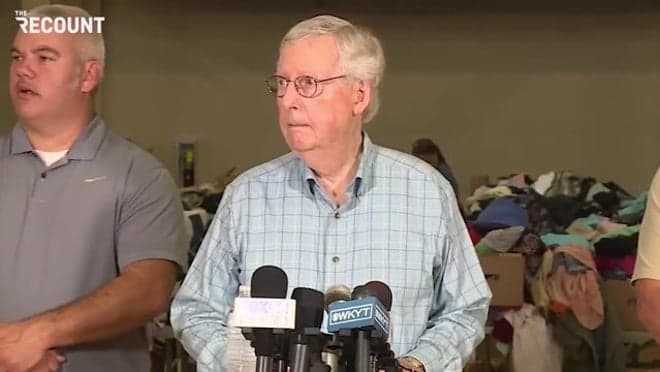