In the days and weeks after the January 6th insurrection, something big happened. After years of defending the tweets, rants, and ramblings, elected Republicans seemed to finally break with Donald Trump. Significant figures in the party were unambiguous: the blame for the attack lay squarely at the President Trump’s feet. All of a sudden there seemed to be a real chance that the GOP’s marriage-of-convenience with the MAGA crowd might actually dissolve. But mere months later, the party consolidated behind its old position: Trump apologist. From top leaders like Kevin McCarthy and Lindsey Graham to lesser known members of Congress, the year after January 6th saw figures across the GOP walk back, soften, or completely contradict their denunciations of the former president. In case there was any doubt: It’s still the Party of Trump. 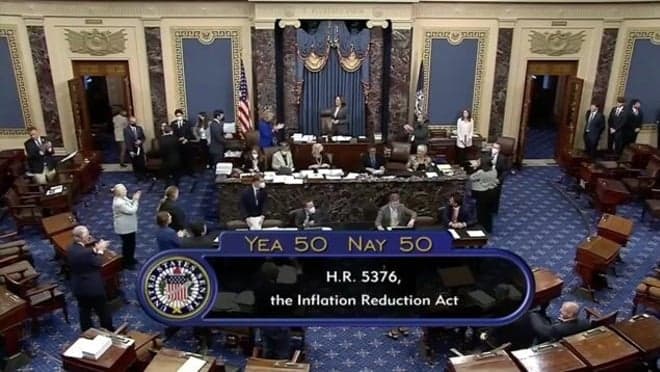 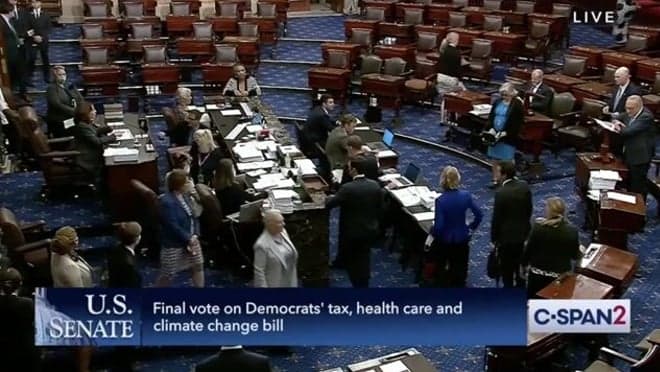 51-50: The $740B Inflation Reduction Act — has passed the Senate. Party line vote, with VP Harris breaking the tie. 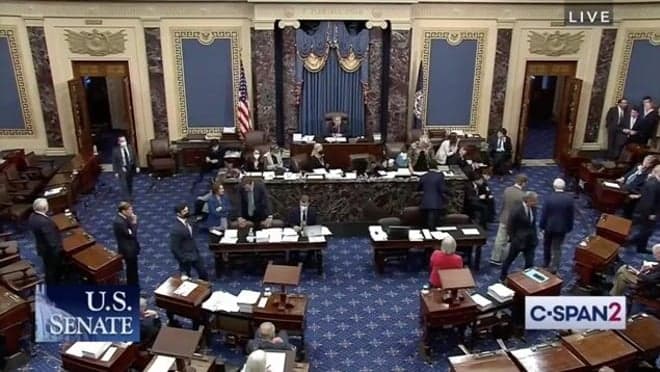 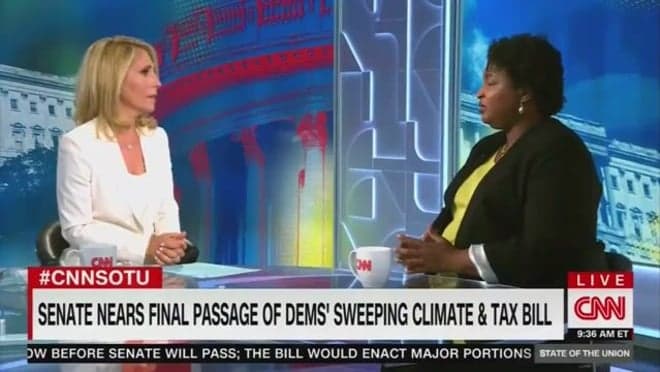 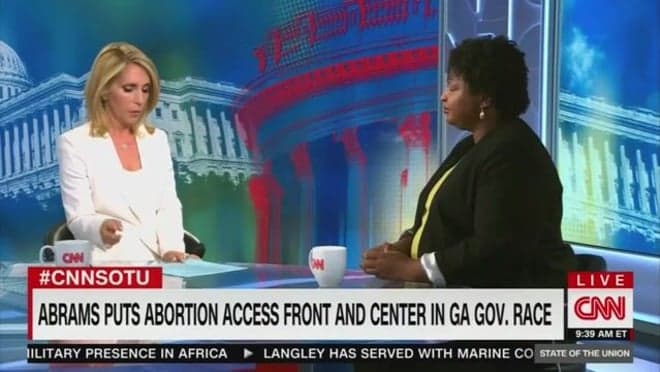 Stacey Abrams: "Granting personhood to an embryo or fetus means a woman could likely be charged with murder..." 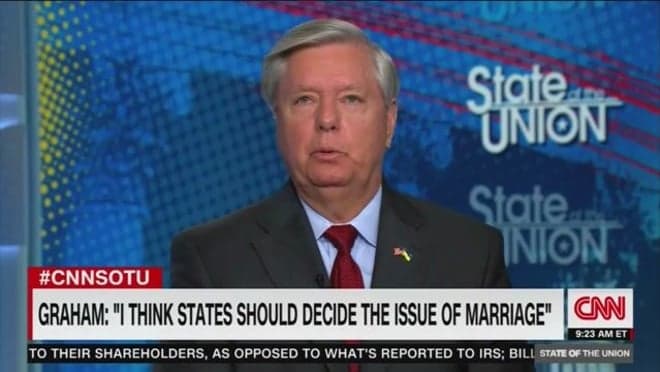 Sen. Graham: "If you're going to ask me to have the fed. government take over defining marriage, I'm going to say no." 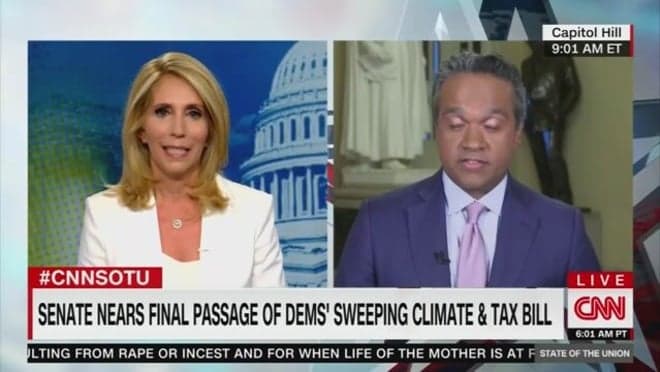 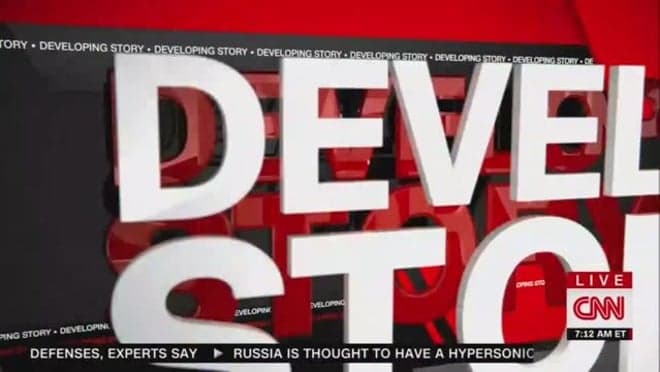 4th Muslim man killed, authorities say there is "reason to believe" it's related to 3 other recent killings of Muslims.