The nominees were all questioned regarding their position on the landmark 1973 decision that established a woman’s constitutional right to have an abortion.

During her 2020 confirmation hearing, Supreme Court Justice Amy Coney Barrett said she did not consider Roe a super precedent, A “super precedent” is a constitutional decision widely considered a legal fixture. “Roe doesn't fall in that category,” Barrett said.

During his hearing, Supreme Court Justice Brett Kavanaugh said that Roe v. Wade is an important precedent of the Supreme Court.

“The Supreme Court of the United States has held in Roe versus Wade that a fetus is not a person for purposes of the 14th Amendment,” Supreme Court Justice Neil Gorsuch stated during his confirmation hearing. When Senator Dick Durbin (D-IL) pressed Gorsuch about whether he accepted that, Gorsuch replied, “I accept the law of the land, senator, yes."

The Supreme Court’s holding is final once published, which is expected in a few months. 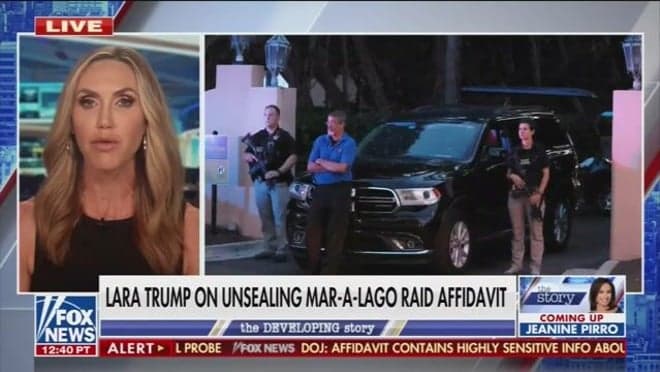 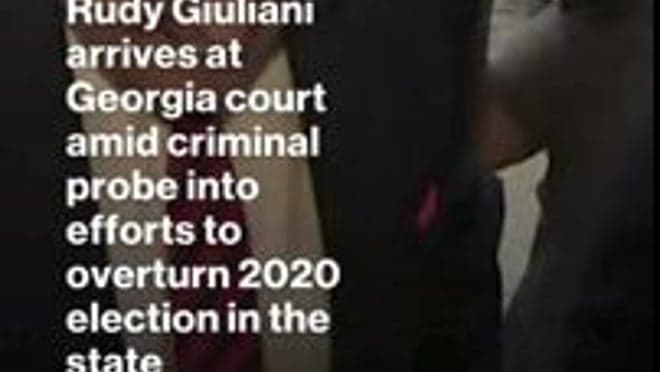 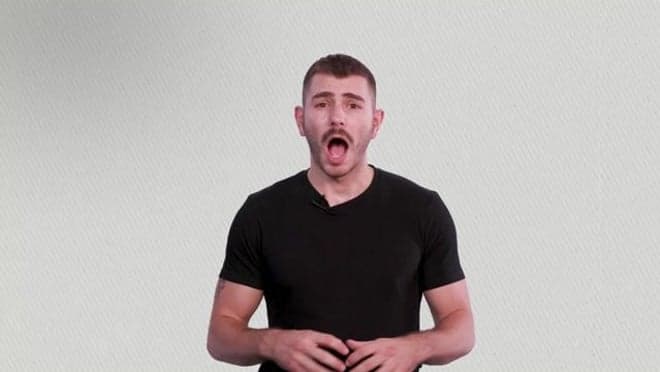 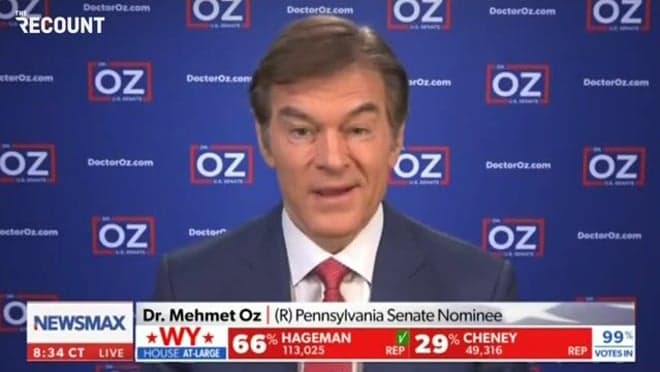 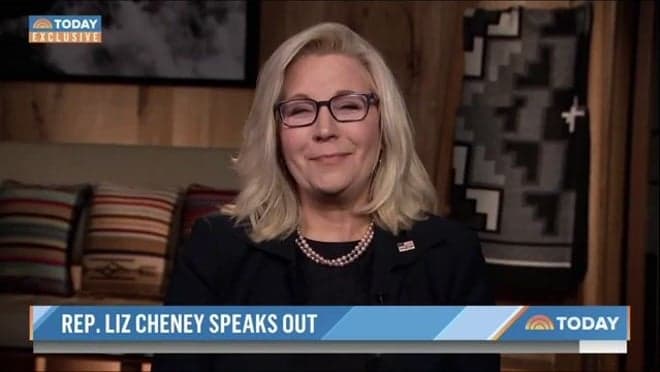 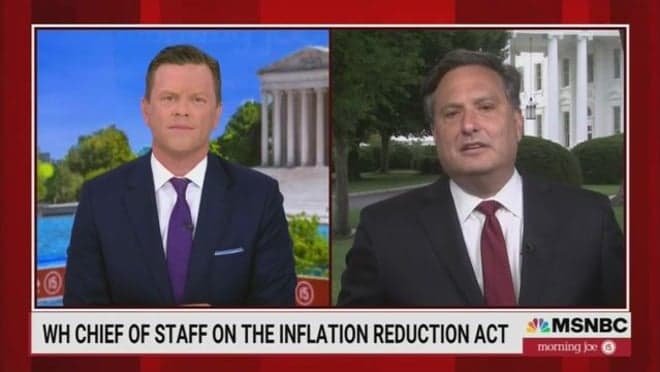 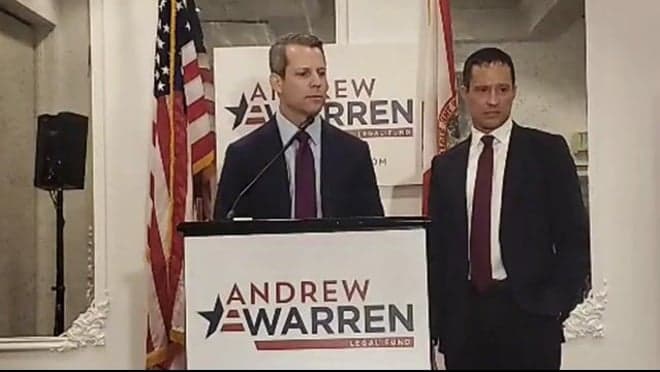