Former AG Bill Barr told the 1/6 committee that he told Trump his claims about voting fraud were "crazy."

WILLIAM BARR: I went into this and would, you know, tell them how crazy some of these allegations were and I ridiculous how Some of them were, I'm talking about some of the things like, you know, more votes. More absentee votes were cast in Pennsylvania than there were absentee ballots request, you know, stuff like that, was just easy to blow up. There was never, there was never an indication of Interest in What the actual facts, were. There were more votes than there were voters. Think of that you had more votes than you had voters. That's an easy one to figure and spy the thousands, then he raised the the big vote dump as he called it in Detroit. And that, you know, he said, people saw boxes coming into the counting station at all hours of the morning and I said mr. President, there are 630 precincts and Detroit and unlike else. We're in the state. They centralize the counting process of. They're not counted in each Precinct and moved to Counting stations. And so the normal process would involve boxes coming in at all different hours. This is Michigan. That's 631 in the morning, a vote dump of 149 thousand seven hundred and seventy two votes came in unexpectedly with regard to Georgia. We looked at the tape, we interviewed the witnesses. There is no suitcase. The president kept fixating on this suitcase is supposedly had kwajalein ballots and at the suitcase was rolled out from under the table. And I said no sir, they're yours, no suitcase. You can watch that video over and over. There is no suitcase. There is a wheeled bin where they carry the ballots and that's just how they move bounce around that facility. There's nothing suspicious about that at all. Election officials, pull boxes, Democrats and suitcases of ballots out from under a table, you all sorted television, totally fraudulent.

Rep. Comer (R-KY) on Trump/Ye/Fuentes dinner: "Well he certainly needs better judgment on who he dines with ..." 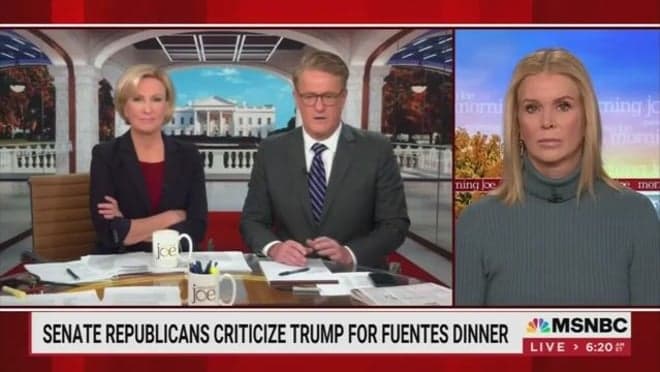 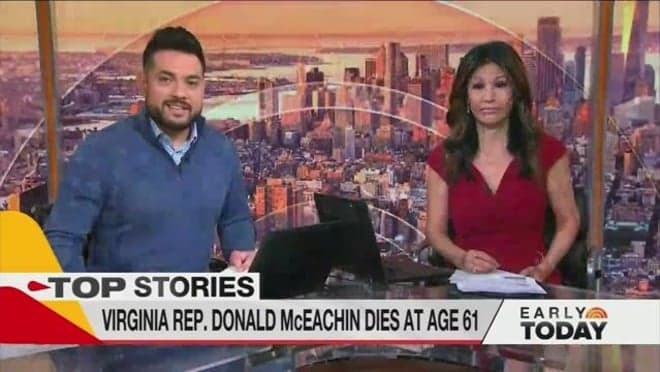 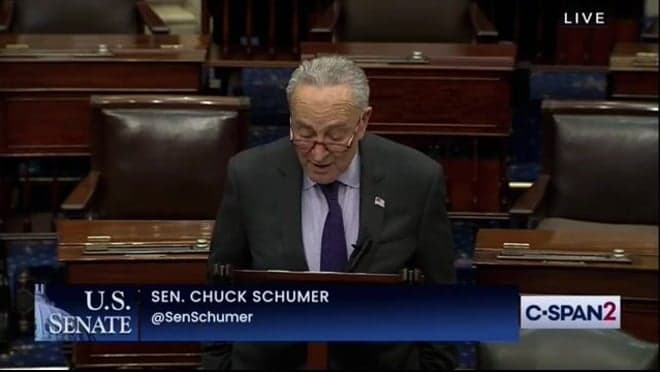 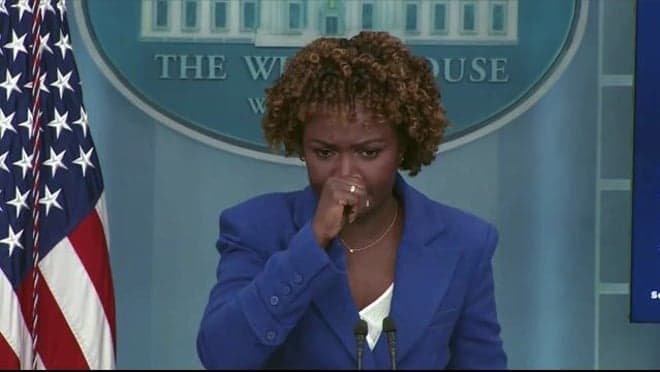 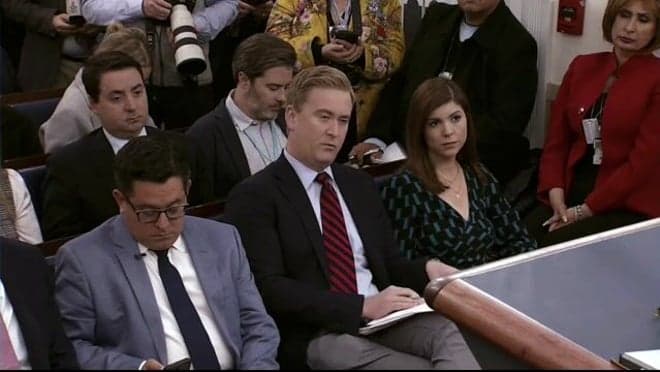 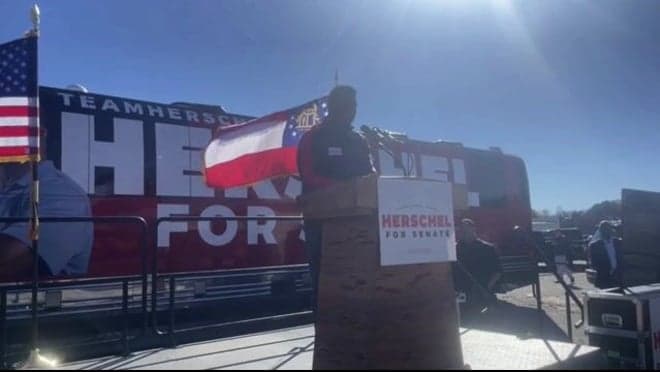 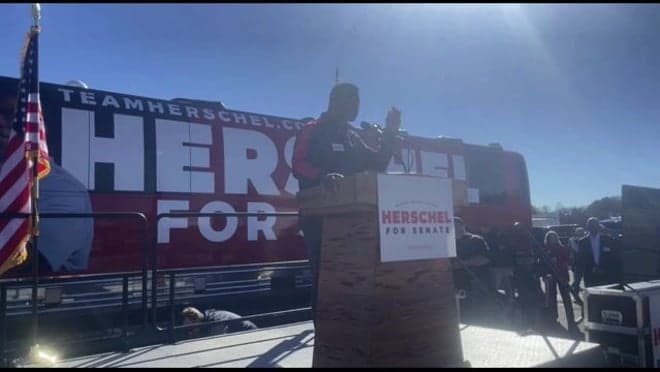 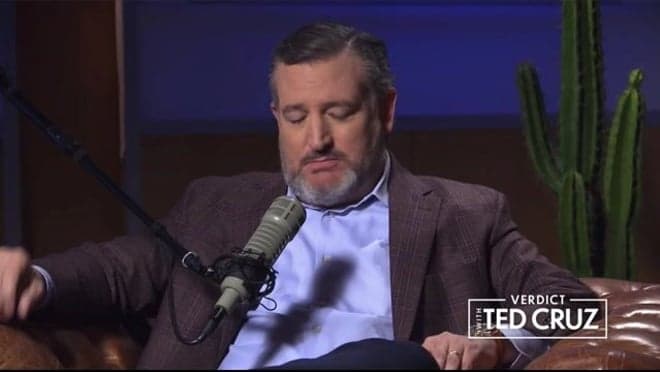