PGA's Rory McIlroy doesn't think some of the players who moved to the Saudi-backed LIV tour were given all the facts.

I got a conversation with Cameron Smith, two days after the open and firstly I wanted to congratulate them but also I wanted you know guys that are thinking one way or another. Honestly, I don't care if they leave or not. I guess not. It's not going to make a difference to me, but I would at least like people to make a decision. That is completely informed. I'm basically, no, this is what's coming down the pipeline. This is what you may be leaving behind. I just don't want people making decisions, Carrying information from one side, and not from another. So, I think that was, that's sort of been my whole thing this entire time. Like guys can do, and I've always said this, guys can do whatever they want, guys can make a decision that they feel is best for themselves and for their families. But I just love guys to make decisions based on all of the facts and some sometimes I don't think some guys made those decisions based on having all the facts in front of them.

Sen. Rand Paul (R-KY) refuses to show up for the first scheduled debate against @Booker4KY.

Donald Trump turns not knowing the U.S. population total into a rant on immigration.

Trump: "No teacher should ever be allowed to teach transgender to our children without parental consult."

Trump claims Mar-a-Lago coverage is boosting news ratings because people are tuning in to see his "beautiful" home.

Dr. Oz is trying really hard to connect with voters: “I believe in YOU.”

Trump claims if George Washington and Abraham Lincoln came back from the dead he would beat them in an election.

President Biden: “No one fucks with a Biden.” 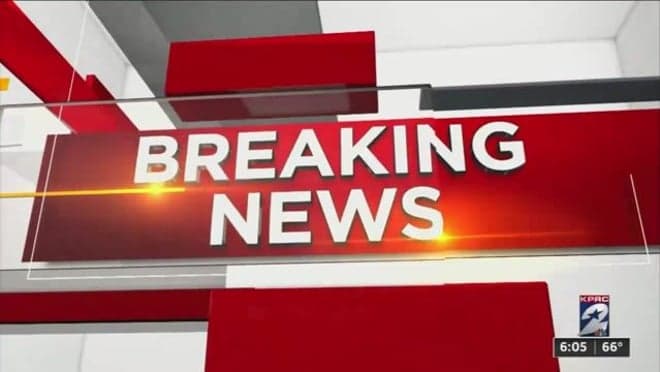 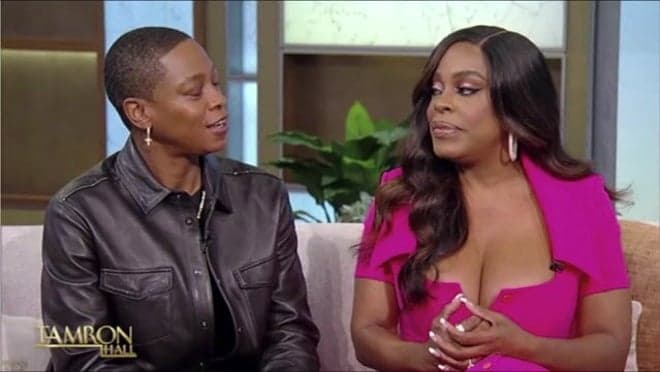 Singer Jessica Betts describes getting the blessing from her grandmother, who is a pastor, to marry actress Niecy Nash. 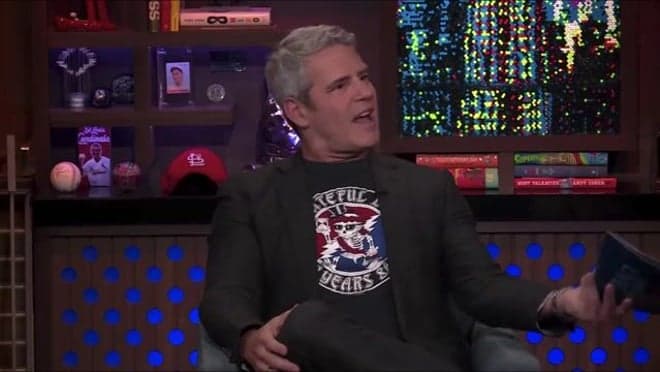 Grateful Dead’s Bob Weir on how he grappled with the death of bandmate Jerry Garcia: “I’m not sure I ever did.” 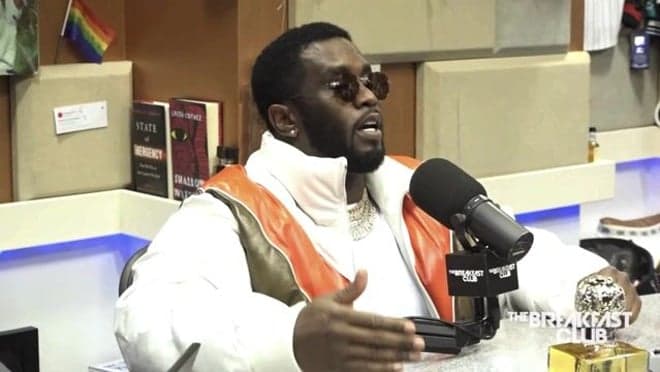 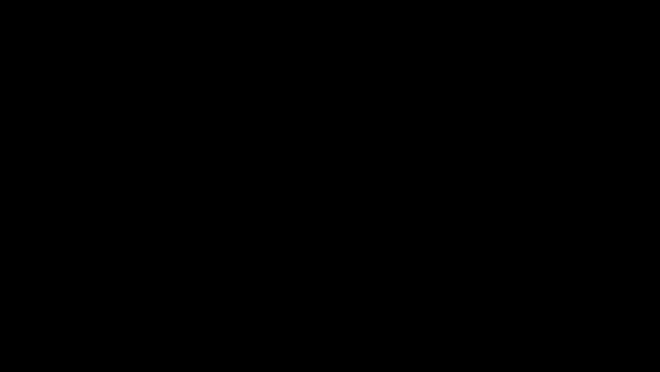 More than 50 French actresses cut their hair in support of ongoing protests in Iran following the death of Mahsa Amini. 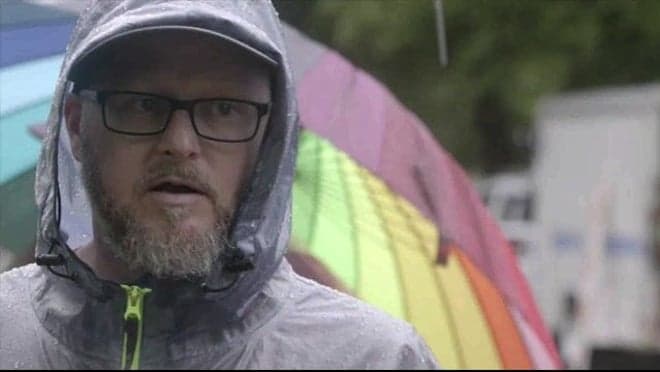 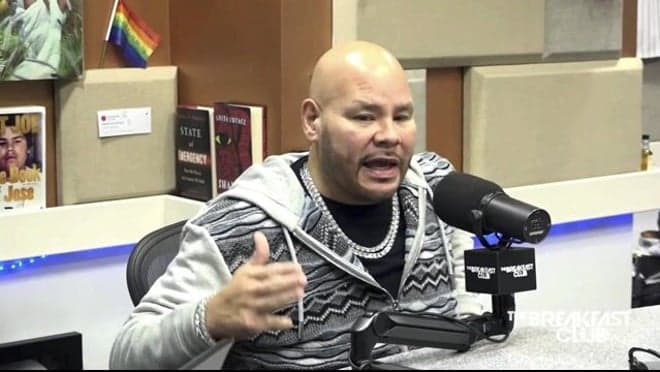 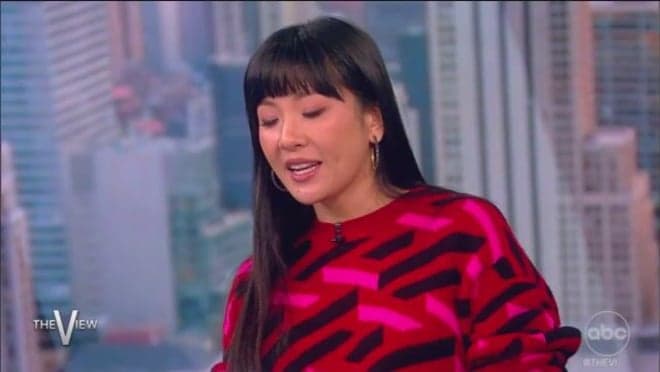