TURNER: “Okay. All right. “And you are correct and people can suffer in silence. They definitely can and I'm glad like I said, he did say that he thinks taking the first step in admitting that he's got mental health struggles, will go a long way in conversations.”

O’NEAL: “We all have struggles.” 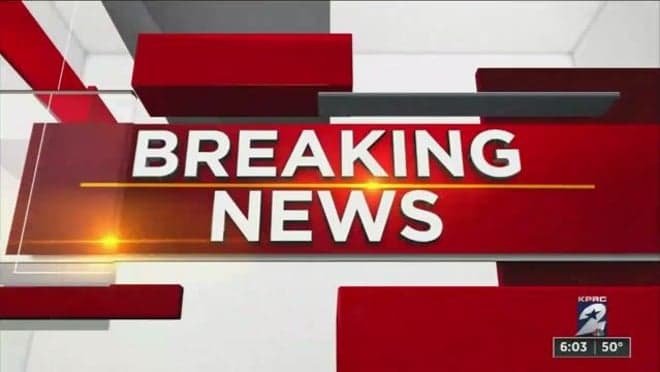