L.A. Rams And The Future Of L.A. Footbal

The Rams have had a controversial history with the places they’ve called home, and LZ and Will talk about its relationship with Los Angeles. The team played in the City of Angels from 1946 to 1994, but ownership grew increasingly frustrated with the aging stadiums the team competed in. By the early 1990’s, the owner at the time, Georgia Frontiere, threatened to move the Rams to another city if L.A. didn’t step up and build a new facility for the team. When that didn’t happen, she moved the Rams to St. Louis in 1995, where a new domed stadium with lucrative luxury boxes awaited. L.A. fans had understandably turned on the Rams and attendance dwindled before the move, so L.A. was actually considered unable to support an NFL franchise – and the nation’s second largest market remained without a team for over 20 years. But Frontiere died in 2008, and the Rams were sold to billionaire Stan Kroenke, who identified Inglewood, a suburb of Los Angeles, as a perfect spot for a new stadium. He bought land there and eventually got the approvals he needed. In 2016 he moved the Rams back to L.A. and started building the state-of-the-art SoFi Stadium, which he financed himself at a staggering cost of over $5 billion. SoFi opened this year, and now, it’s not only hosting the Super Bowl, but having its home team play in it. That said, the Rams struggled to attract more fans than some visiting teams they played against this season, and even the team concedes that it has work to do to build an enduring fan base. 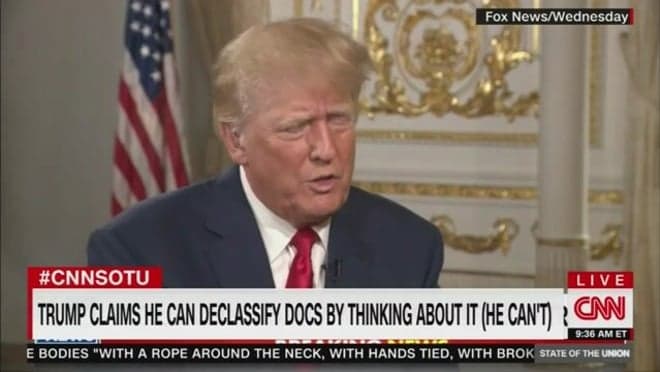 Rep. Schiff (D-CA) on Trump's mental declassification: "Those comments don't demonstrate much intelligence of any kind." 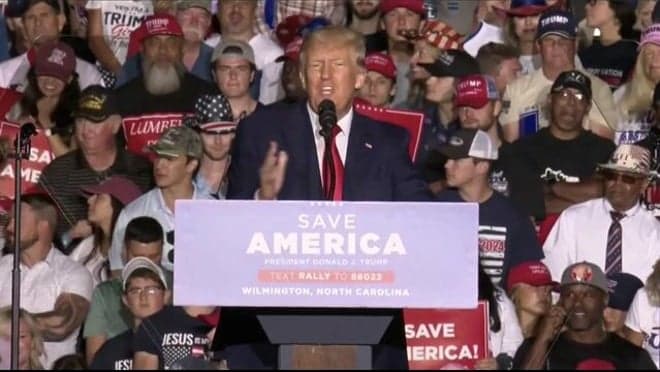 Trump’s rally in NC has gotten way off track. He’s now providing a recap of the Jets' comeback win over the Browns. 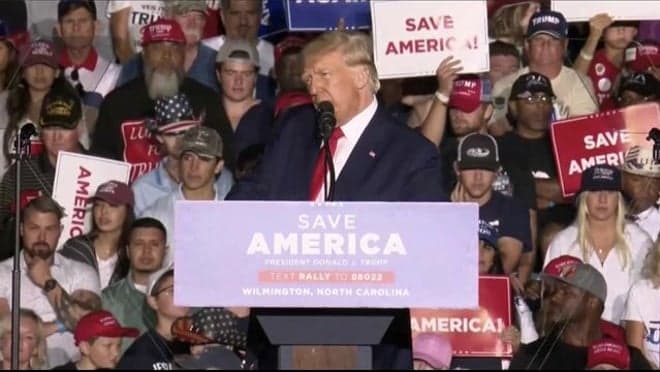 Ominous music is now playing at the Trump rally in North Carolina while he rambles about airports. 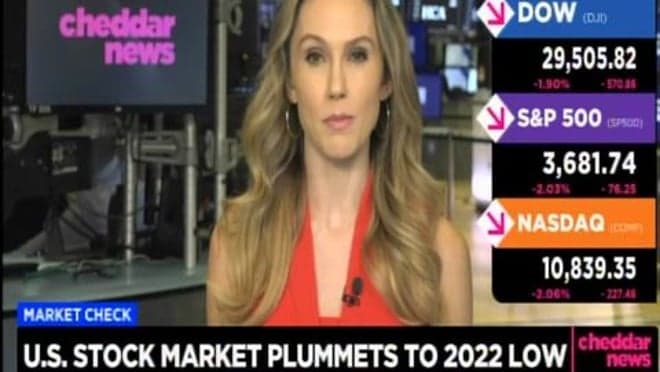 The stock market has dropped to 2022 lows amid global recession fears and the Fed raising interest rates another 0.75%. 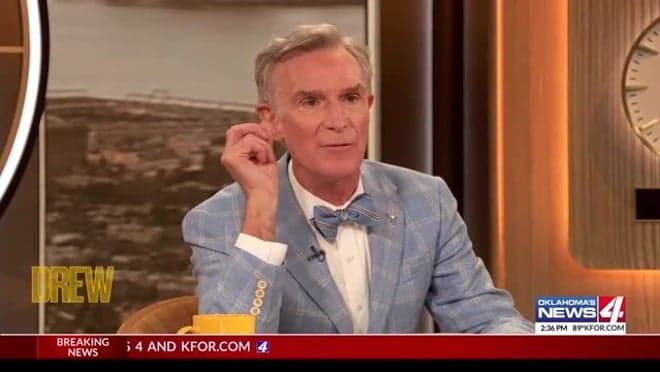 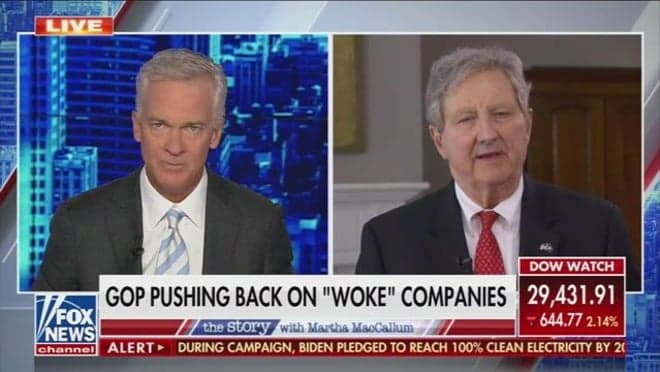 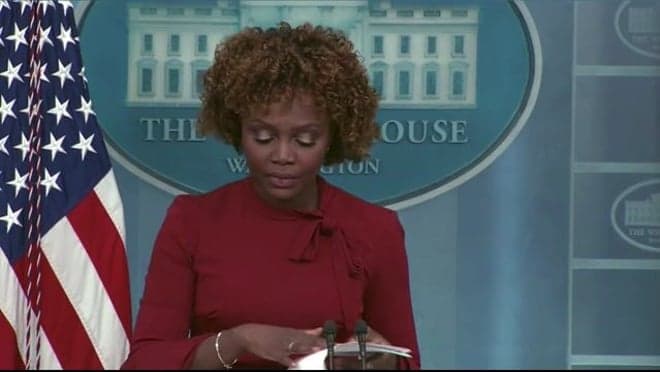 Fox's Doocy is upset with Press Sec. Jean-Pierre’s answer to his question about Biden’s stance on abortion restrictions. 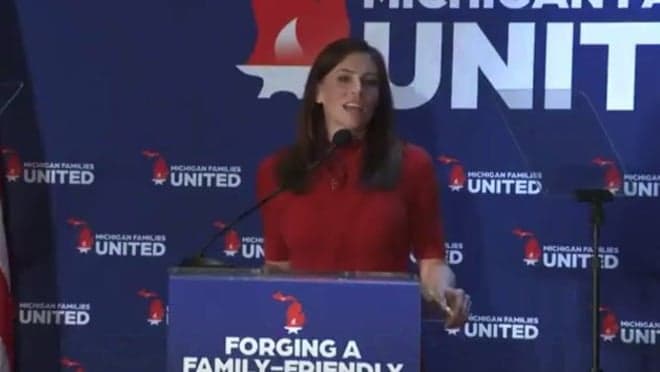