Jim Farley, president of the Ford motor company, announced the Ford F-150 Lightning as the leader of all EV pick-up trucks, saying "Take that, Elon Musk." The Lightning has sold 2,296 units so far, with June 2022 being its first full month on the market. The F-150 Lightning was announced after Tesla made its splashy reveal of its Cybertruck pickup, but Tesla has yet to deliver a single truck, with the first one due to roll off the production line in 2023. Ford has amassed 200,000 orders for its all-electric pickup. Tesla is thought to have 1.5 million reservations on the books for its Cybertruck.

FARLEY: We're really on a mission at Ford to lead an electric and digital Revolution for many not few. And I have to say The Shining Light for us at Ford is this beautiful lightning made right down the road. In Dearborn, right here in the state of Michigan already. The leader of all EV pickup trucks in our industry in the United States. Take that Elon Musk

Rep. Scott Perry (R-PA), whose phone was recently seized by the FBI, says DOJ should not get more funding.

Beachside property in Florida is on fire in the aftermath of Hurricane Ian making landfall.

VP Harris inadvertently says the U.S. has an "alliance with North Korea" while speaking in South Korea.

Kelsey Leigh slams GOP lawmakers for leaving hearing after using their time to "tell us how eyelids are developed."

72-25: The Senate passes a short-term bill for the federal government to be funded through December 16th.

Here is a bird's-eye view of the damage left in Florida by Hurricane Ian.

Service members push a vehicle through a flooded street in the wake of Hurricane Ian. 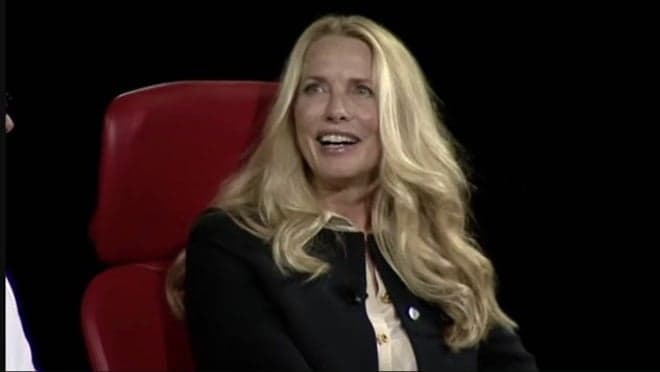 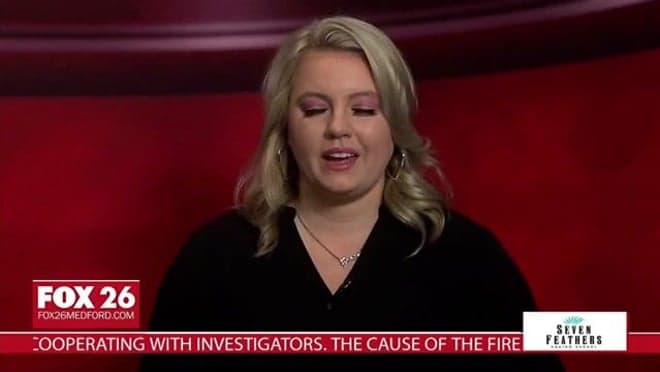 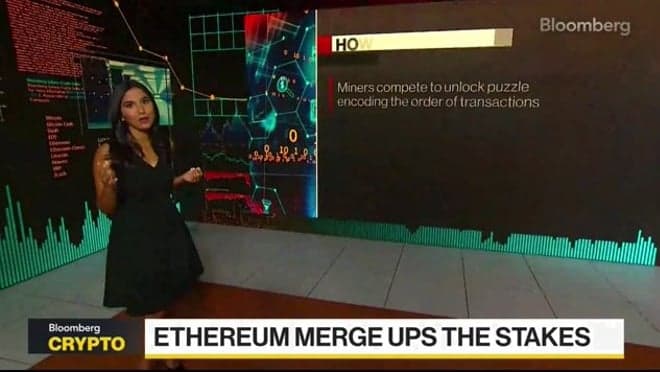 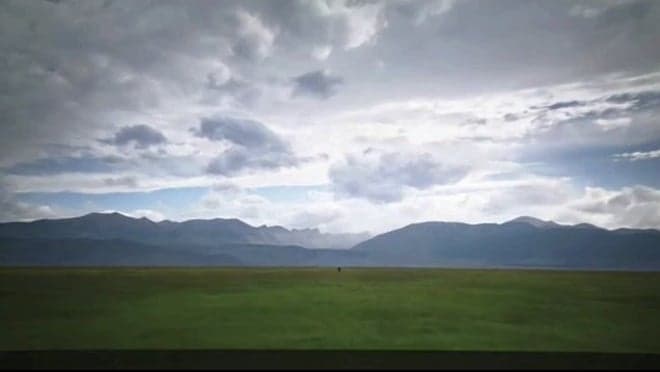 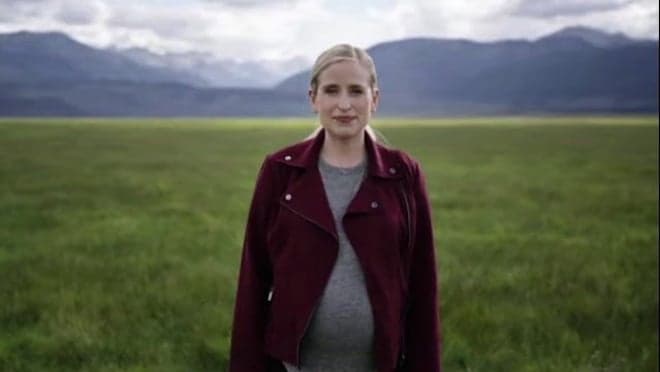 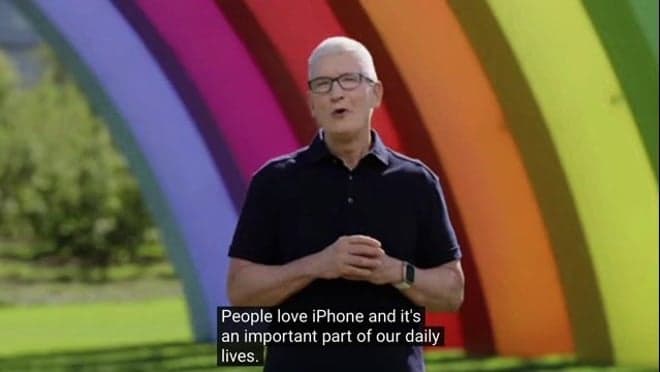 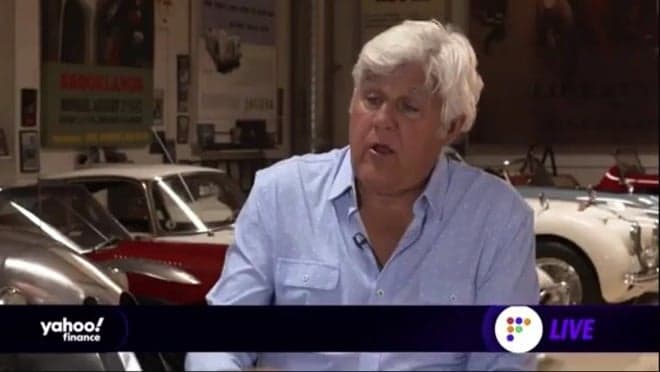 Jay Leno praises Elon Musk for his advancements with EV's: "Before Elon... people would joke about it." 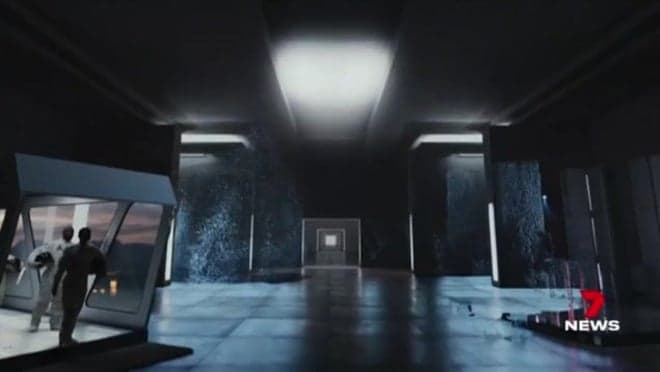