Big news overnight: A deal has been reached to avoid a potentially devastating railway strike.

Big news overnight: A deal has been reached to avoid a potentially devastating railway strike. Just the night before a huge railroad worker strike was set to take place, there was a deal reached. This would have been the first railroad strike in 30 years and would have caused catastrophic effects in disrupting the supply chain and transportation for Americans. The railroad union will received a 14% raise with back pay dating back to 2020 and also gives them cash bonuses of $1,000 a year. This is a huge win for the railroad workers and also President Biden in averting this strike.

REPORTER: “President Joe Biden just announced in the last hour a tentative agreement has been reached to avoid a devastating Railroad Strike. This is the tweet from President Joe Biden just in the last hour, “This is a win.” He says, “for the economy and for the American people, rail workers will get better pay, improved working conditions and peace of mind around their health care costs.””

Hurricane Fiona knocked out power for the entire island of Puerto Rico. It could be "several days" til it's restored.

The founder of the clothing brand Patagonia, Yvon Chouinard, gave away the company to fight climate change. 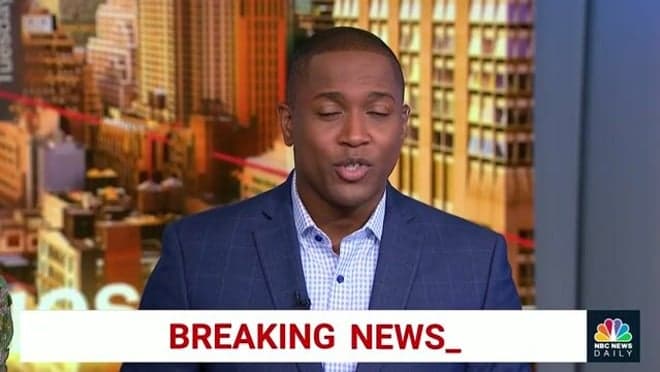 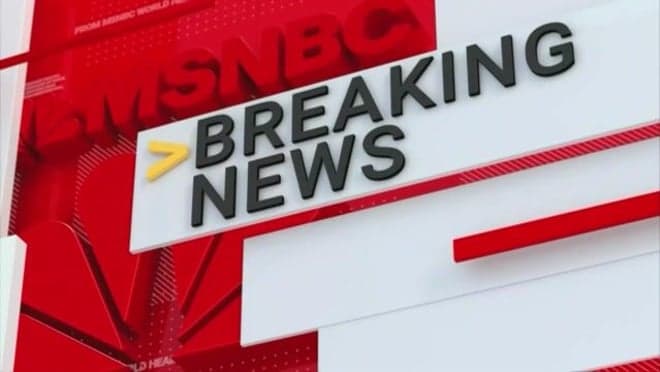 August Consumer Price Index report is out: ⬆️ 8.3% year over year — down slightly, but not as good as expected. 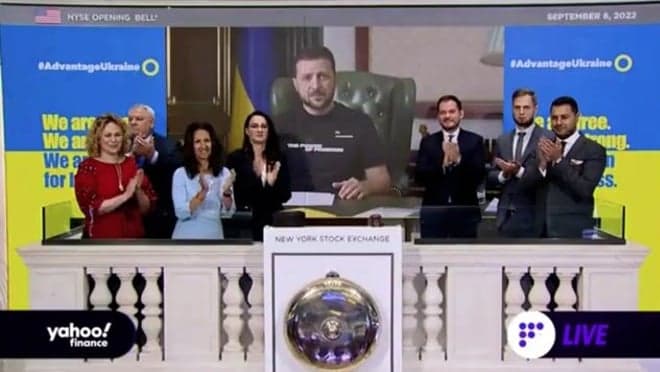 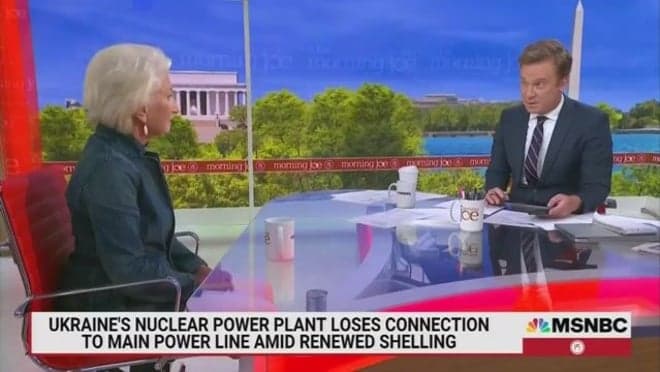 Russia cut off its gas supplies to Europe via the Nord Stream 1 pipeline until "collective west" rolls back sanctions. 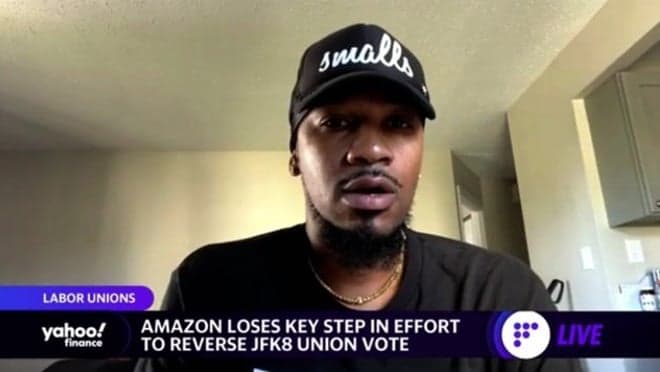 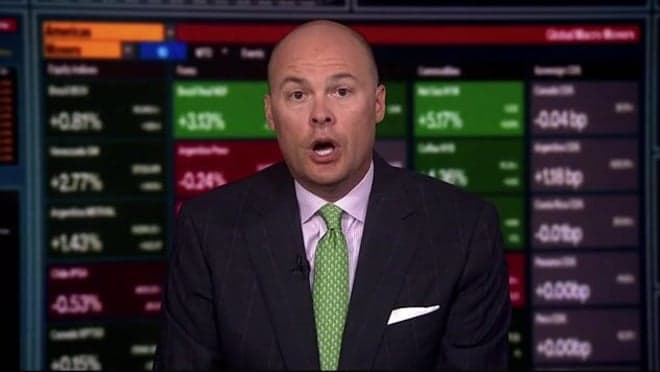 GMO co-founder Jeremy Grantham warns in a Wednesday research note that the economy's "super bubble" has yet to pop.